Whitetail deer are about to go crazy. Every year at this time, the whitetail deer will be going through a natural breeding phase that triggers urges that will make them a bit love-sick. For the bucks (the males of the species), we simply call it the “rut” – a time that will make them change their habits and cause them do things out of the ordinary to find a receptive doe.

It is during this time of year when the true trophies will become vulnerable … one of the best times to be out in the woods and find success. It’s also a time when drivers of vehicles need to be on alert. One of the top indicators of when the rut is ready to kick in is when deer/car collisions start to increase. If you know a body shop guy, pay close attention to when deer-damaged cars start to show up in the garage. 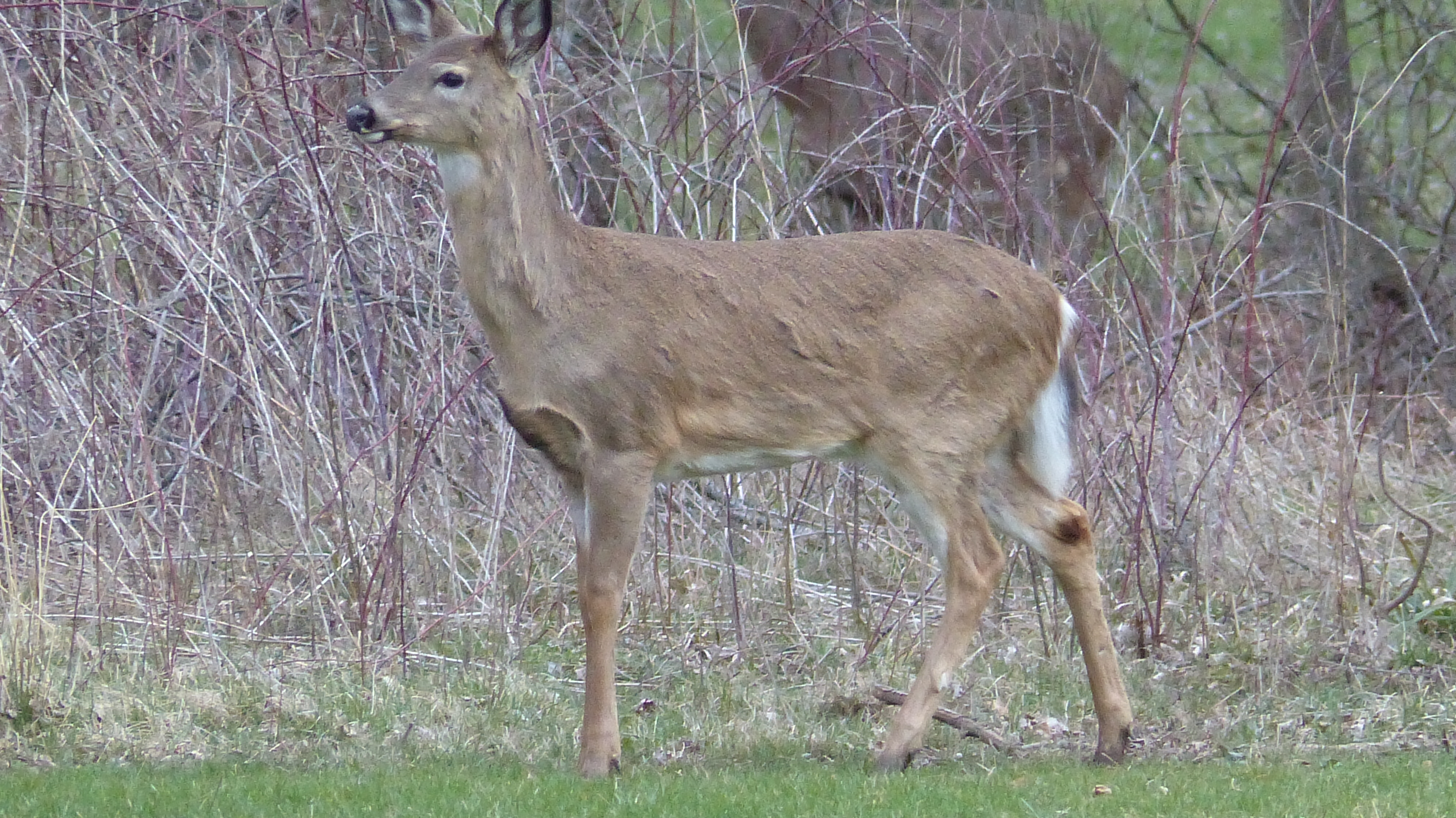 If you believe in lunar phases affecting deer movement, Charlie Alsheimer’s book “Hunting Whitetails by the Moon” points out that this year’s “rutting moon” (the second full moon following the autumn equinox) will be a bit later this year – Nov. 14. According to Alsheimer, one of the foremost authorities on whitetail deer, the prime chase phase period this fall is from Nov. 11-20. That means that the breeding window for whitetails will be Nov. 21 to Dec. 5 or thereabouts.

“At some point in autumn, the amount of daylight decreases enough to reset (or engage) the whitetail doe’s reproductive clock,” says Alsheimer. “This places the breeding season in November in states north of the 35th latitude. Once the doe’s reproductive cycle has been reset, her estrous cycle is ready to be cued by a full moon, which provides a bright light stimulus to the pineal gland several nights in a row each lunar month.”

Alsheimer has been studying deer for over 55 years. Working with Wayne Laroche, a noted wildlife biologist and current commissioner of wildlife for Pennsylvania, they found the moon to be an influencing factor that helped to drive deer behavior. After the rutting moon, the rapid decrease in lunar brightness plays a continued role. “By the third quarter, hormonal production is triggered. Physiological changes prompted by the pineal gland culminate in ovulation and estrous. The does are bred.”

He notes that the Northern doe’s estrogen level peaks around Nov. 1, as does the buck’s sperm count. “With both sexes poised to breed, it stands to reason a mechanism must be in place if the doe is to enter estrous and be bred under the darker phases of the moon – which are the third through first quarters.”

While this is not an exact science (there are several other factors that could influence rut activity such as weather through storms and temperature), it’s still a good indicator that provides a general idea of when things are about the the woods. Bucks should be increasing their daytime activity soon. Hunters should be seeing more scraping, rubbing, fighting and chasing in the coming weeks before they are ready to move into the breeding phase. 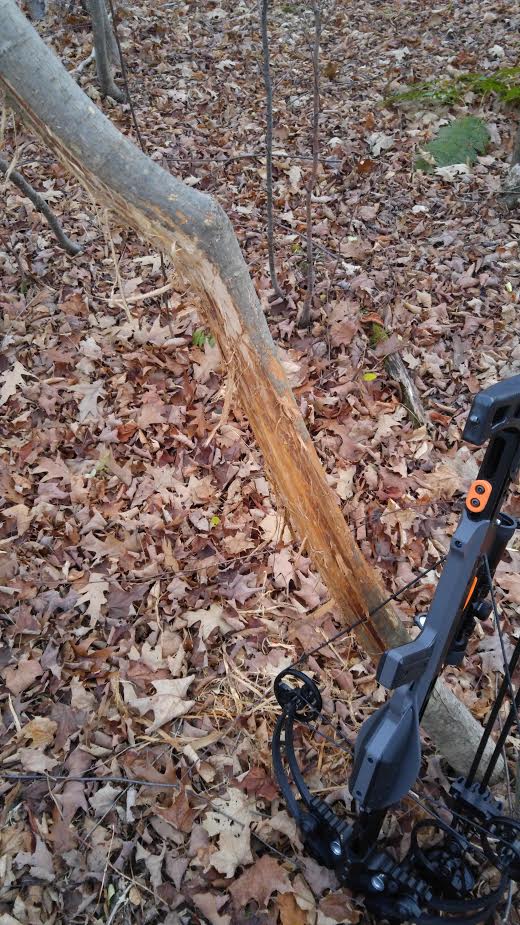 Don’t take Charlie’s word for it. Another great gauge for what’s going on is a newsletter put together by NorthCountry Whitetails (www.northcountrywhitetails.com) – the brainchild of whitetail experts Craig and Neil Dougherty of Steuben County (the same county as Alsheimer by the way, and New York's No. 1 whitetail county for harvest numbers). The newsletter  started on Oct. 21 this year and there has been just one installment so far. Send an email to Sharon@northcountrywhitetails.com; or call directly to 315-331-6959. You also need to pick up the deer duo’s relatively new book “Whitetails: From Ground to Gun,” a follow-up to their food plot book “Grow ‘Em Right.”

The NCW newsletter collects information from other hunters to help them determine what’s happening out in the woods and when the deer are going through their changes. If you are an avid deer hunter (or even a novice), this is one newsletter you should be signed up for … and it’s free!

“We are more rut trackers than rut predictors,” said Craig Dougherty. “We keep a close eye on how things are progressing. Activity should start ramping up in a few weeks.”

If you have one week to select what will be the peak of the rut, Alsheimer chooses from the full moon on Nov. 14 to Thanksgiving. “This period should be special because the rut will be exploding, providing great hunting opportunities. Focus on areas that have the greatest deer activity. Set up in prime travel corridors or pinch points.”

Not everyone agrees with the absolute influences of the moon. Next week we’ll have another viewpoint from the “Deer Doctor” and some tips on hunting the rut, including  calling tactics.