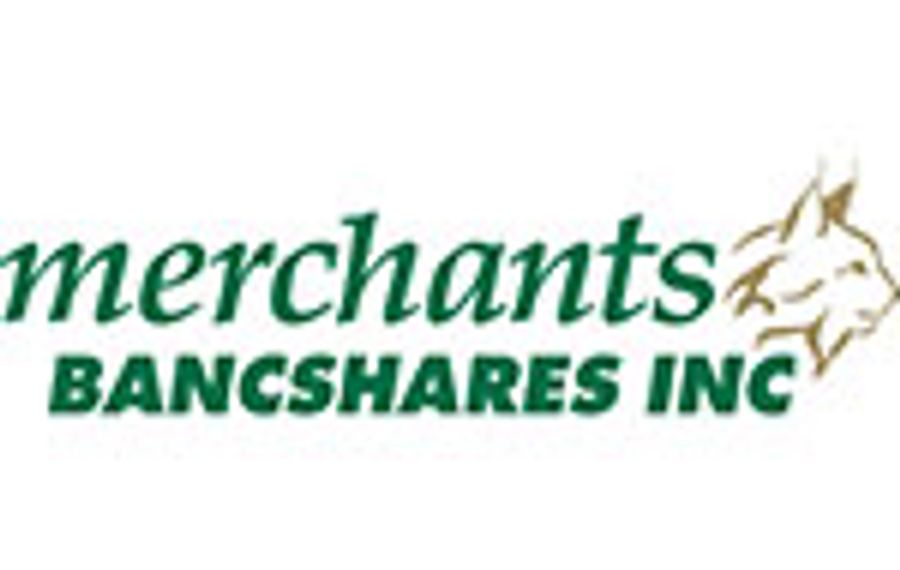 Community Bank System will open the door to added regulatory scrutiny of its operations when it completes its deal for Merchants Bancshares, by crossing the $10 billion-asset threshold.

Community Bank, headquartered in DeWitt, has a hub of operations in Cattaraugus County. By acquiring Merchants, Community Bank will pick up assets of $1.9 billion, deposits of $1.5 billion, and 32 branches in Vermont and Western Massachusetts. Merchants is the third-largest financial institution in Vermont, as measured by deposit market share.

Community Bank has about $8.7 billion in assets, and is en route to $10.6 billion through the Merchants deal. The Dodd-Frank Act stipulates that banks with at least $10 billion in assets face greater oversight, such as company-run stress tests of their operations.

The $304 million cash-and-stock deal between Community Bank and Merchants still needs regulator and stockholder approval. The deal is expected to be completed in the second quarter of 2017.

“We are very excited to be partnering with Merchants Bank, extending our footprint into the attractive Vermont and Western Massachusetts markets,” said Mark E. Tryniski, Community Bank's president and chief executive officer, in a statement.