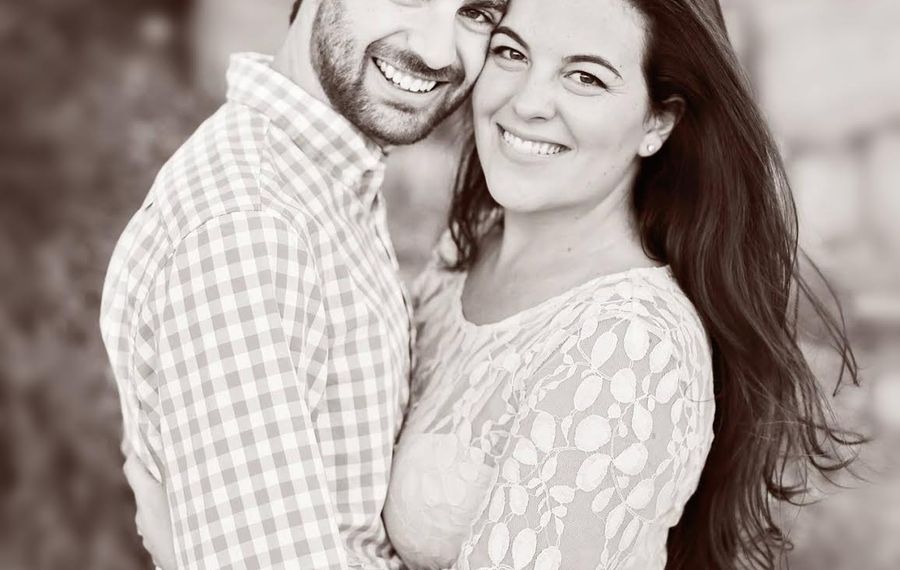 Sophie M. Friedman and Alex D. Wilson were married at 5 p.m. Aug. 28 in Twin Lake Village, New London, N.H., where guests gathered for a reception following the ceremony. Rabbi Alex Lazarus-Klein of Congregation Shir Shalom in Buffalo heard the couple’s vows. The bride’s parents are Alan D. Friedman and Donna M. Massimo of Buffalo. The bridegroom’s parents are Bruce I. and Sharon B. Wilson of Bedford. The bride, a graduate of City Honors School, earned a bachelor’s degree in journalism and film studies from Northwestern University. The bride is an assistant director, Office of Student Life, at University of California, Santa Barbara. The groom, a graduate of Byram Hills High School, earned a bachelor’s degree in electrical engineering and a master’s degree in computer science from Northwestern University. He is a software engineer at Graphiq. After a trip to Vermont, the couple will make their home in Santa Barbara, Calif.