If you yearn for a melancholy setting for tense, thoughtfully paced police investigation, then binge-watch "The Killing." Twice surviving cancellation to make it to a fourth season, "The Killing" offers first-rate, thoughtful murder mystery.

Where it can be seen: AMC, Netflix and Amazon.

Number of episodes to date: 44 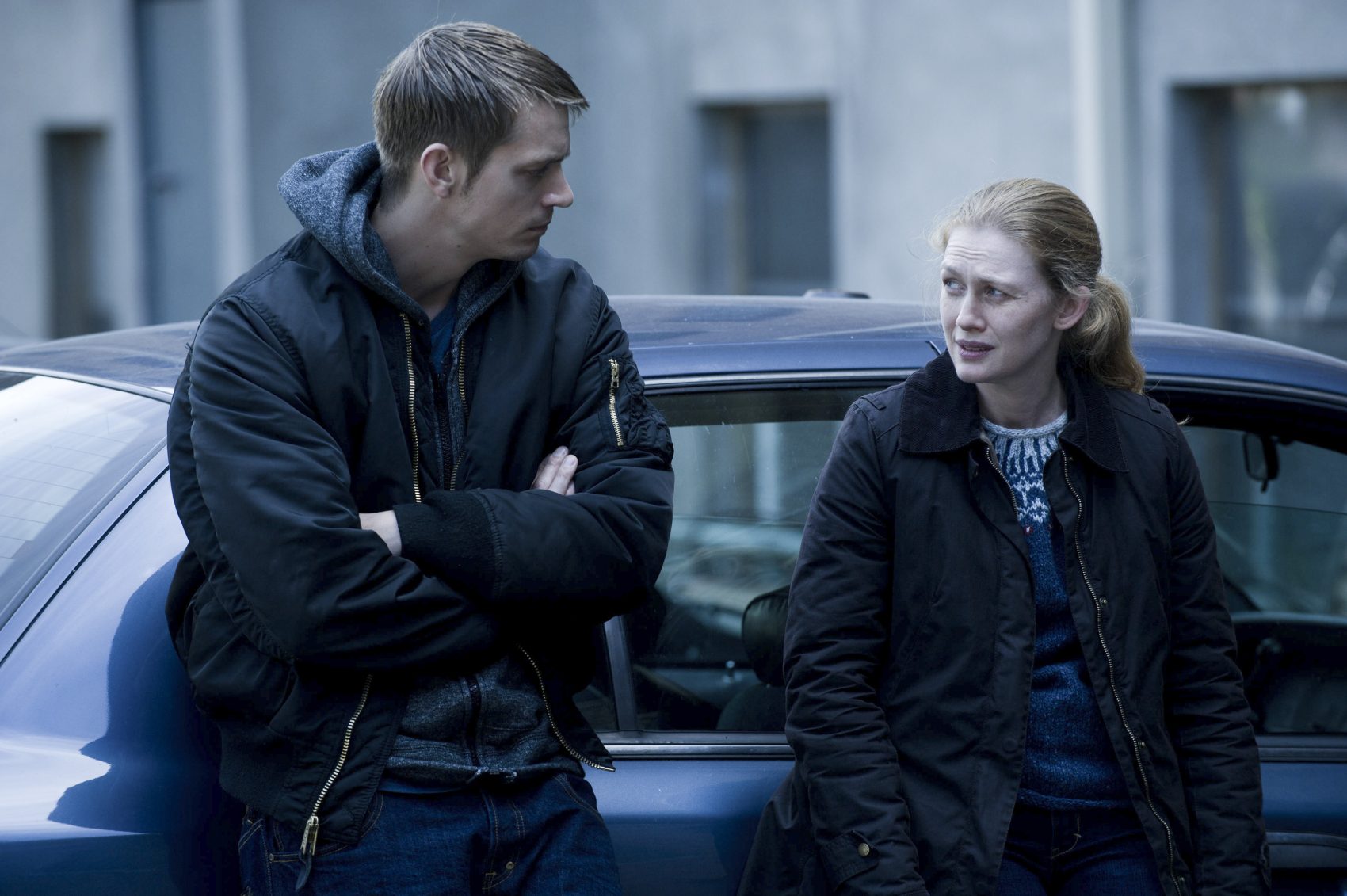 Why it’s worth watching: Based on a Danish original, "The Killing" offers a captivating law enforcement narrative set in a gloomy Greater Seattle. At the heart of the show is the excellent chemistry between detectives Linden and Holder, whose status as ethical outsiders highlights the systematic corruption of their world.

Enos’ performance as Linden is both compelling and subtle: she deftly projects both vulnerability and competence as her psychologically damaged character throws herself into dangerous and unsettling work. Kinnaman’s interpretation of Holder also is spectacular. Projecting both a playful adolescence and the scars of his inner demons, Kinnaman conveys a heartfelt respect for Linden that makes her both mentor and partner.

While the show confidently handles the mechanics of murder mystery investigations, it also ambitiously explores such questions as the collusion of government and business interests, the fairness of sentencing, and the structural problems created by teenage homelessness. The show’s critique of structural injustice forges a bond between viewers and the lead detectives, each of whom emerges as both a misfit from typical police culture and a victim of the cruel society they serve.