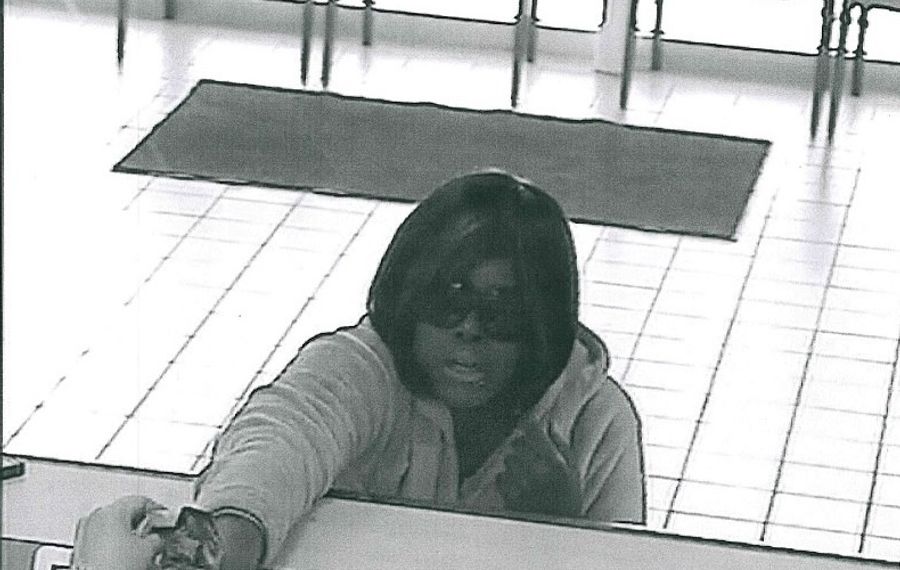 The robbery happened at 2:35 p.m. at the branch near the intersection of Seneca Street and Union Road.

Police said the woman passed a note to a teller and fled with an undisclosed amount of cash. She was described as a tall black woman with lip piercings on the left side of her mouth.