But there’s a long way to go before a decision on putting it at Canalside, in a restored portion of the East Side’s Central Terminal, or possibly other options.

[Related: Where should Buffalo's modern train station be located?]

A study needs to be done. Political support at all government levels needs to be attained. Funds have to be raised, and an entity needs to steer the project.

Those were some of the shared views of several speakers Wednesday who addressed 85 people at the quarterly Citizens for Regional Transit meeting at the United Way on Delaware Avenue.

“That’s the $64,000 question,” said Bruce Becker, vice president of operations for the National Association of Railroad Passengers, after an audience member asked if the city or the state should be expected to guide the process. 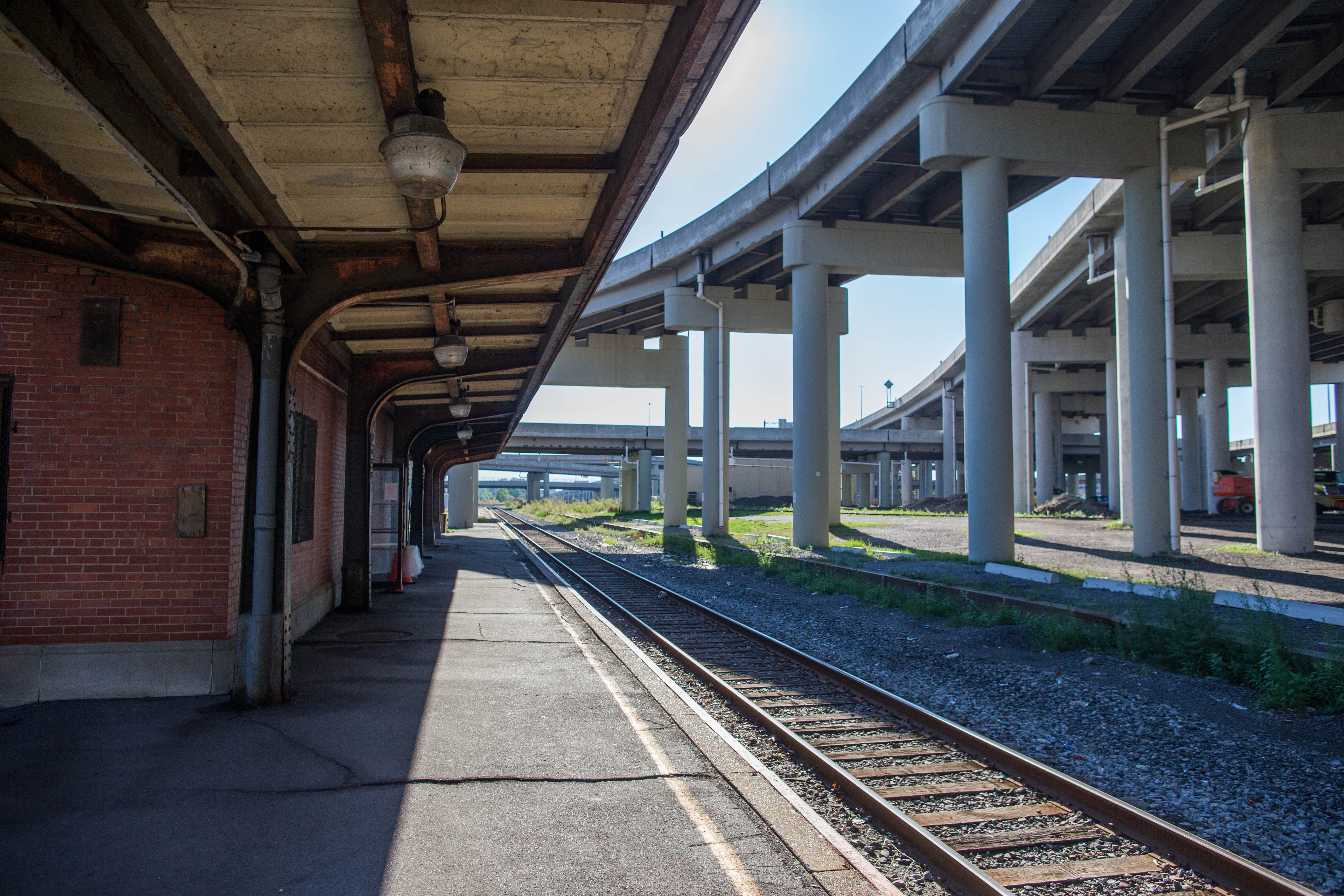 Niagara Falls Mayor Paul Dyster led the process for a new train station in Niagara Falls that was unveiled this summer. He and Tom DeSantis, the city’s senior planner, shared the complicated steps it took to bring the station to Niagara Falls.

There was sentiment among the audience for returning train service to the Central Terminal.

[Related: City lawmakers like idea of Central Terminal as a train station]

That station, like the one used in Depew, can accommodate trains that head west to Cleveland and Chicago. Tracks at the Exchange Street station aren’t able to do that, nor could a station at Canalside.

But downtown stations can connect to Metro Rail.

The issue of a new train station became an urgent one after the temporary closure of Amtrak’s downtown Buffalo station in September due to a collapsed ceiling, although the platform remains open.

Sen. Charles E. Schumer, D-Buffalo, and Rep. Brian Higgins, D-Buffalo, have indicated they are eager to seek federal funds for a new train station. Higgins has called for some of the $25 million set aside by the state Department of Transportation for a new Buffalo train station to be used for a study.