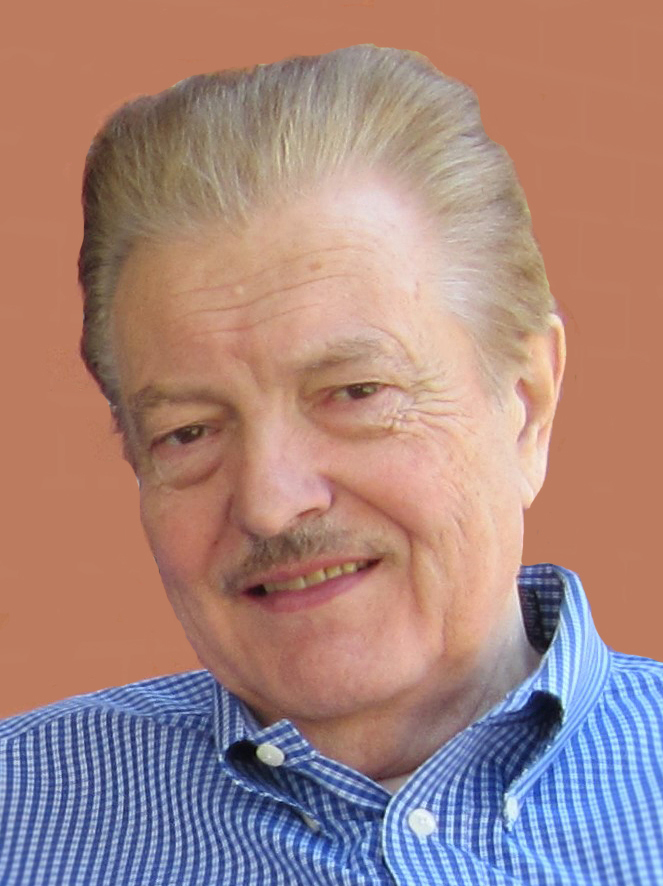 Albert J. Ermanovics, of Amherst, a longtime associate director of student life at the University at Buffalo, died Oct. 10 in his son’s home in West Seneca after suffering from congestive heart failure. He was 73.
Born in Riga, Latvia, he came to the U.S. with his family as a child and graduated in 1961 from Southside High School in Elmira, where he was a member of the National Honor Society.
Hoping to become a doctor, he attended the University of Rochester, then transferred to UB, taking pre-med courses. He later earned a master’s degree in sociology from UB. He was a member of the UB fencing team and was an Air Force ROTC cadet.
Mr. Ermanovics became a night manager at Capen Hall and Norton Union on UB’s South Campus in the mid 1960s and continued full-time with the university until his death.
Active in many committees at UB and on the state level, he was treasurer and vice president of the United University Professions and was negotiations chairman. He also served as chairman of the Joint Labor/Management Committee on Health and Safety at UB.
He chaired the statewide Grievance Committee of United University Professions and was considered an authority on labor issues in public higher education in New York. He also was a member of UUP’s statewide Executive Board.
He was the health and safety committee negotiator for the campus Albany Plan and was a member of New York State United Teachers Committee of 100.
He received numerous awards for his service.
He was a member of St. Paul’s Lutheran Church in Eggertsville from 1966 to 1988. In recent years, he was a member of North Park Lutheran Church.
A member of the Albright-Knox Art Gallery, he was an aficionado of Hudson River School painters. In addition to taking his sons on camping trips, he took them to visit museums throughout the state.
Survivors include two sons, Jan “Yohn” and Burton; and a brother, Edwin.
Services will be held at 1;30 p.m. Saturday in North Park Lutheran Church, 310 Starin Ave.