The Seneca-Babcock man who put a noose and gallows outside his Buffalo home has taken it down.

Citing death threats, embarrassment for his daughter and the wishes of the person who recently bought the property, Egbert Bickley said he had some friends remove the noose from his front lawn Sunday night.

People have been driving by his Babcock Street house spinning their tires in the street, he said. Some people have been gesturing their fingers in the shape of a gun. He's also been hearing about death threats against him online.

"It's gotten out of control," Binkley said by phone on Monday morning.

Though he maintained that people were misinterpreting the message of his display, he said he came to realize during a Bible class on Sunday afternoon the noose's historical association with the lynching of African-Americans. 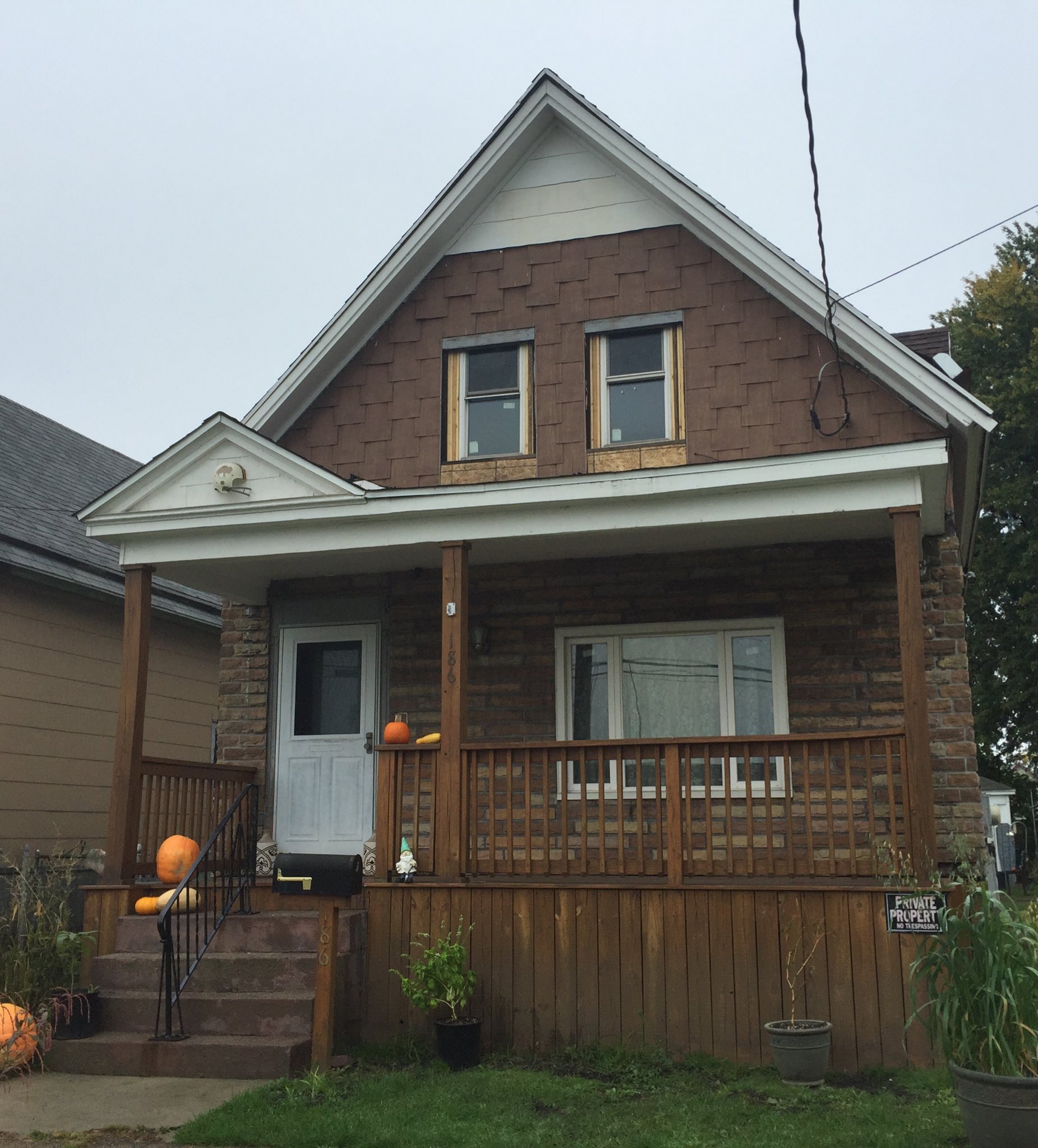 All Trump-related signs, flags also have been taken down in front of Egbert Bickley's Seneca-Babcock home, in addition to the noose. (Aaron Besecker/Buffalo News)

Bickley said last week the message behind his display was not racial, but that he and his country are in distress.

A number of issues were causing a great deal of stress in his life, he said. "I didn't even know what I was doing," he said.

Bickley said he recently sold his house to a neighbor, who returned Sunday night from being out of town and told him he wanted the noose taken down.

Since the news of Bickley's display spread late last week, a number of readers have pointed out that Bickley hung a Confederate flag on his porch about two years ago, according to Google Streetview. 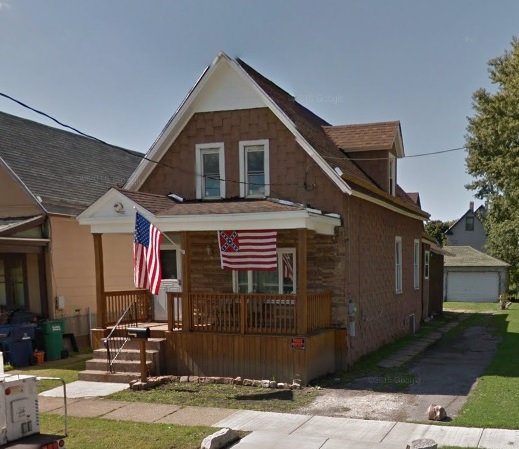 An image from September 2014 of the Seneca-Babcock house where a man had recently put up a noose and gallows. (Google Streetview)

Bickley said Monday he had put up several Confederate flags on his house around that time.

"I had gotten every kind of battle flag that you can think of," he said. He put them up to show support for what he described as tens of thousands of Texans who follow some of his social media accounts.

He called himself "the new Yankee rebel" who supported the cause of the Southern rebels and the Yankees of the north.

That act was not racist, either, he said. He said he was mad and just "making noise," calling it "another stupid move."

"I just get frustrated and do things," he said.