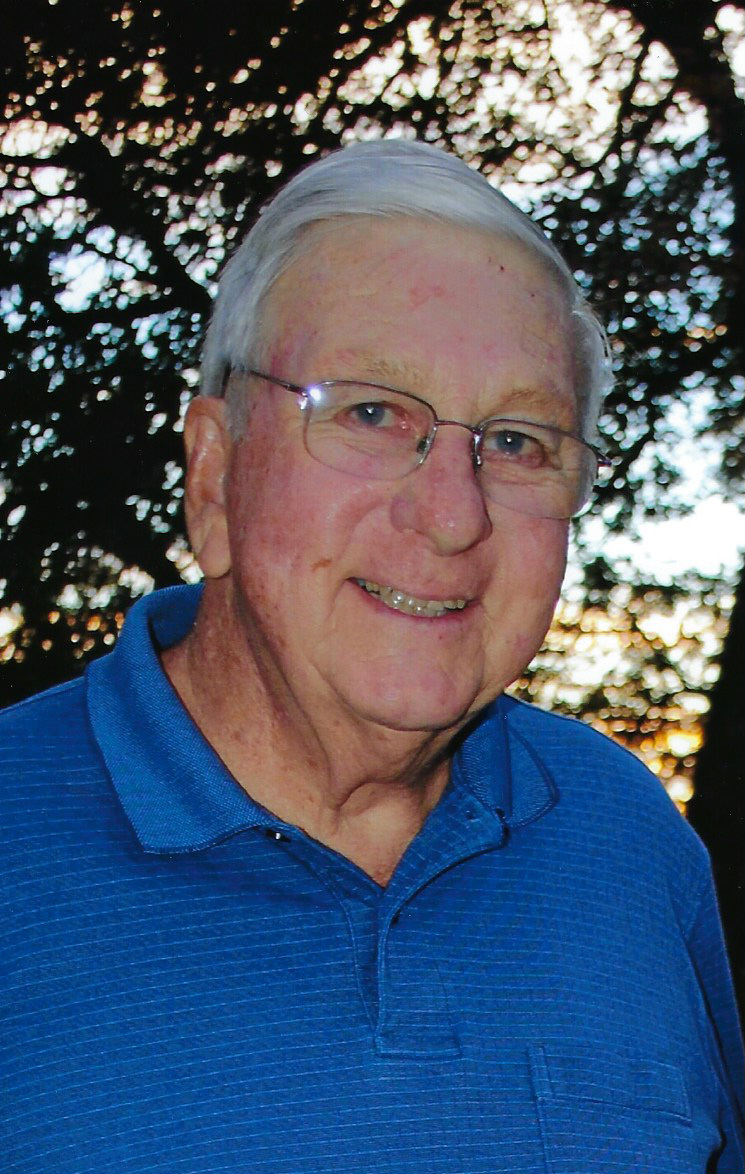 Born in Buffalo, he was a 1950 graduate of Canisius High School and earned his bachelor’s degree from Canisius College in 1954. He served in the Marine Corps from 1957 to 1960, attaining the rank of first lieutenant, then received his juris doctor degree from the University of Buffalo Law School in 1961.

Mr. Shanahan was associated for a year with a Buffalo law firm, then was an attorney with the National Aeronautics and Space Administration in Cleveland.

In 1963, he joined Tops Markets as an attorney and subsequently became a senior vice president, secretary and general counsel. A member of the corporate Executive Committee, he also was the officer in charge of real estate and corporate development, shareholder relations and public affairs.

He was a member of the Erie County and New York State Bar Associations, the American Society of Corporate Secretaries and the New York State Food Merchants, where he served on the Government Affairs Committee.

He also was a member of the boards of trustees of Christ the King Seminary and the Sisters Hospital Foundation.

A resident of Williamsville and Sarasota, Fla., he was a longtime parishioner of St. Gregory the Great Catholic Church, where he served as a Eucharistic minister. In Florida, he was a member of St. Michael’s Catholic Church in Sarasota, its Holy Name Society and its Senior Citizen Organization.

A Mass of Christian Burial will be offered at 9 a.m. Saturday in St. Gregory the Great Church, 200 St. Gregory Court at Maple Road, Amherst.