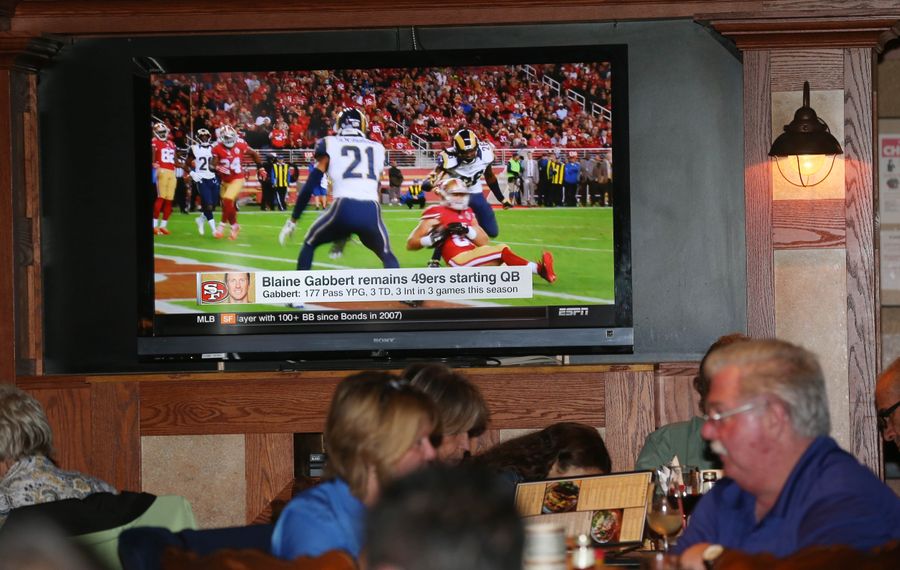 The Buffalo Brew Pub — which is celebrating its 30th anniversary  is a true hybrid brew pub/sports bar. It’s the best of both worlds. If the game you’re watching starts to head south, the great beer and food are excellent fall back options. (Or, simply overload on the free popcorn and peanuts.)

Obviously, beer is king. The ever-changing menu of 34 tap beers is updated every few days with a good mix of local and New York State beers and long-time favorites. Four house beer are always on tap and worthy of your attention.

Buffalo Brew Pub subscribes to sports packages for its multiple TVs (with the exception of the NBA and UFC).

On Sundays, main televisions are tuned to the Bills game with the remainder to other NFL games for the out-of-town folks who stop in from nearby hotels. (In other words, don’t ask the staff to change a channel. Move to another TV to find your game.) 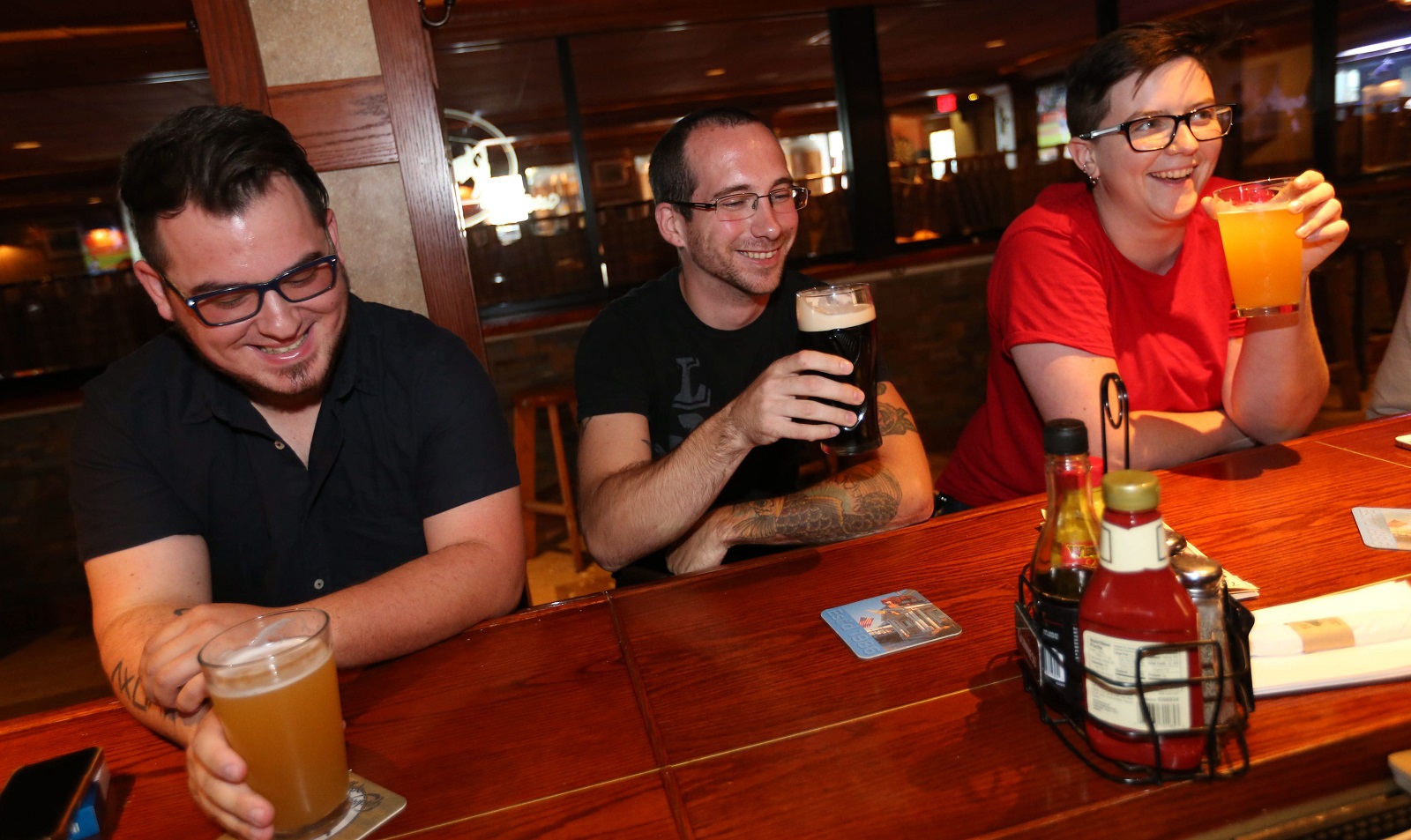 Nicholas Basille, left, of Wheatfield, and Dan Beicke of Lancaster hang out with Veronica Simon, who is moving away to Los Angeles. (Sharon Cantillon/Buffalo News)

The main sound is tuned to the Bills TV broadcast, which could be a blessing or curse, depending on the day. Because of the many Sabres games, it’s a visual experience only.

While athletes run around all season playing games, temper your endurance by gaining access to the Mug Club. Drink 20 beers (spread it out throughout several games) and qualify for a mug.

Just ask for a card at the bar to get started. Join more than 10,400 members who enjoy $1 off all draft beers on Sunday and Mondays (although house drafts are only $2 on Monday night anyway) and $1 off until 7 p.m. the rest of the week. Clink! 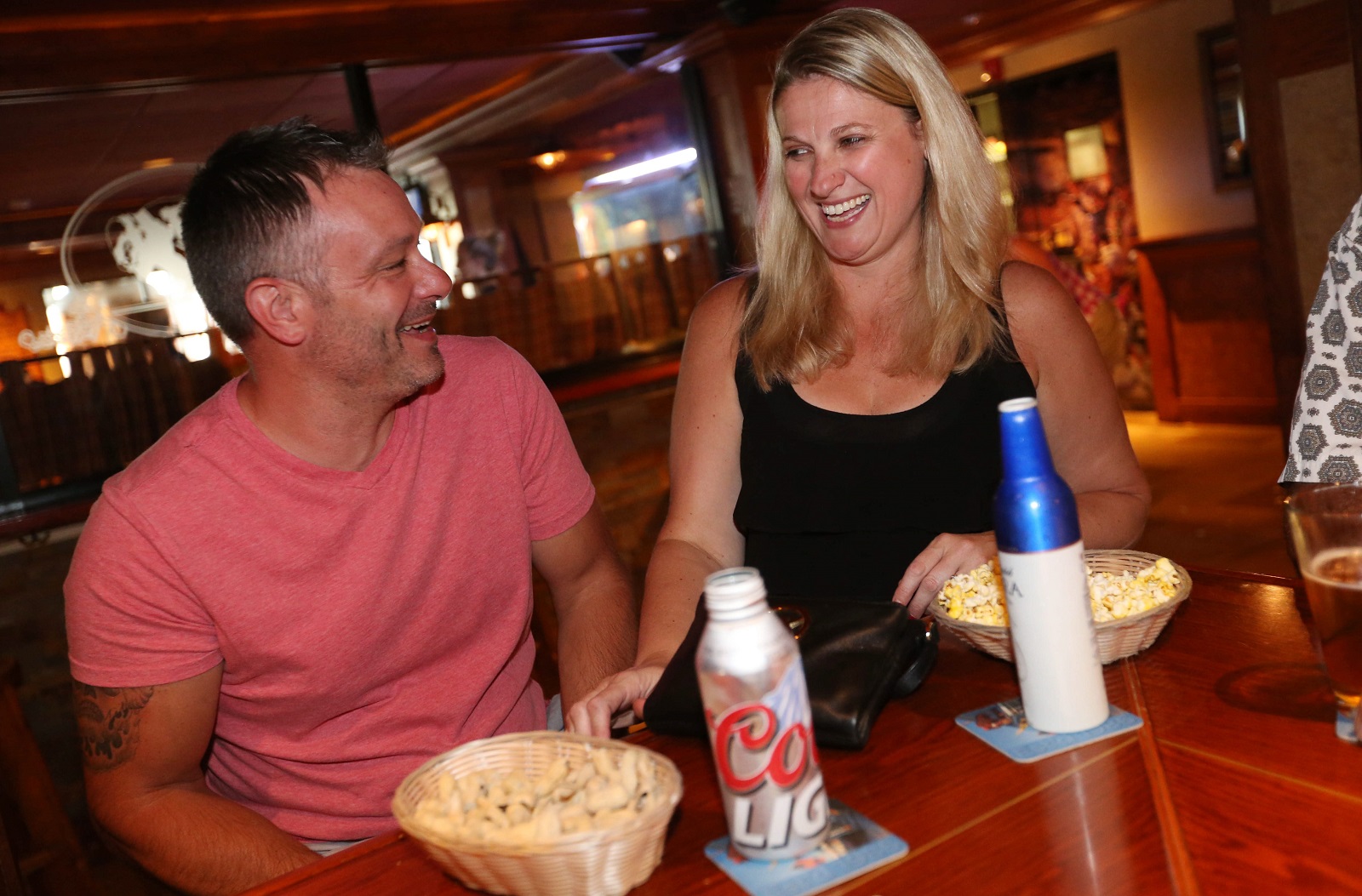 Hanging out from left are Bob and Kristie Stoness of Williamsville. (Sharon Cantillon/Buffalo News)

On Sundays, regulars’ mugs are lined up along the bar before the games. As far as General Manager Chris Townsell can recall, long-time Mug Members “Eva Bean” and “Fud” haven’t missed a Bills game since before 1999. While you’ve got a long way to go to catch up to them, there’s no time like the present to get started. 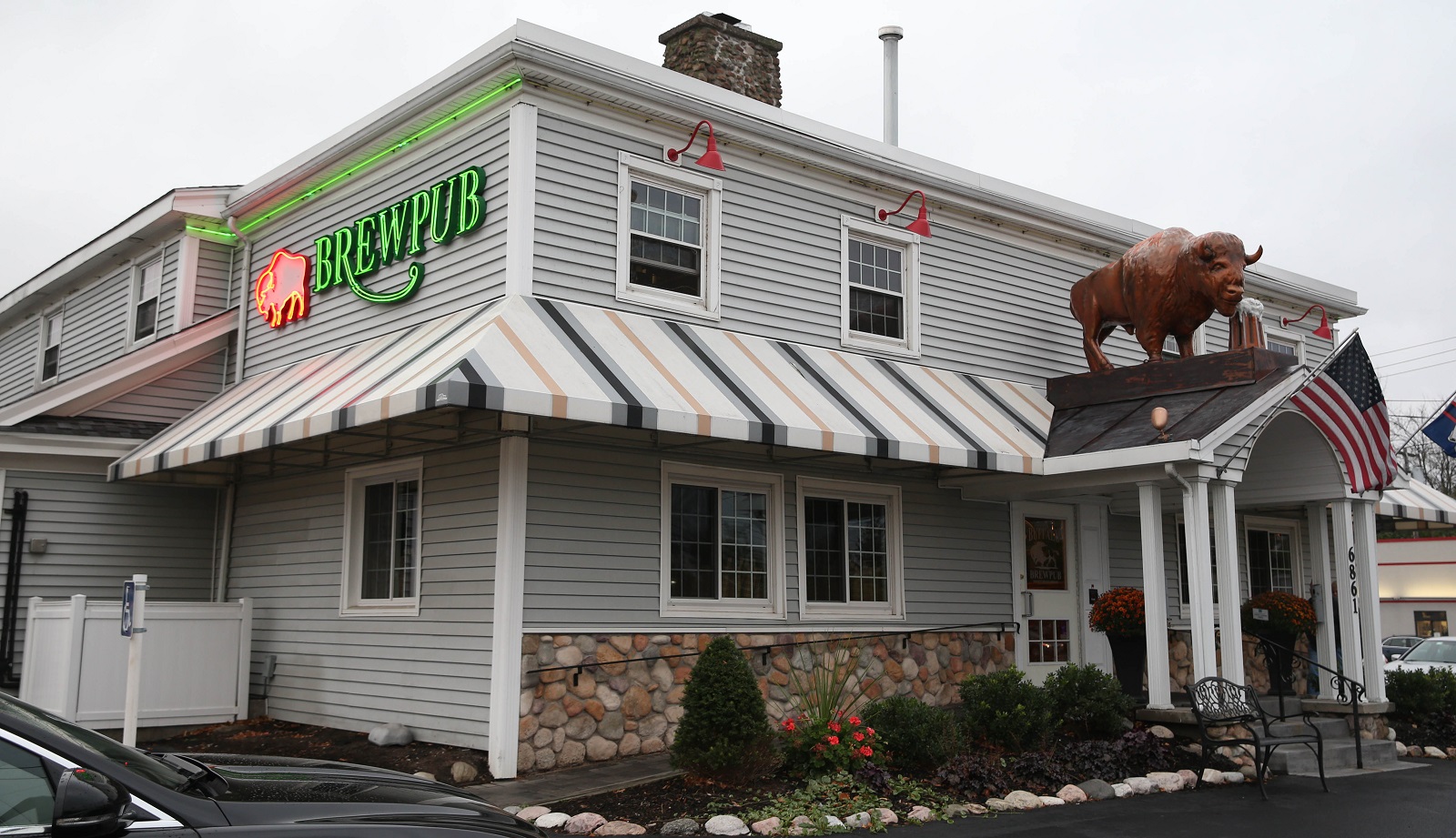