Female artists working in the mid-20th century almost always did so in the shadow of their male contemporaries.

Regardless of the quality of their work or the depth of their contributions, the patriarchal art world too often regarded painters like Lee Krasner or sculptors like Marisol as curiosities rather than serious practitioners. This treatment was unfair, to put it lightly, and now many institutions are engaging in historical rescue missions directed at certain undersung female artists of the era. 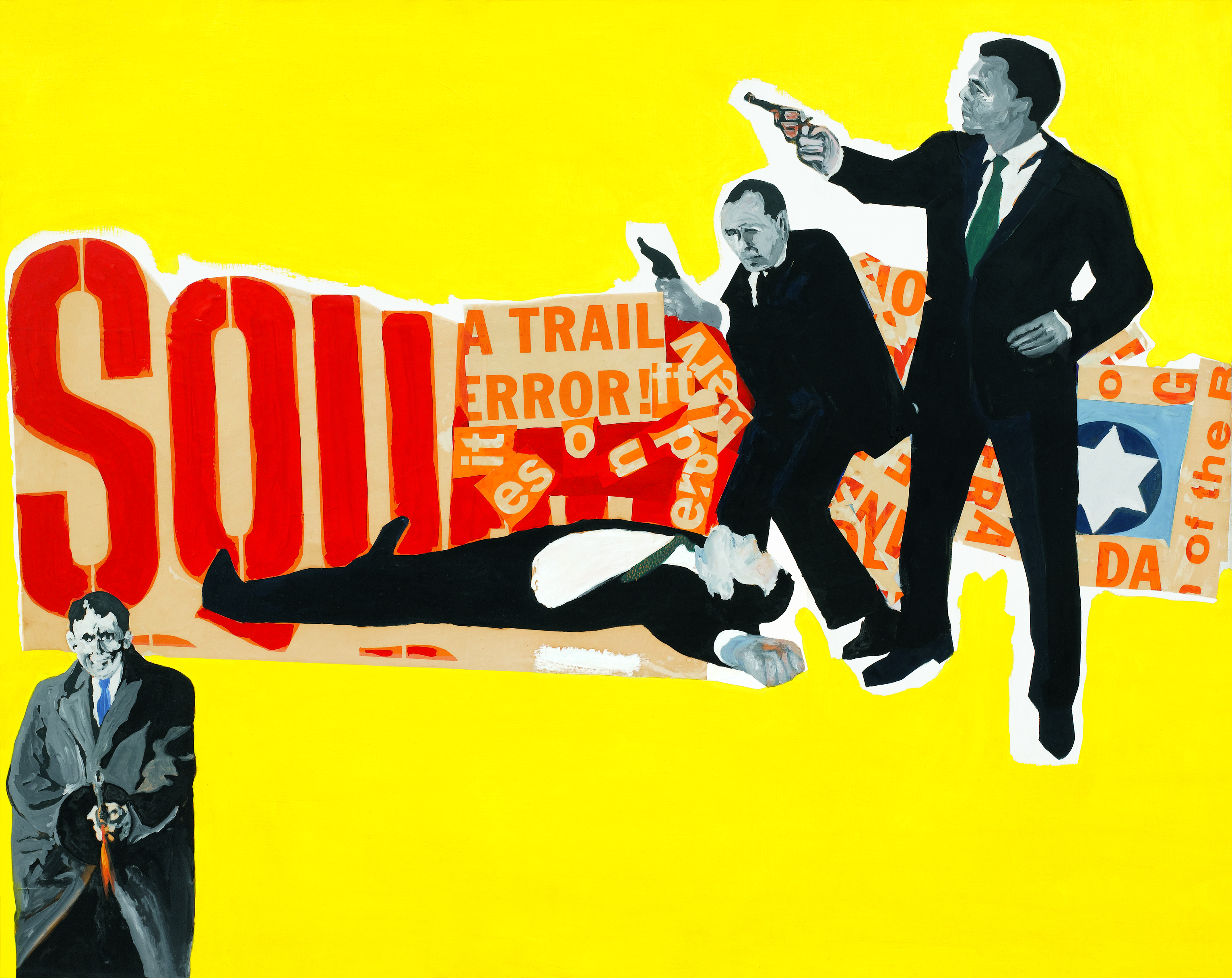 Rosalyn Drexler's 1963 collage "The Defenders" is on view in the Albright-Knox Art Gallery.

One of them is Emmy-winning artist, writer and professional wrestler Rosalyn Drexler, now 89, whose collages and writing appear in an exhibition opening Oct. 22 in the Albright-Knox Art Gallery (1285 Elmwood Ave.). The show, called "Rosalyn Drexler: Who Does She Think She Is?" and organized by the Rose Art Museum at Brandeis University, runs through Jan. 29.

"Her subject matter focused on intimacy, violence, and masculinity, a personal, and at times darker, spin on Pop appropriation," the gallery's description of the show reads. "Such themes were influenced by her life outside of the visual arts, including her role as a mother, her short-lived stint as a female wrestler, and her renowned work as a playwright and novelist."

Also opening Oct. 22 in the Albright-Knox is a show featuring new work by Matt Hoyt in the Gallery for Small Sculpture. The show, on view through Feb. 5, features more than 100 abstract sculptures that curator Cathleen Chaffee wrote "often evoke improbable growths from the natural world: unknown seashells or bone fragments, barnacle accretions or twigs, stones, pits, fungi, rinds and husks." 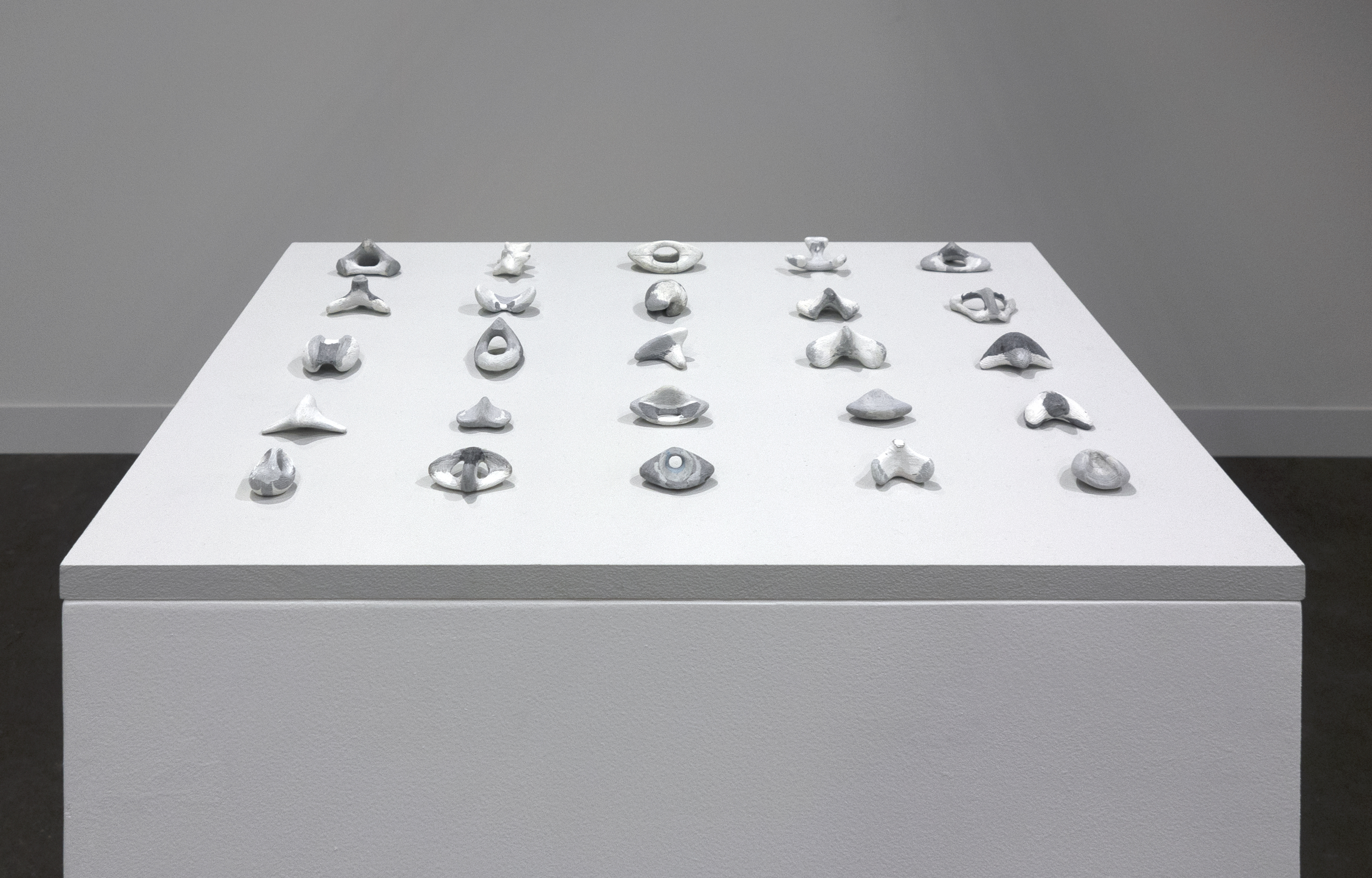 Miniature sculptures that resemble organic material are featured in "Matt Hoyt: Recent Past."