Prosecutors have decided not to charge the 84-year-old man who fatally injured an 82-year-old fellow nursing home resident in a brutal beating after she wandered into his room in the dementia unit in late August.

Michael J. Flaherty Jr., the acting Erie County district attorney, told The Buffalo News his office determined after consulting with Buffalo police that the assailant lacked the mental capacity both to participate in a trial and to form criminal intent in the killing of Ruth Murray.

"For us to file charges would be unethical, because we know we can't sustain them. And it's not saying he didn't do it, it's saying we can't make a criminal case against him," Flaherty said in an interview.

Murray and the assailant, who Flaherty declined to name, both were residents of Emerald South Nursing and Rehabilitation Center, 1175 Delaware Ave. near West Ferry Street, in Buffalo.

On the morning of Aug. 26, Murray mistakenly walked into the man’s room in the dementia unit, where she also lived, officials previously told The News.

Murray suffered a broken neck, several broken ribs, a broken nose, facial fractures and a collapsed lung in the attack, according to a police report, which did not explain the nature of the altercation. She died three days later in Erie County Medical Center.

Local and state authorities have been investigating the circumstances surrounding Murray's death in the weeks since.

Homicide detectives' interviews with the male resident made clear he had not acted with intent or even with an awareness of the risk involved in his actions.

"It was clear he was confused as to who the woman was and what she was doing," Flaherty said. "We are satisfied he did not appreciate the nature and consequences of his actions." 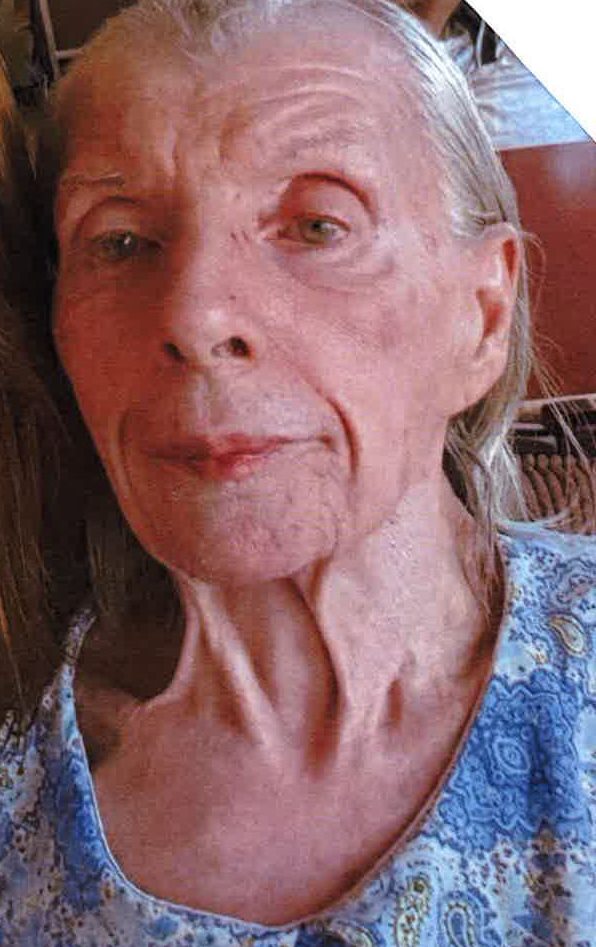 The male resident was not represented by an attorney, Flaherty said, because the case did not advance that far. The DA's office believes he remains at ECMC, though that couldn't be verified, and Flaherty said it's his opinion the man requires 24-hour monitoring.

"I think it buttresses our position that the facility needed to be on heightened awareness to protect Ms. Murray and others at the facility," said Michael Scinta, a lawyer with the Brown Chiari law firm who represents Murray's family.

Scinta is preparing a lawsuit against the operator of Emerald South and expects on Thursday to file a motion for pre-action disclosure in State Supreme Court. The Buffalo News obtained a copy of the motion, which is a request for an extensive cache of documents, including medical and psychiatric records related to the male resident's care and prior behavior at the home and at ECMC.

The decision on the criminal charges resolves only one facet of the Murray case.

The state Health Department investigation, a civil lawsuit, the federal government's assessments of nursing homes and consumers' decisions on where to place their relatives all are likely to affect Emerald South in the short- and long-term, said Anthony H. Szczygiel, retired director of the University at Buffalo’s William and Mary Foster Elder Law Clinic.

"There are many ways to regulate a nursing home," Szczygiel said.

Emerald South has a high number of complaints compared with other nursing homes in the state, and inspector visits prompted by those complaints led to the home being cited for a higher number of deficiencies, according to Health Department data.

The facility formerly was known as the Presbyterian Home, but Presbyterian Senior Care sold it in 2012. Benjamin Landa, founder of the state’s largest nursing home network, acquired the facility as an appointed receiver before transferring ownership to his wife, Judy, and a partner, Barry Jeremias, through an entity known as Opal Care LLC, according to Health Department records. Jeremias recently applied for permission to sell his ownership shares to Judy Landa.

An inspection at Emerald South on Sept. 16 found “the facility failed to provide adequate supervision to prevent accidents and ensure resident safety,” according to the state Health Department.

That was one of four deficiencies for which Emerald South was cited. The nursing home’s operators in late September submitted a plan of correction to try to address the shortcomings, but the department rejected the plan.

The nursing home’s operators still must submit and win approval for a plan of correction. The Health Department declined to release information on the deficiencies identified in the inspection because the department’s probe into Murray’s death continues.

“State DOH’s investigation into allegations of resident-to-resident abuse at Emerald South Nursing and Rehabilitation is ongoing. Based on the seriousness of the matter, DOH will be reviewing all appropriate enforcement actions against the facility,” the department said in a statement earlier this month.

“We are working closely with the Department of Health on the plan of corrections and expect they will be accepted soon,” a spokesman for the home's operators said.