A Jamestown man has been charged with robbing two gas stations over the weekend.

Victor Rivera, 37, has been accused of robbing two Kwik Fill stations, one in Jamestown and the other in the Town of Ellicott, Jamestown police said. 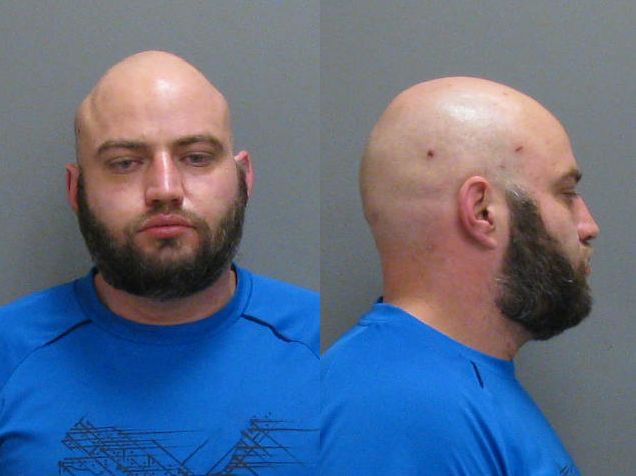 A suspect matching the description from the Saturday night robbery robbed the gas station on the 700 block of Fairmount Avenue in Ellicott at 8:51 p.m. Sunday, according to police.

River was later found and charged in both robberies. He was being held in the Jamestown City Jail awaiting arraignment.