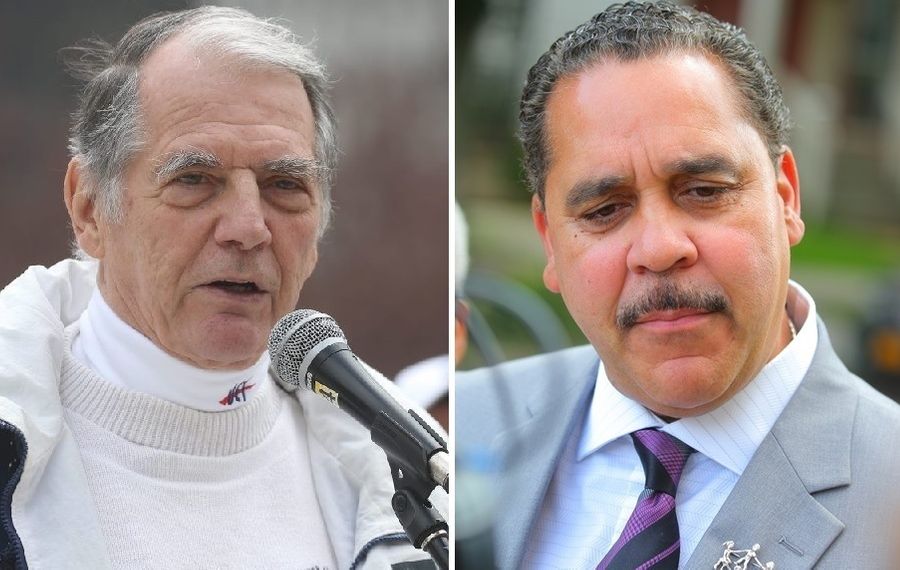 After contract talks abruptly broke off last week, the leaders of the Buffalo Public Schools and the Buffalo Teachers Federation have reconnected in an effort to resume negotiations and avert a potential strike.

Superintendent Kriner Cash and union president Philip Rumore are scheduled to meet one-on-one late Tuesday afternoon to “re-establish a relationship and see if we can get back to the table in the very near future,” said Nathaniel Kuzma, deputy general counsel and lead negotiator for the district.

Cash reached out to Rumore in hopes of setting some dates to continue bargaining, Kuzma said Tuesday morning.

Rumore, who was hoping to hammer out a new contract within the first month of the school year, has called a meeting for all teachers on Oct. 17 in anticipation of having a contract proposal to present.

“Dr. Cash felt it was important to re-engage given the short time we’ve been given by the BTF,” Kuzma said.

“He did call yesterday,” Rumore said Tuesday. “I like to think I have a good working relationship with the superintendent and that we can get things back on track.”

Bargaining had been moving forward and the two sides met as recently as Sept. 27 in efforts to reach a new contract and replace one that expired 12 years ago.

But talks broke down with no future bargaining meetings scheduled. Teachers staged a rally outside City Hall the next day, while Cash and his administrators went public with the district’s proposal in an effort to show it’s a “fair and competitive” offer.

While the union has not publicly threatened to strike, Cash last week raised the prospect and said the district would have a plan should the teachers go that route.

Cash, however, was eager for both sides to get back to the bargaining table.

The district’s proposal includes a 10 percent pay hike upon ratification, a 3 percent increase the next year and a one-time bonus between $2,000 and $7,000 based on seniority. The district also wants to modify the school day and year for added instructional time, and wants teachers to pay 10 percent of their health insurance.

The union, meanwhile, has argued teacher salaries lag behind other districts and that a 10 percent hike is unacceptable considering proposals for a longer day and school year. The union is agreeable to teachers paying a dollar amount toward their health insurance, but not a percentage and not the 10 percent proposed.