I noticed earlier this week that work has started at the former CVS building slated to become the Lexington Co-op's Hertel Avenue expansion.

Shut the lights when you leave!

Lovejoy Councilman Rich Fontana was sounding like a one-man energy saver recently when calling on the city to adopt an energy-saving policy.

Fontana said he's observed plenty of things to convince him such a policy is needed in all city-owned buildings.

Happening in your City Hall: 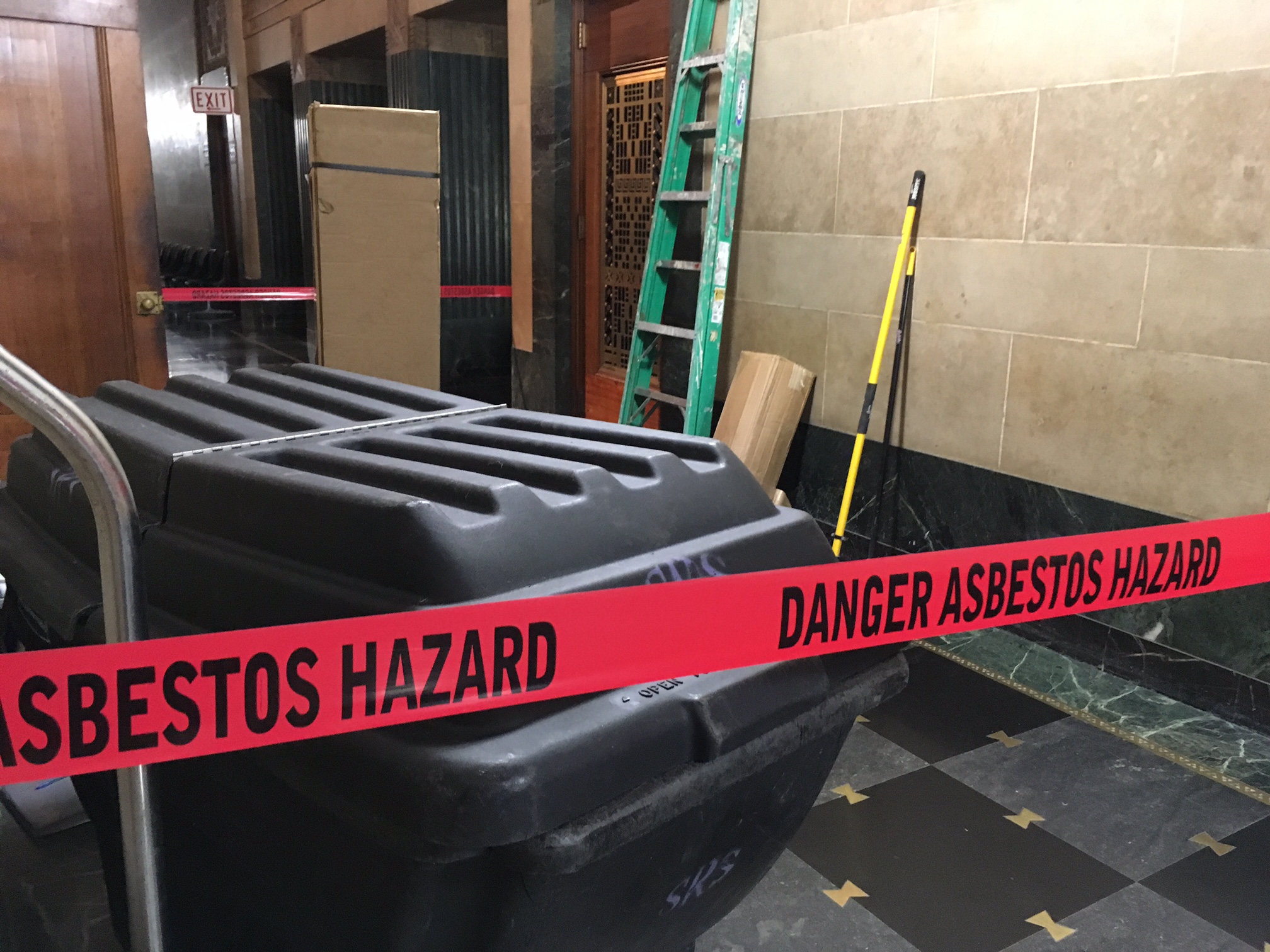 A sign posted on the doors of City Hall explained what was going on earlier in the week.