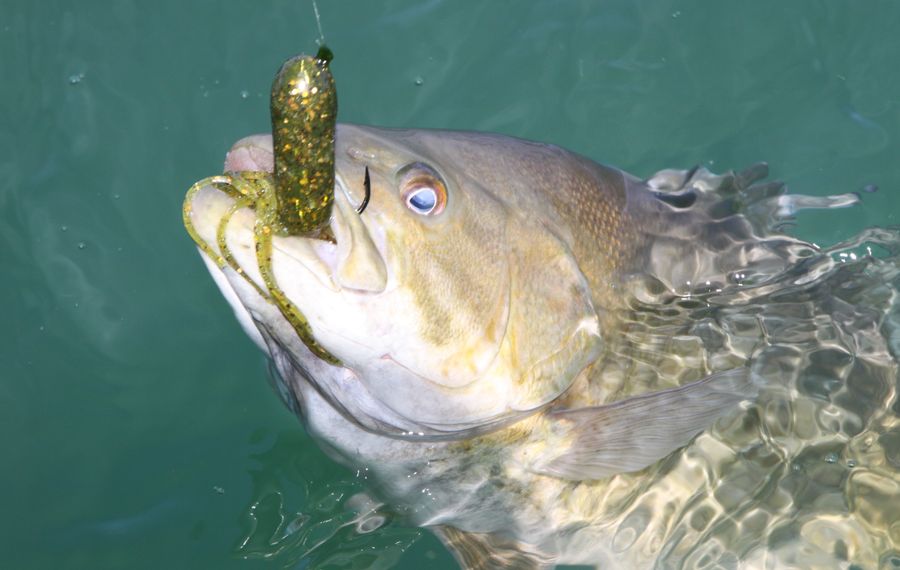 The state’s Department of Environmental Conservation (DEC) has announced proposed changes to the freshwater sportfishing regulations across New York. The deadline for commenting on these proposed changes is Oct. 7. The full text of the proposed changes can be found at www.dec.ny.gov/regulations/propregulations.html. You may email your comments to regulations.fish@dec.ny.gov or mailed directly to Greg Kozlowski, NYS DEC Bureau of Fisheries, 625 Broadway, Albany, N.Y. 12233-4753.

Members of the DEC Region 9 fisheries contingent, including Don Einhouse, Jason Robinson and Mike Clancy, will be on hand to collect some personal insight to these proposals on Tuesday, Oct. 4 at Peg’s Place, 4046 Lake Shore Road, Hamburg starting at 7 p.m. They will be attending this informal meeting to answer questions and record your input. Of particular interest is the proposal to expand the Lake Erie and tributaries bass season 20-inch minimum size, one-fish daily limit in May and June to Dec. 1 through the start of the regular bass season the third Saturday in June.

The state’s Office of Parks, Recreation and Historic Preservation announced this week that the lottery drawing for the first half of the upcoming waterfowl seasons have been scheduled for Beaver Island State Park. This will include blinds available at Beaver Island State Park, West River Parkway, Strawberry Island and Motor Island. Draws are slated for every Monday, Wednesday and Friday beginning Oct. 21 and continuing through Dec. 2. Doors open at 6 p.m.; the drawing will take place at 6:30 pm sharp!

Duck season will run from Oct. 22 through Dec. 4; Canada goose season is Oct. 22 through Dec. 17. Procedure for the Canada goose season from Dec. 5-17 will be call-ins only on Tuesdays and Fridays. Call-ins start on Dec. 2 between 9 a.m. and noon by calling 773-2010. To participate in the lottery, hunters must show a valid hunting license, duck stamp, proof of a waterfowl identification course and registration into the Harvest Information Program. For more information, contact 773-3271 during regular business hours.

For the Waterfowl Youth Hunt Weekend Oct. 1-2, the drawing will take place Sept. 30 in the basement of the Beaver Island Clubhouse at 6:30 p.m.

With the opening day of the Southern Zone early archery season set for Oct. 1, DEC could use a little help from their friends by participating in a Bowhunter Sighting Log (www.dec.ny.gov/animals/7193.html) this fall. The log will include a diary of bowhunting activity, including the number of animals seen. Other wildlife population numbers will also be monitored. It you would like to be part of the log study, email DEC at wildlife@dec.ny.gov and indicate “Bowhunter Sighting Log” in the subject line. Be sure to include your name, address and back tag number, what counties you hunt in, and whether or not you’ve participated in a study like this before. The resulting data should be interesting.

There is still some confusion out there regarding the late regulations changes that were put into effect last fall affecting several Wildlife Management Units (including DMU 9A and 9F). It required hunters in the early archery season (first 15 days) and the late archery/muzzleloader season in the Southern Zone to hunt antlerless-only whitetails. That very unpopular move by DEC met with much opposition. It contributed to those regulations being rescinded in 2016. However, DEC was not able to pull those changes regulations out of the NY Hunting and Trapping Guide before it went to print. Those regulations have reverted to allowing hunters to take a buck during the first 15 days of the early archery season, the late archery season and the muzzleloader season in the designated areas.

Allegany State Park has made some changes going into the fall hunting seasons this year. A new hunting permit flyer is now available on the park’s website (http://www.nysparks.com/parks/attachments/AlleganyQuakerArea2016-2017HuntingGuidelinesPermitApplicationAlleganyStatePark.pdf). Changes include the use of centerfire rifles; the use of pistols; and Sunday hunting, in some sections of the park. Black bear may not be hunted in the park.