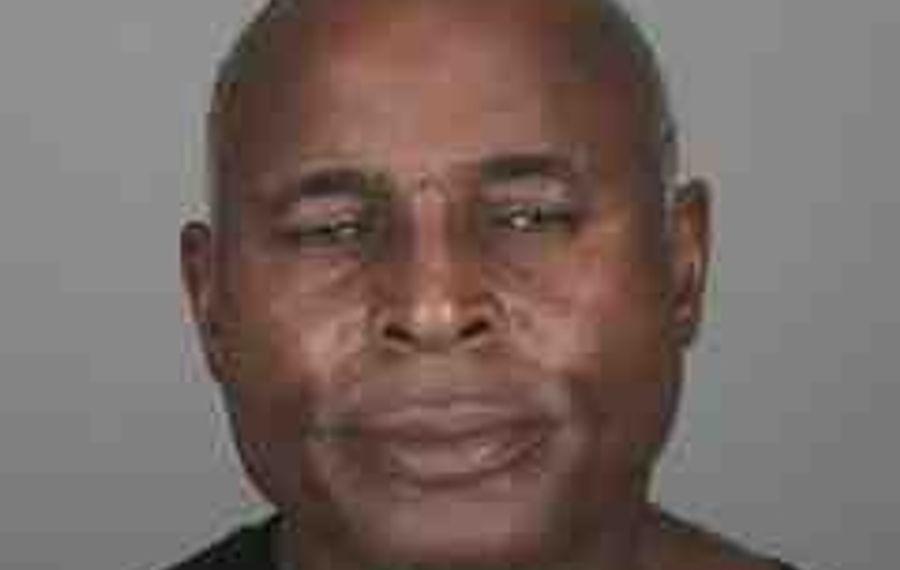 Michael J. Jorden, 56, was arrested Sunday morning while trying to break into a house on Coventry Road in the Town of Tonawanda, police reported.

After getting reports of a burglary in progress, officers reported finding Jorden at the rear window that had just been broken. Jorden was found holding a crowbar, and when he began fighting officers, he was subdued with a Taser.

Taken into custody on charges of attempted burglary, criminal mischief and resisting arrest. he is jailed at the Erie County Holding Center without bail pending further courts proceedings in Tonawanda Town Court at 4 p.m. Thursday.

Matt Gryta– Matt Gryta covered city police and crime for The Buffalo News.
There are no comments - be the first to comment