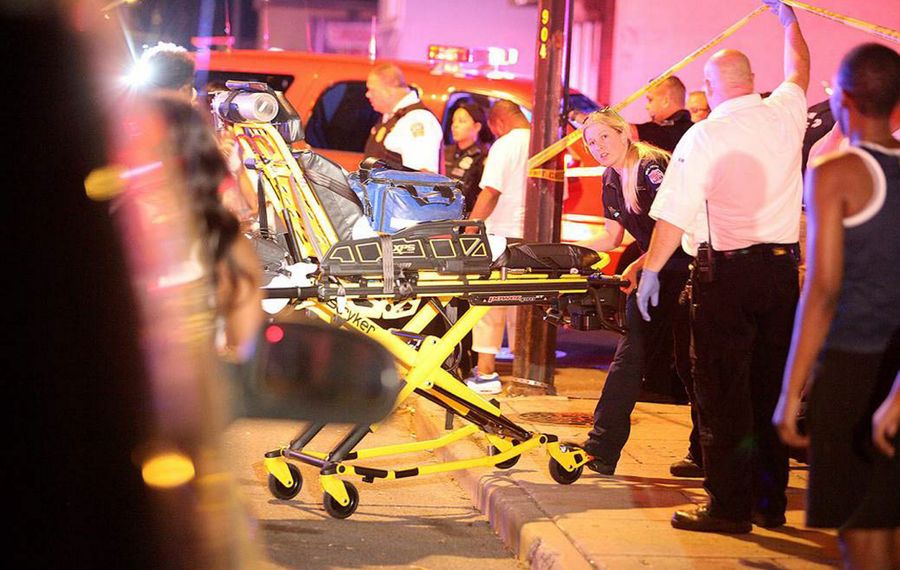 There were more sultry 70-something overnights in Buffalo this summer than any other.

More days above 80 degrees than any other. And, seven 90-degree afternoons.

But, did all that heat correlate into hotter tempers, frayed nerves and increased street violence resulting in more homicides?

Over the last decade, Buffalo Police data shows there were more homicides in Buffalo in 2009, 2010 and 2015 between June 1 and the end of September than this abnormally hot summer.

The 23 homicides recorded since June 1 this year are about two more than average for the time period.

But, data shows the coolest year of the bunch for average temperature - 2009 - also spurred the second-most homicides between June 1 and Sept. 30: 25.

The Summer of 2009 also had the least amount of daytime highs above 80 degrees: just 23, compared with 77 such days this summer.