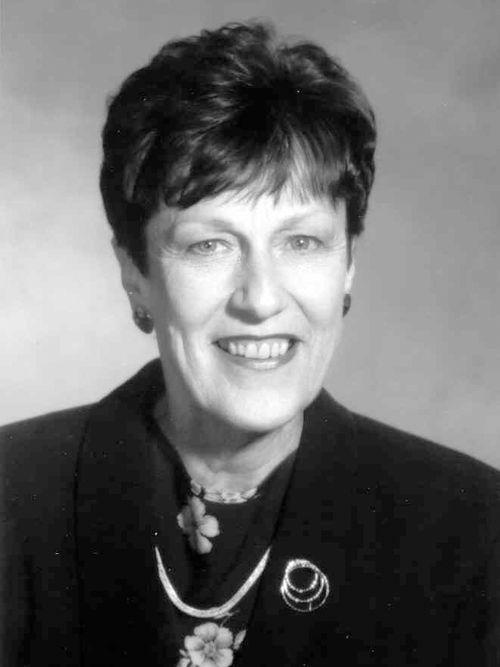 Patricia Burns, of Lutz, Fla., former chairwoman of the nurse practitioner program at the University at Buffalo School of Nursing, died Wednesday in Tampa, Fla., after a short illness. She was 77.

Born in Buffalo, the former Patricia A. Staley was a graduate of Sacred Heart Academy and earned her degree as a registered nurse in 1960 from the Edward J. Meyer Memorial Hospital School of Nursing.

She received a bachelor’s degree from D’Youville College and her master’s degree in adult nurse practitioner in 1979 and doctorate in medical sociology in 1988, both from UB.

Mrs. Burns worked at Meyer Memorial, now Erie County Medical Center, as a nurse in the pediatric, infectious disease and emergency departments from 1960 until 1976. She was a recipient of the hospital’s Nursing Proficiency Award.

Then, as a nurse practitioner in private practice, she also became an associate professor at UB, directed the nurse practitioner program and led research and clinical trials in her specialty, female incontinence. She published extensively, nationally and internationally.

In 1997, she became dean of the College of Nursing at the University of South Florida in Tampa, where she transformed the nursing program.

She established a nursing research center and set up partnerships with local health care agencies to provide clinical experience for student nurses. Under her leadership, USF became one of the first colleges in the nation to offer graduate degrees for doctor of nursing practice and clinical nurse leader. She retired in 2010.

She was a leader in several national nursing organizations, serving as president of the National Organization of Nurse Practitioner Faculty and the Southern Regional Education Board Nursing Council. She also had leadership roles in the American Association of Colleges of Nursing and the Commission on Collegiate Nursing Education.

Among her awards were a Certificate of Special Congressional Recognition, the Tampa Bay Business Journal 2006 Health Care Heroes Special Recognition Award and fellowship in the American Academy of Nursing.

She married her high school sweetheart, Neil Burns, a tool and die designer for American Optical, in 1961. He died in 1993. She was remarried in 1996 to Stephen Scherman, a retired Army major.

In addition to her husband, survivors include a daughter, Karen Schweitzer; a son, Robert; a sister, Joanne McMullan; a brother, James Staley; and a grandson.

A Mass of Christian Burial will be offered at 10 a.m. Tuesday in Our Lady of Peace Catholic Church, 10950 Main St., Clarence.