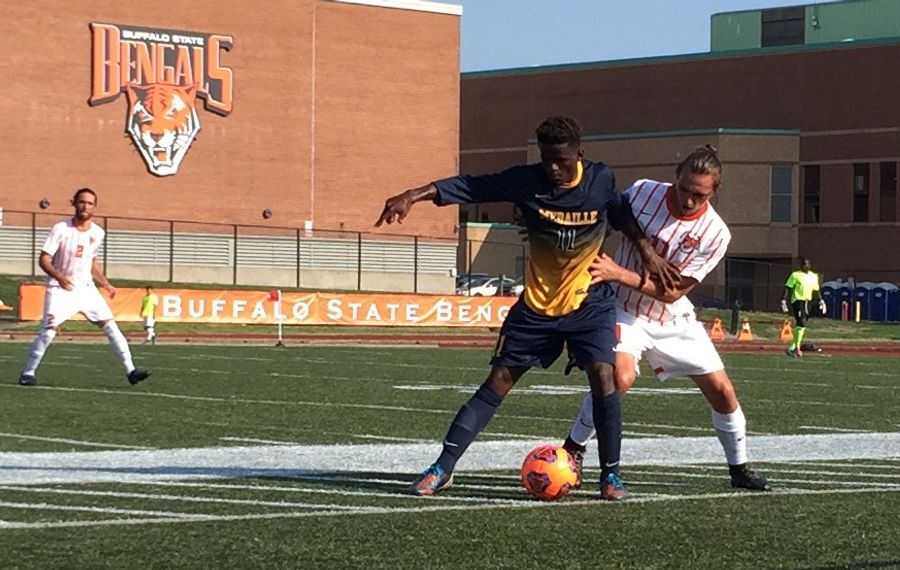 Medaille's tie for fourth place in the Allegheny Mountain Collegiate Conference last year was the program's worst finish since 2004, which is more a credit to the Mavs' long-term dominance under head coach Dan Krzyzanowicz, who captured nine regular-season titles and six AMCC championships in 13 years at the helm before departing after the 2014 season.

It's hard to pin much blame on Micky Blythe, Krzyzanowicz's replacement, for the Mavericks' substandard results - which included a first-round playoff loss - in his initial campaign. 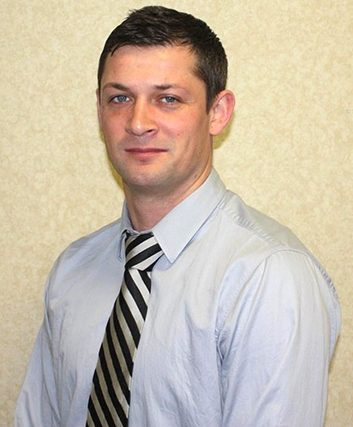 Transition years are rarely easy, and the new head coach saw three incumbent starters transfer to SUNY Fredonia, two graduate and another try his hand professionally in Croatia before he even stepped on the sideline.

With an entire offseason to shape the team as his own, Blythe has put together a pacy side that's trying to become mentally tougher than its recent predecessors. And, while a 3-3-1 non-conference record won't turn many heads, the Mavericks' 3-0 smacking of defending AMCC champion Mount Aloysius on Sunday to begin conference play is certainly a statement.

To fill out his roster, Blythe cast his net wide, adding three Englishmen, five Australians, two Scots and a Ghanaian, then tested his new group with a non-conference schedule featuring three foes from the SUNYAC (Potsdam, Plattsburgh, Buffalo State), a considerably more challenging conference than the AMCC.

The early season slate was a bit of a roller coaster, as the 1-0 loss to a very good Plattsburgh team was a proud moment for Blythe.

"We battled like lions, each and every one of us," he said. "We played very, very well. We stuck to a structure, [even after] we traveled six hours."

But there were other matches, like the 4-0 defeat to Buffalo State, that reminded Blythe of the previous campaign.

"We saw a little bit of the old Medaille, a [tendency to] self-destruct, a lack of mental strength," the head coach admitted after that match, which saw one Maverick earn a red card and an assistant coach get tossed from the facility. 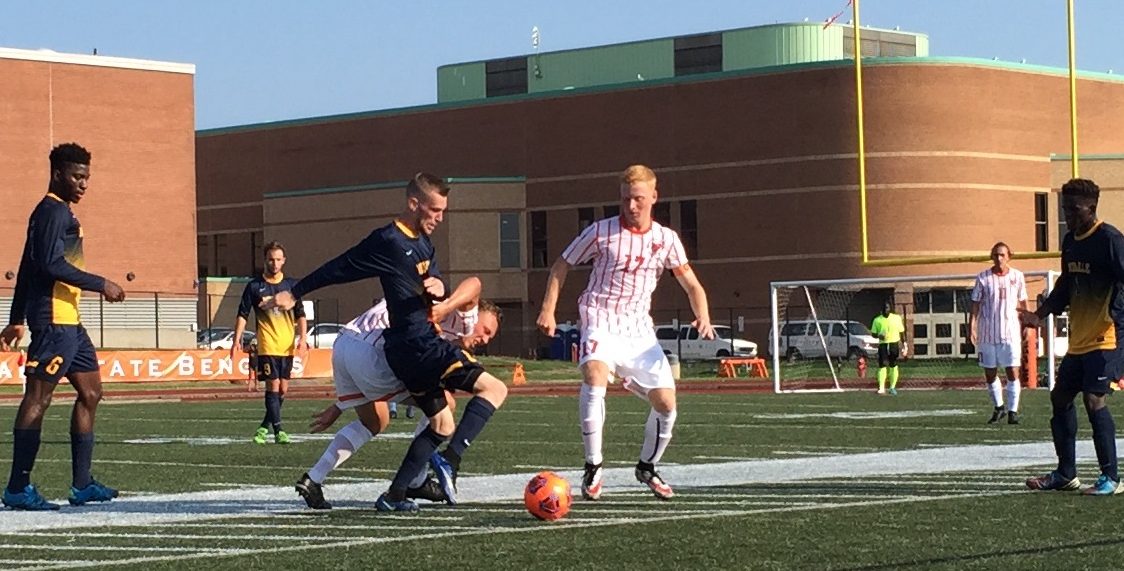 Whether the Mavs have passed or failed these non-conference tests is more relevant to Blythe than the results, as he's been able to evaluate his players under adverse circumstances.

"You learn more about players when you're losing than when you're winning," he said succinctly following the Buffalo State match.

Changing a selfish, combative culture doesn't happen overnight, though Blythe is pleased with the progress.

"We're trying to change the culture - [to instill] a real desire to play for the shirt," he explained. "I think we've made great strides doing that."

Next on the docket for the Medaille men is a short trip to Hilbert for a 4:15 p.m. AMCC contest on Sept. 27.

Who's gone: Just about everyone.

Who's new: Just about everyone.

Top players: With late additions Nick Dumond and Hassan Abdi Sabtow, Blythe has no shortage of speedy attacking options to go along with productive Australian freshman Lachlan Wilkinson and pacy Fredonia transfer Mo Hussein. Jackson Hamilton is a hard worker on the wings.

Orchard Park alum Brian Arcara is experienced between the sticks, while Scottish center back and Mercyhurst transfer Michael Lennox is a trustworthy, fiery figure for Blythe.

"This is the third time I've signed him," said Blythe, referring to Lennox, with a smile. "He's an unbelievable competitor. He's playing center back at the minute, but his position is midfield - you'd have never guessed.

"We'll try to get him up the pitch a bit. He brings unbelievable ability - he's a former Scotland international, under-16 level. He was my captain at the Erie Admirals at the NPSL level, and also at Mercyhurst North East."

Breakout player: We'll see more from the pair as the season progresses, but freshmen Mitchell Ali and James Lang have carved out starting roles in the midfield and have a lot asked of them in a 4-3-3 formation.

Growing pains will happen, but their development this season - especially with Lennox bellowing instructions, encouragement and criticism at them from just behind - should be beneficial for Medaille's future.

Unheralded contributor: Probably one of Sam Beesley, Levi Bojang or Anthony Marafioti - three freshmen who've been forced to learn on the job. It hasn't always been pretty, but Blythe needs someone to play in the back.

BN Soccer likes: Lennox. To say he's a competitor would be an understatement. Vocal, experienced and mean - good qualities for a center back.

Medaille will struggle if...: The young defense kept the sheet clean against Mount Aloysius, but expect there to be hiccups during the rest of the conference slate. Fortunately for the Mavs, the AMCC is one of the weakest conferences in the land, and frequent-favorite Penn State Behrend looks vulnerable this year. An AMCC title is not out of the question, by any means, for Medaille.

Big matches ahead: The Sept. 27 match at Hilbert won't be a walk in the park, and a revenge match against Penn State Altoona, who knocked Medaille out of the playoffs last year, arrives Oct. 15. The Mavs visit rival Behrend in Erie on Oct. 25.

Email Ben Tsujimoto, who predicts Medaille will win the AMCC, at btsujimoto@buffnews.com