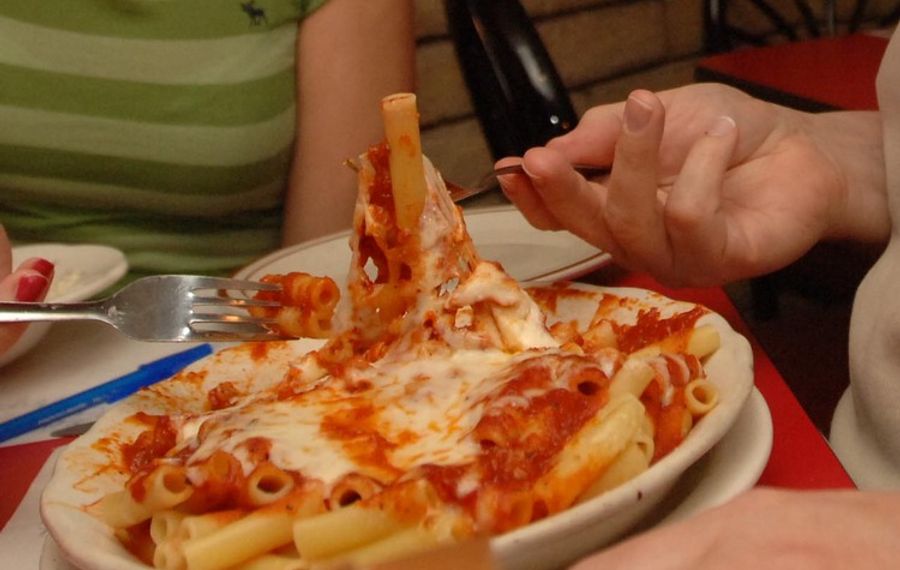 There’s no shortage of fun references in today’s federal corruption case against nine individuals, including Joseph Percoco, who for years was one of Gov. Andrew Cuomo’s closest government and political advisers.

Or “Dr. K,’’ AKA Alain Kaloyeros, the head of SUNY Polytechnic.

Or “Fat Boy,’’ the name the two men some used to describe an energy company executive involved in what prosecutors say was a corrupt scheme.

That’s the code word Todd Howe and Percoco used to describe bribes that were funneled to Percoco or his wife – at least $315,000 in all, according to the criminal complaint unsealed this morning.

"Don't tip over the ziti wagon,'' Percoco said of code word for bribes he was getting, Bharara contends.

Ziti, the papers state, was Percoco’s idea based on the use of the word in "The Sopranos" television show that centers on a mob boss in suburban New Jersey.

Howe emailed to Percoco about how "to keep the ziti flowing."