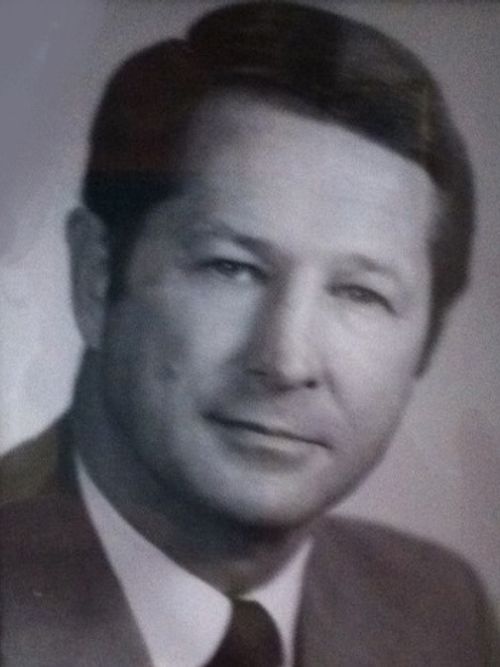 James W. Lumadue Sr., of Cheektowaga, a member of the first class to be inducted into the Western New York Baseball Hall of Fame, died Wednesday in Our Lady of Victory Nursing Facility, Lackawanna, after a long illness. He was 83.

Born in Hastings, Pa., he came to Buffalo with his family as a boy. He was a 1951 graduate of Riverside High School, where he was a standout player in three sports. He was an all-league quarterback with the football team, all-league in basketball, setting a single game scoring record of 60 points; and all-league as a shortstop on the baseball team. He was elected to the Riverside High School Hall of Fame in 1975.

Drafted by the Detroit Tigers in 1951, he played the 1952 season with the Wausau Timberjacks in the Wisconsin State League, batting .299 and hitting 12 home runs.

Drafted into the Army during the Korean War, he returned to baseball with Tigers farm teams in 1955, playing with the Durham Bulls in the Carolina League and the Jamestown Falcons in the PONY League. He returned to the Falcons in 1956 for what would be his last season in the minors and played part of that summer with the Idaho Falls Russets in the Pioneer League.

Returning to Buffalo, he maintained a .340 batting average with the legendary Simon Pure team and helped win 15 MUNY League titles. He was named Player of the Year in 1961.

Mr. Lumadue worked in sales and customer relations for Dairylea Cooperative and became wholesale manager. In 1980, he joined Ryan & Williams as sales manager and continued with the company after it was acquired by Macke Business Products. He retired in 1995.

He was a member of the Tan Tara Golf Club.

He and his wife, the former Amelia McMurray, would have celebrated their 60th wedding anniversary next Thursday.

In addition to his wife, survivors include a daughter, Susan Rieck; two sons, James Jr. and Tim; a sister, Patricia Gross; a brother, John; and one great-grandson.

A Mass of Christian Burial will be offered at 9 a.m. Saturday in Queen of Martyrs Catholic Church, 180 George Urban Blvd., Cheektowaga.