Erie Community College has four fall sports teams, and they’re all on a roll to start the season.

The Kats dominate this week’s “College Power 10,” a ranking of the top Western New York collegiate teams in all sports and all divisions. 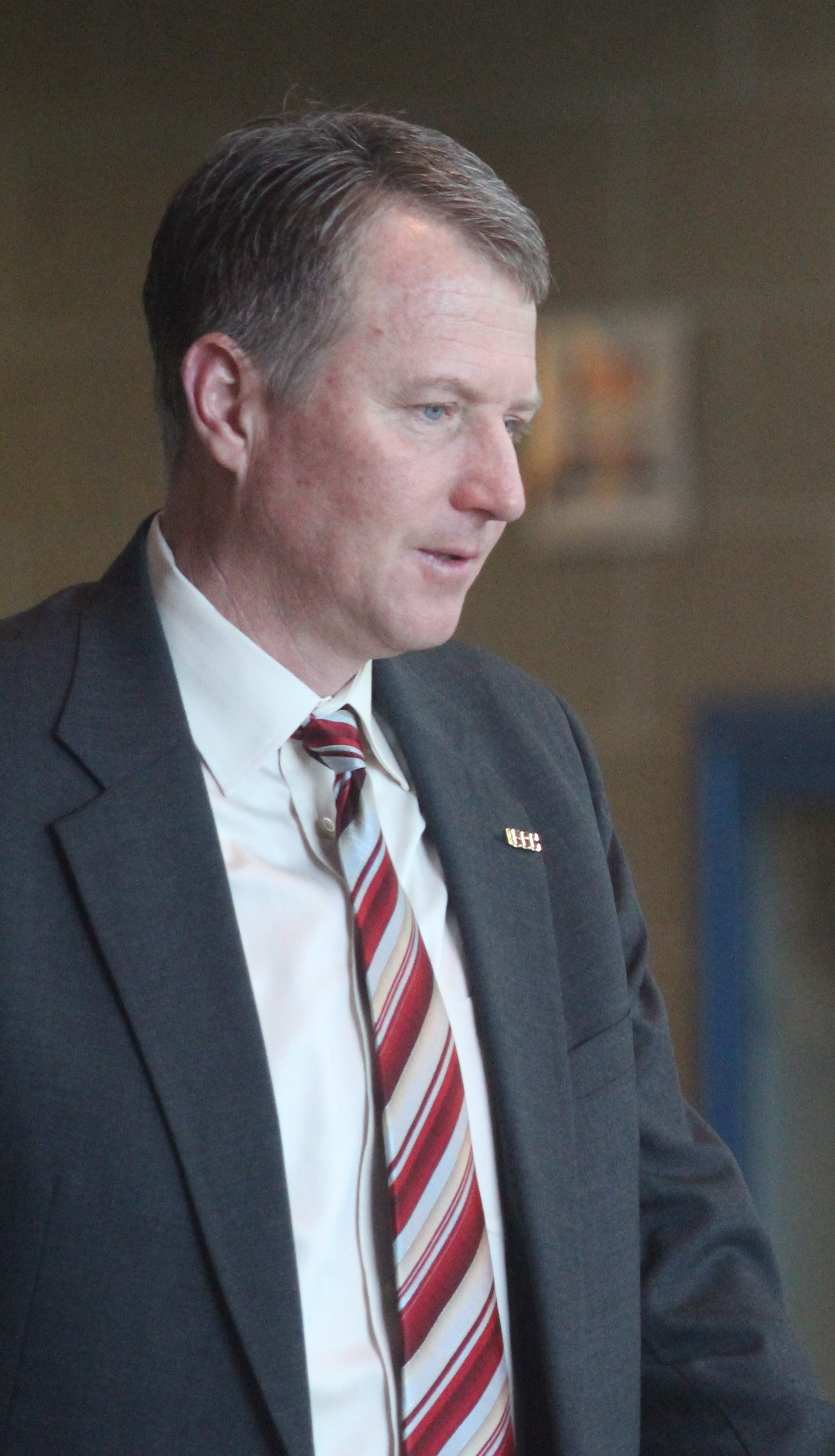 Both soccer teams had three-win seasons in 2014. Boughton had been an Erie assistant for four years before taking over in 2014. As part of his full-time assignment, he also now coaches women’s lacrosse. Boughton won regional coach-of-the-year honors in both soccer and lacrosse last season. Pilkey last year directed the Kats’ first winning season since 2007.

2. Erie CC volleyball.  The Kats swept through nine-straight sets over the weekend in winning three matches. With wins against Hudson Valley CC, North Country CC and SUNY Adirondack, Erie won by nearly 100 combined points (227-130). Five of the nine set-wins were by double-digit margins.

Thus continued a turnaround season, with 14 regular-season matches still to go. The Kats were 8-20-2 in 2015. Karly Kurkowiak (Immaculata) and Kirstie Hall (Frontier) produced more than 50 percent of the team’s digs with 47 and 18, respectively. Kirstie Hall (28) and Kalee Martin (22) accounted for 50 of the team’s 87 kills. Martin (Cheektowaga) also had six blocks. The Kats host Mercyhurst Thursday.

5. Canisius men’s basketball. Coach Reggie Witherspoon last week secured a late-addition to the roster, adding 6-foot-3 shooting guard Martin Dixon-Green. He’s a Toronto native who was rated the seventh-best shooting guard in Canada in the Class of 2012 but he hasn’t played for three years due to health issues.

The Griffs need a perimeter shooter off the bench. The Griffs have only six returnees from last season. If point guard Chris Atkinson and wing Kiefer Douse move up to starting roles this season (and there are open spots for them), then the Griffs won’t have a single backup who made a three-pointer last season.

Dixon-Green averaged 7 minutes and 4.2 points as a freshman for powerhouse Indian Hills CC in 2012-13. There’s no shame in those numbers. All five starters from that Indian Hills team went on to start for Power 5 Conference teams. The sixth man on that team? That was Justin Moss, who led the University at Buffalo to the NCAA Tournament two years ago.

6. UB men’s soccer. The Bulls lost for the first time, 3-0, at South Florida Sunday after opening the campaign with seven straight wins. USF has made the NCAA Tournament eight of the past nine years and was picked to finish second in the American Athletic Conference.

9. Erie CC football. The Kats were off last week and visit Brockport’s JV at 1 p.m. Sunday.

10. Fredonia men’s soccer. The Blue Devils improved to 4-1-1 last week with a 2-1 win over Geneva. Jimmie Ritchie and Ryan Keller, both from East Aurora, scored for Fredonia.