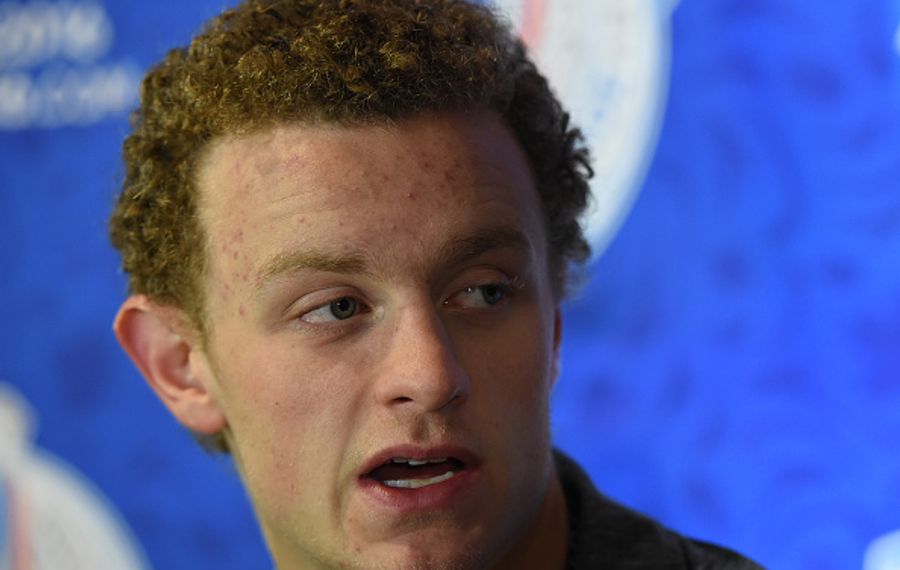 TORONTO -- They're the talk of the World Cup before they even play an official game in the tournament. The wait finally ends tonight for Team North America, the eclectic grouping of under-24 Americans and Canadians, as it meets Finland in Air Canada Centre for its group play opener (8 p.m. ESPN 2)

Both teams briefly skated this morning in the ACC  as the goaltending matchup of Matt Murray vs. Pekka Rinne was  made official. So were the Team North America lines, which ran as they did in practice Saturday in Ricoh Coliseum.

It should be a raucous atmosphere in the building, with Toronto fans likely to offer primo backing for Leafs No. 1 overall pick Matthews and suburban Toronto native McDavid.

"I think we're going to have plenty of support," Eichel said when the team arrived in Toronto. "We're Team North America and we're in North America. We're playing European teams. The crowd will be behind us for now at least."

Team North America's schedule is a rugged one with games against Finland, Russia on Monday and Sweden on Wednesday. The Finnish team, of course, features Sabres defenseman Rasmus Ristolainen and Winnipeg winger Patrik Laine, picked No. 2 in the draft behind Matthews.

With the opening game for the Young Guns finally here, I think back to something coach Todd McLellan said during the team's training camp in Montreal. He wanted his team to grab on to their place in history, even at such young stages of their careers.

“I told the players that the world’s eyes will be on us, because it may never happen again,” McLellan said after one workout in Bell Centre. “We don’t know where it’s going to go. This jersey could be a one-time thing. We do know that there’s going to be another Swedish jersey, a Canadian jersey, the U.S. jersey. But this is a pretty unique opportunity. We’re pioneers when it comes to this, so we want to pave a pretty good road."

In talking to former Sabres winger Thomas Vanek during Team Europe's Media Day session, he said that Team NA had a legitimate chance to get out of its group and make the semifinals.

"To the outside everyone looks at them as kids," Vanek said. "To me, they're young men. Look at a guy like Eichel. He plays a big role on his own team. It's not like he plays 6-8 minutes in Buffalo and has to come here and do more. They come here and they actually have to do less because on their team, they're already a big part. I think that team will be tough to beat."