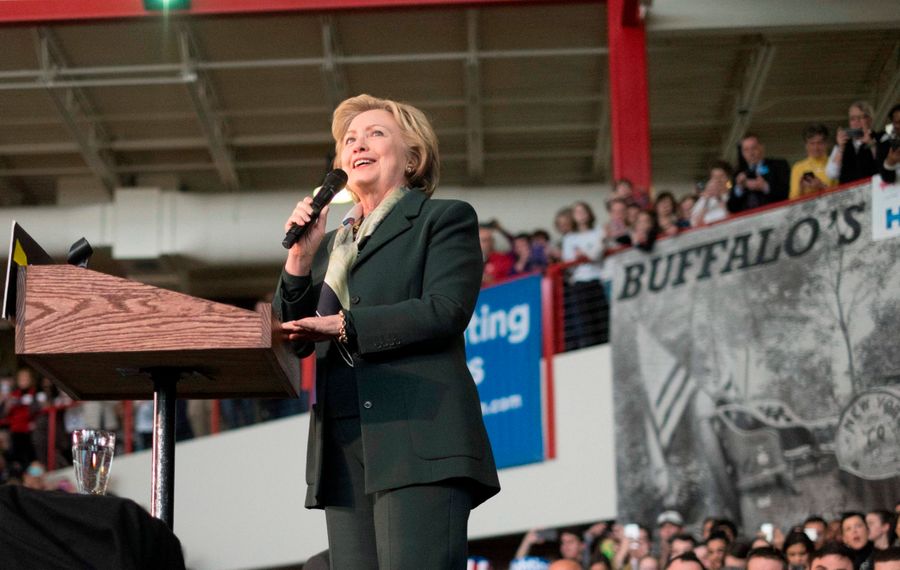 “The office will serve as a hub for organizing activity in Buffalo to help elect Hillary Clinton and Democrats up and down the ballot in November,” according to the statement. “Organizers and volunteers will host phone banks, organizing meetings, and canvasses from the office as well as from supporters’ homes across the state.”