Spartan Pride: Williamsville North's heroic march to a state title came just short in 2015, as the Spartans fell to the eventual champions, Mamaroneck, 6-0 in the state semifinals. Williamsville North is losing some key cogs from that team, including a pair of All-Western New York team members, midfielder Clare Ahern and goalie Mary Crumlish. The team's only returning member of the All-WNY team, Shannon Quinlan, was named the team's offensive MVP for notching 10 goals and 11 assists in her junior season.

School rivals: There's plenty of talent in the Williamsville school district, as half the returning All-WNY picks are from either North, South or East. The schools also have two returning seniors from the second team, Williamsville North defender Kaitlyn Battaglia and Williamsville East attacker Hayley Skidmore, and three players on the honorable mention list.

Amherst: The Tigers are aiming for a third straight Class B title, but they’ll have to it without two-time Prep Talk Player of the Year McKenna Rushford. The star of Western New York field hockey the last two seasons is now playing collegiate lacrosse at Cincinnati. Amherst will have to rely more heavily on All-WNY selection Jenna Sobol, who is playing her fifth year on Amherst's varsity team. She's experienced plenty of success in that span, including two undefeated seasons and three Section VI Class B titles. She scored six goals and 20 assists last season. 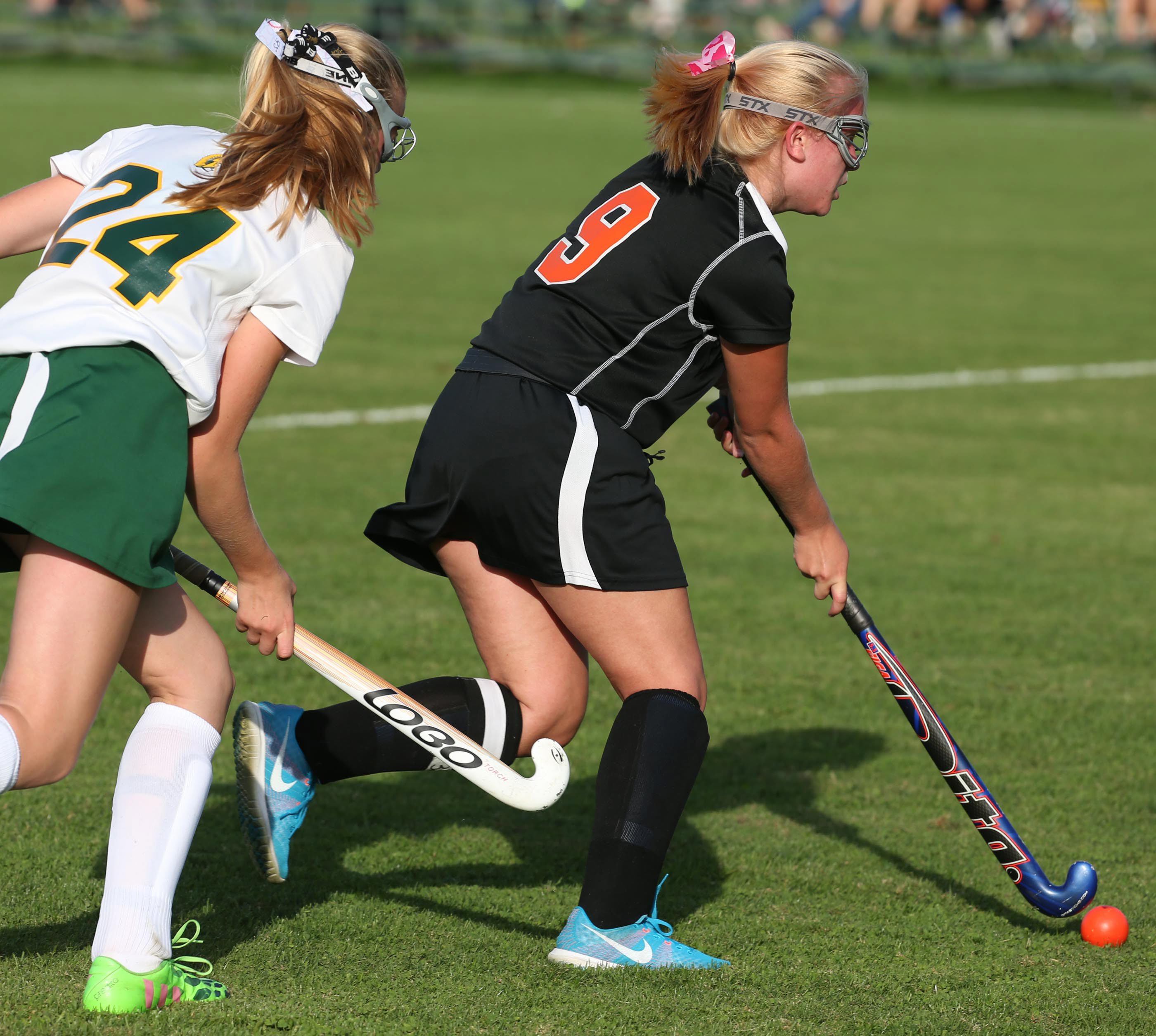 Starting over: On the other side of the coin is Barker, who is losing their two Niagara-Orleans first team members, goalie Caitlyn Mason and defender/midfielder Erika Moeller. But as Barker coach Jeff Costello said, the team never rebuilds, they just retool. The Raiders return one N-O second team member, Heather Cummings, and five honorable mentions. That group aims to start a new championship streak.

Who’s going to be Prep Talk Player of the Year? Rushford has one the award the last two years, so there's a wide-open race due to her graduation.

#PrepTalkPreview: Girls golf -- In a surging sport in WNY, Clarence is the Section VI team to beat