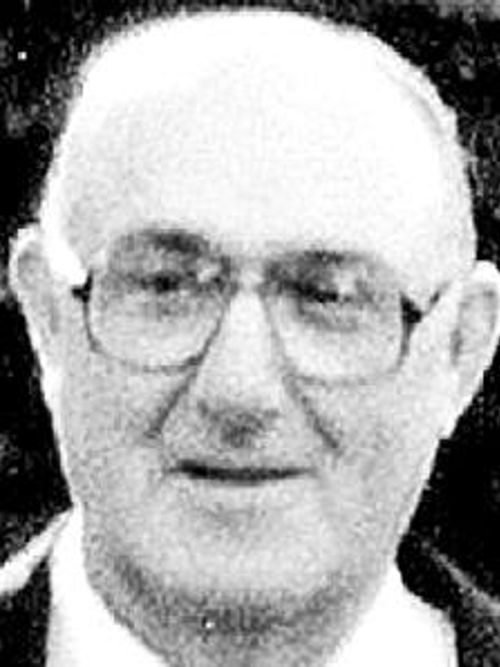 RAYMOND - Clarence George "Stork" Age 79, passed away August 20, 2016 at The Waterman Hospital in Florida.
He leaves his wife of 58 years, Sandra; his sons, Steve, Scott and Sean; his daughters, Sue and Sandy; his 17 grandchildren and 10 great grandchildren. He was preceded in death by his oldest daughter, Sharon. Clarence was born in Baldwin, NY. He was the son of Lyle and Eileen Raymond. After graduating Ithaca High School, he attended Ithaca College, graduating with a Bachelor's degree in Physical Education and Health. In 1962 Clarence began a long career in teaching. It was during this time that he coached several sports including: wrestling, football, tennis, volleyball and track. Stork enjoyed all sports and outdoor activities. He loved to play tennis and was passionate about golf. He loved spending time with his friends and family. He will be truly missed but never forgotten. A memorial service to celebrate the life of Stork will be held in the future. In lieu of flowers, memorial donations may be made to: East Aurora High School "School Wrestling Booster's Club, 870 Chestnut Hill Road, East Aurora, NY 14052