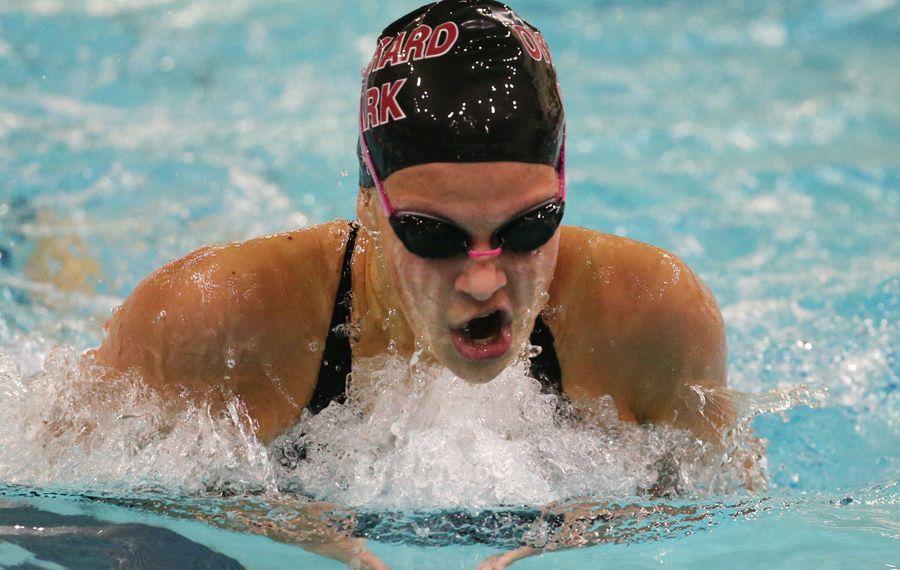 Who’s good: Orchard Park had plenty of star swimmers last year, but Clarence had enough depth to win the Section VI championship. It’s the same story this year; they figure to battle it out again. Southwestern, the third-place finisher in the meet, lost a lot. But Lawton is a fine starting point to a good team.

What’s new: There’s been a change at the top of the Nardin program, as Jason Ellis has taken over as coach. There’s not much pressure on him - he just has to keep Nardin in its traditional spot around the top of the Msgr. Martin Association standings. Ellis spent his first few days of practice getting to know his swimmers. He says he starts with the fundamentals as a coach, figuring that a bad stroke will lead to a bad time.

Reunion? The girls could be getting back together at the sectional diving competition. Out of the eight top finishers last year, seven will be returning for another shot at the state championships.

How to improve: The area’s small schools often need their good athletes to play more one sport in order to fill out teams. However, there are some exceptions. For example, Paige Turcotte of Panama spends many an hour driving north three or four times a week throughout the year to get in some extra practice. It paid off when she qualified for the state meet.

Recruiting: The Olympics always serve as an advertisement for the sport. One local coach said he usually notices a jump in enrollment in the young age-group programs after the Games. That sometimes translates to stronger high school teams a few years later. 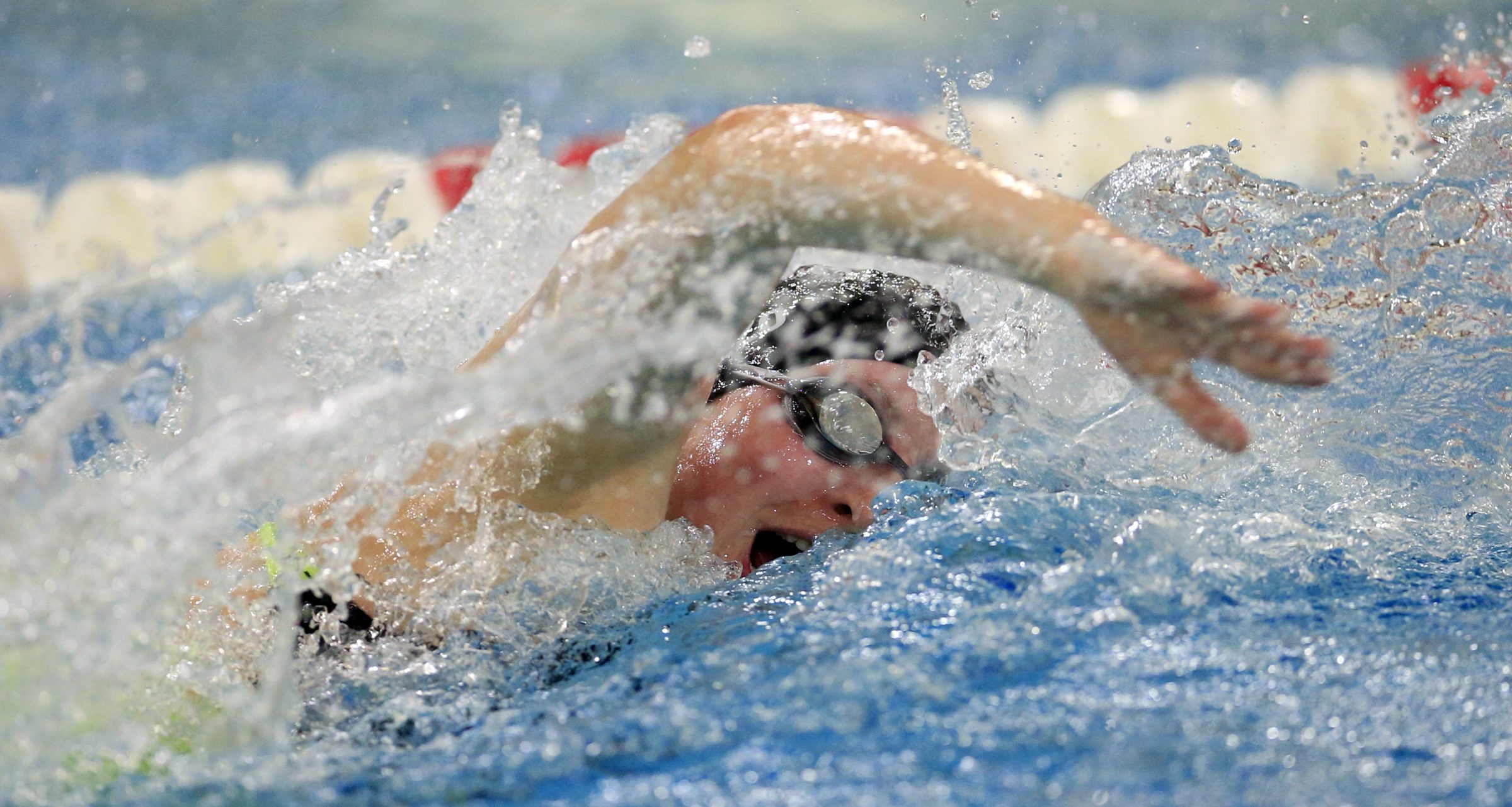 Ashley Gizzo is a strong member of a strong Sacred Heart team; here she wins the 2015 All-Catholic 50 free in 25:13. (Harry Scull Jr./Buffalo News)

Save the date: It’s Clarence vs. Orchard Park on Oct. 13, in a meet that usually decides the ECIC I title. Sacred Heart and Nardin -- who shared last year's Monsignor Martin championship -- battle on Sept. 27 and Oct. 18 at Buffalo State's Kissinger pool.

Prep Talk Player of the Year: Sapio looks like the favorite, and Pollock is a definite threat as a junior. But keep an eye on Alyssa Helak at Williamsville North, a major talent who has decided to swim in high school instead of for a club this season. Helak has been recruited by some major colleges this year. Deidra Osula of Fredonia is considered one of the better girls swimmers from the Southern Tier. And Sacred Heart sophomore Abigail Halsdorfer, who won two All-Catholic championships and qualified for the states in the 500 free last year, also will be a factor.

#PrepTalkPreview: Girls golf -- In a surging sport in WNY, Clarence is the Section VI team to beat