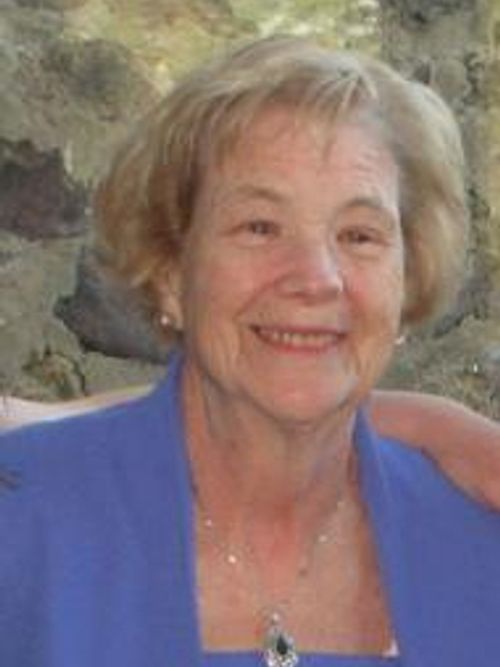 Catharine M. Weiss, former chairwoman of the Amherst Town Planning Board and active in many civic affairs, died Saturday in Fellowship Village, Basking Ridge, N.J., after a battle with cancer. She was 79.

Her citation when she was inducted into the Western New York Women’s Hall of Fame in 2002 began, “When there is a job to be done, Catherine Weiss is usually the first face you’ll see. She is everywhere women want to be.”

She was a former president of the Amherst Senior Citizens Foundation, where she led the capital campaign to buy furnishing for the town’s new senior citizens’ center. She also chaired the Audubon Development Corp. board of directors and was a member of the Amherst Museum Board of Regents.

A longtime member of the League of Women Voters in Amherst and the Amherst Republican Committee, she was named to the Planning Board in 1993 and was unanimously elected chairwoman in 1998.

She was a commissioner on the Erie County Commission on the Status of Women and convener of the Women’s Action Coalition.

Among her many awards, Mrs. Weiss received the Distinguished Leadership Award as a Citizen Planner from the Upstate New York Chapter of the American Planning Association; a Community Service Award from the Amherst Planning Board; the YWCA Leadership Award; and numerous awards from the Girl Scout Council of Buffalo and Erie County.

Born in Morristown, N.J., the former Catharine Mouquin earned a bachelor’s degree in biology from Trinity College in Washington, D.C., and a master’s degree in biochemistry from Rutgers University. She came to the Buffalo area in 1960 and worked briefly for Warner Lambert.

A former East Amherst resident, she moved to New Jersey in 2013.

Her husband of 48 years, Dr. Charles A. Weiss, a clinical psychologist at the Buffalo Veterans Affairs Medical Center, died in 2008.

Survivors include three sons, Charles A. Jr., William M. and Thomas A.; a daughter, Catharine L.A. Setty; and 11 grandchildren.

A memorial service in the Buffalo area will be arranged.