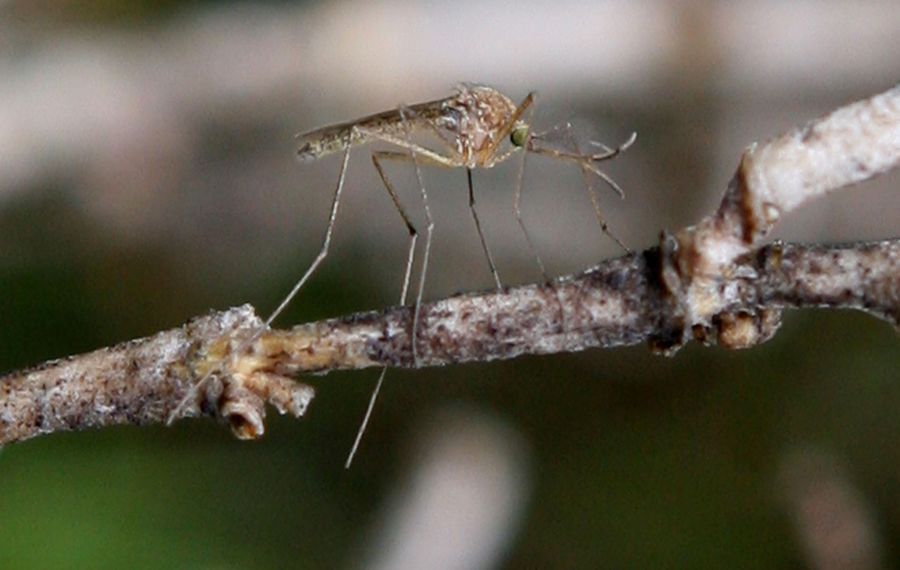 That noticeable lack of buzzing around your head and itchy bites to your body could be due to the long drought we’ve been experiencing this summer.

Mosquitoes – at least, those of the nuisance, non-disease carrying variety – typically require pools of shallow, stagnant water to breed. With many of those breeding sources having dried up as a result of the drought, the overall mosquito population would appear to be down compared to some years past, although Erie County does not measure mosquito populations.

Often the baiting or spraying is in response to resident complaints. In especially rainy summer seasons, the town would expect to receive hundreds of complaint calls, Lucey said.

“To be quite honest, I don’t think I received one call, myself, about mosquitoes this year,” he added.

The region has been under a severe drought all season, although 1.2 inches of rainfall was recorded between Saturday and early Thursday at the Buffalo Niagara International Airport. Still, that does not mean the tiny pests have been nonexistent. There are multiple species of mosquito. Some just buzz, while others draw blood.

In our region, those that present the greatest danger to public health tend to be of the Culex variety, because they are carriers of the West Nile virus.

As a result, the Amherst Highway Department sets out traps for the Culex species of mosquito so the insects can be tested for evidence of West Nile virus.

“We’re one of the few, if any, municipalities in the county that even traps for mosquitoes,” said Lucey.

“We’ve always trapped mosquitoes, and then what we do after we trap them is send them – through the county health department – to Albany, where they’re tested. And then, obviously, they report back to us if they find anything. Back in July, there were a couple of times where they identified the West Nile virus in some of the mosquitoes,” he added.

Fortunately, in Erie County, there has not been a confirmed case of mosquitoes transmitting West Nile virus to a human since 2012, according to Burstein. She said there are likely more unconfirmed cases of West Nile than have been detected through testing.

The very young, the very old and those with underlying health issues or already compromised immune systems are the most vulnerable to West Nile virus, Burstein said.

“So we actually have more West Nile in our community than we’re actually detecting through testing,” she added.

Meanwhile, Peter Trippi, senior public health sanitarian for the Erie County Health Department, said there is no reliable way to do a population count of mosquitoes.

“There really is no way because there are billions of mosquitoes out there. There is no way to quantify how many mosquitoes are out there or not,” Trippi said.

However, both he and Burstein noted that the Culex variety tends to be resistant to drought conditions.

“Where is there water when there’s otherwise no water in a drought season?” he asked.

“All you’ve got to do is look to the street and in the storm receivers. Whether it’s raining or not, people’s sump pumps are discharging into the groundwater. Also, water leaks into it or overflows from ponds or reservoirs. That type of mosquito loves that kind of habitat, and those are the mosquitoes we worry about because they transmit disease,” Trippi added.

Burstein noted that, unlike the mosquito that has been found to spread the Zika virus – and which, so far, in the United States has been confirmed only in Miami – the mosquito that spreads West Nile virus tends to be dormant throughout most of the day.

“They usually are out at dawn and dusk,” she said. “It’s the mosquitoes that transmit the Zika virus that fly throughout the day.”

Burstein said there are common sense methods to protect one’s self from the ravages of Culex mosquito bites.

“I want to remind residents to minimize exposure to mosquitoes by limiting outdoor activities at times of high mosquito activity, such as dusk and dawn. When going outdoors, it is important to cover as much as skin as possible with clothing and to use an effective repellent that contains 25 to 30 percent DEET on exposed skin,” she said.