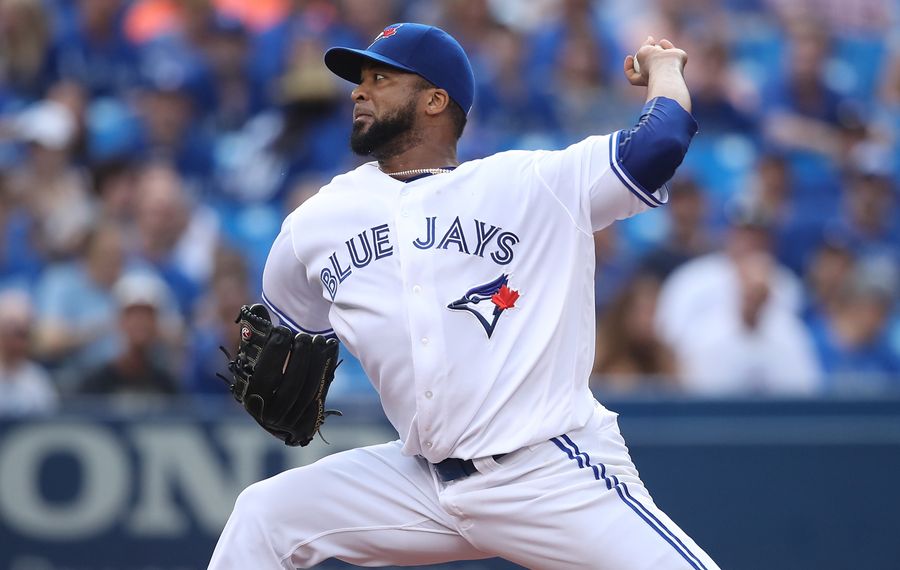 When the Pittsburgh Pirates dealt struggling starter Francisco Liriano and stellar closer Mark Melancon at the trade deadline their fans were understandably upset. It seemed a white flag to a disappointing season after three straight trips to the National League wild-card game.

Then a funny thing happened. The Bucs won four of their first five on a trip to Los Angeles and San Francisco. They entered Tuesday night’s matchup with the Giants one game behind the Cardinals and Marlins for the second wild card – and the Fish are coming to picturesque PNC Park for a key series this weekend.

The Pirates clearly have problems. Perennial MVP candidate Andrew McCutchen has an average in the .240s. New closer Tony Watson is just 5 of 8 in save opportunities.

But the Bucs have some players who have gone through the playoff grind befor. And the Marlins no longer have Giancarlo Stanton. Looks like a playoff spot could come down to the six remaining head-to-head meetings between the Pirates and Cardinals.