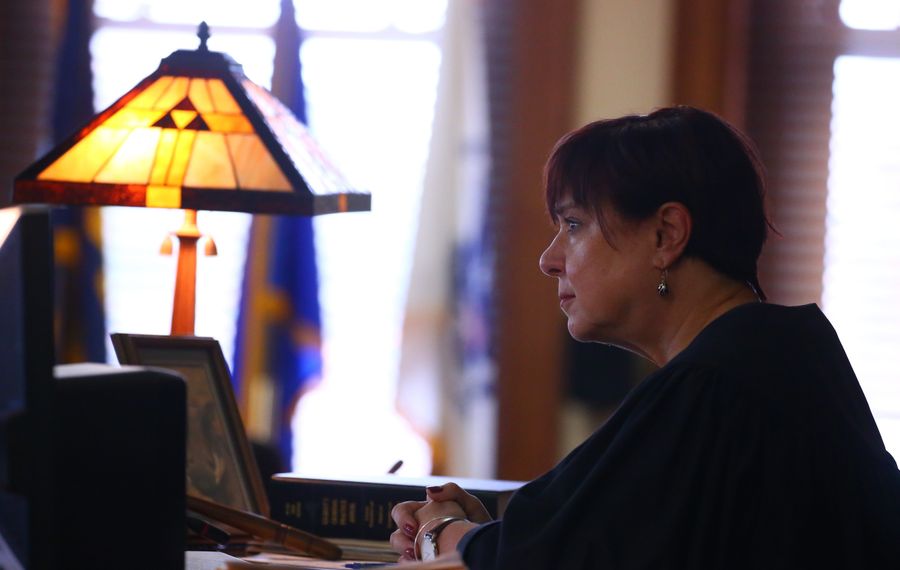 Following decades of bearing the cost, counties should be relieved from paying for legal services for indigent defendants. New York State, which should have been paying all along, should shoulder the costs while improving a critical program that offers uneven representation.

This is not an easy request given the responsibilities of the state, and the efforts by this governor to control costs. However, localities constrained under a 2 percent property tax cap are struggling to fund the program.

The prospect of relief is due to a 2014 settlement in which the New York State Civil Liberties Union claimed in a lawsuit that five counties – Ontario, Onondaga, Schuyler, Suffolk and Washington – did not adequately provide legal services to the poor. The state agreed to provide more funding to those five counties and improve legal services by imposing caps on the number of cases handled by overworked public defenders.

Local leaders seemed prescient in their warnings decades ago about the program costs.

As News Albany Bureau Chief Tom Precious wrote, it was a couple of years after the U.S. Supreme Court ordered states to provide legal services for indigent defendants that Gov. Nelson Rockefeller and lawmakers in 1965 devised a way to comply.

It was a crafty plan: Promise to provide legal services but make county governments pay. It doesn’t have to stay that way. Both legislative houses in June unanimously approved a bill requiring the state to assume the costs of legal services for those who are charged with crimes but cannot pay for an attorney.

The bill attempting to correct the situation, sponsored by Sen. John DeFrancisco, a Syracuse-area Republican, and Assemblywoman Patricia Fahy, an Albany Democrat, has not yet been sent to Gov. Andrew M. Cuomo for his consideration. His staff is saying only that it is under review. We understand. The governor has plenty of mounting budgetary pressures, but he is not alone.

Erie County Executive Mark C. Poloncarz and Jay Gsell, the Genesee County manager, would like to see the bill signed and state-mandated burdens reduced: nearly $400 million statewide, with 42 percent of that cost absorbed upstate and on Long Island. That number has skyrocketed from the $5 million just for upstate counties that local officials warned about 50 years ago.

The cost weighs particularly heavily on counties such as Erie where this year’s tab amounts to $12.2 million; the state pays nothing.

A smattering of counties get a small state reimbursement but it is mainly a matter of anything being better than nothing. And it could get worse for counties with the state’s initial move to expand indigent legal defense, in part by raising the income threshold at which defendants can qualify for public representation.

What’s worse is the inconsistent level of quality representation across the state which, according to David Schopp, Legal Aid of Buffalo’s chief executive, is “driven by money.” Upstate is carrying heavy caseloads, on average, far above national standards. Erie County’s numbers are staggering: Legal Aid Bureau of Buffalo, with a staff of 17 attorneys working on mostly misdemeanor cases in Buffalo City Court, handled 11,792 cases, or an average of 694 cases each. The bill attempts to correct these and other failings.

It is time for the state to assume the responsibility while making measurable improvements to a program that helps people obtain the quality legal representation to which they are entitled.