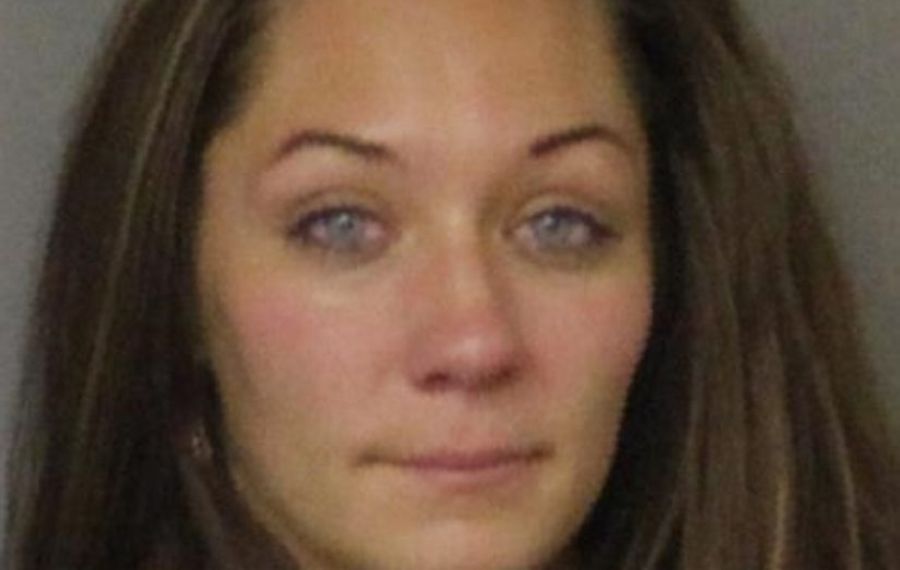 A Jamestown woman was arrested Saturday after state police said she went into a camper in the Town of Ellery and choked one teenager, then struck and scratched another.

Brittany Love, 28, of Jamestown, was charged with endangering the welfare of a child, criminal obstruction of breathing or blood circulation and second-degree harassment.

Troopers responding to a report of children being assaulted reported that Love entered the camper, grabbed one teen by the neck and choked and struck that teen, then struck and scratched the other teen “for an unknown reason.” Both victims were younger than 17 but their age and gender was not listed.

Love was arraigned in Town of Ellery Court and remanded to the Chautauqua County Jail.