At the top: Pittsford’s Gavin Hall (Texas) sits at -9 and carries a two-shot lead into Friday’s third round.  Australia’s Harrison Endycott is two shots back after his Thursday 64, which is tied for the low round of the tournament. Viraat Badhwar (Stanford) and Gaston Bertinotti (Campbell) are tied for third, five shots behind Hall.

Closing in?: This is Hall’s fifth Porter Cup and he appears destined for his fifth straight top-10 finish. What he doesn’t have yet is a win. He finished tied for second in 2010 as a 15-year-old. 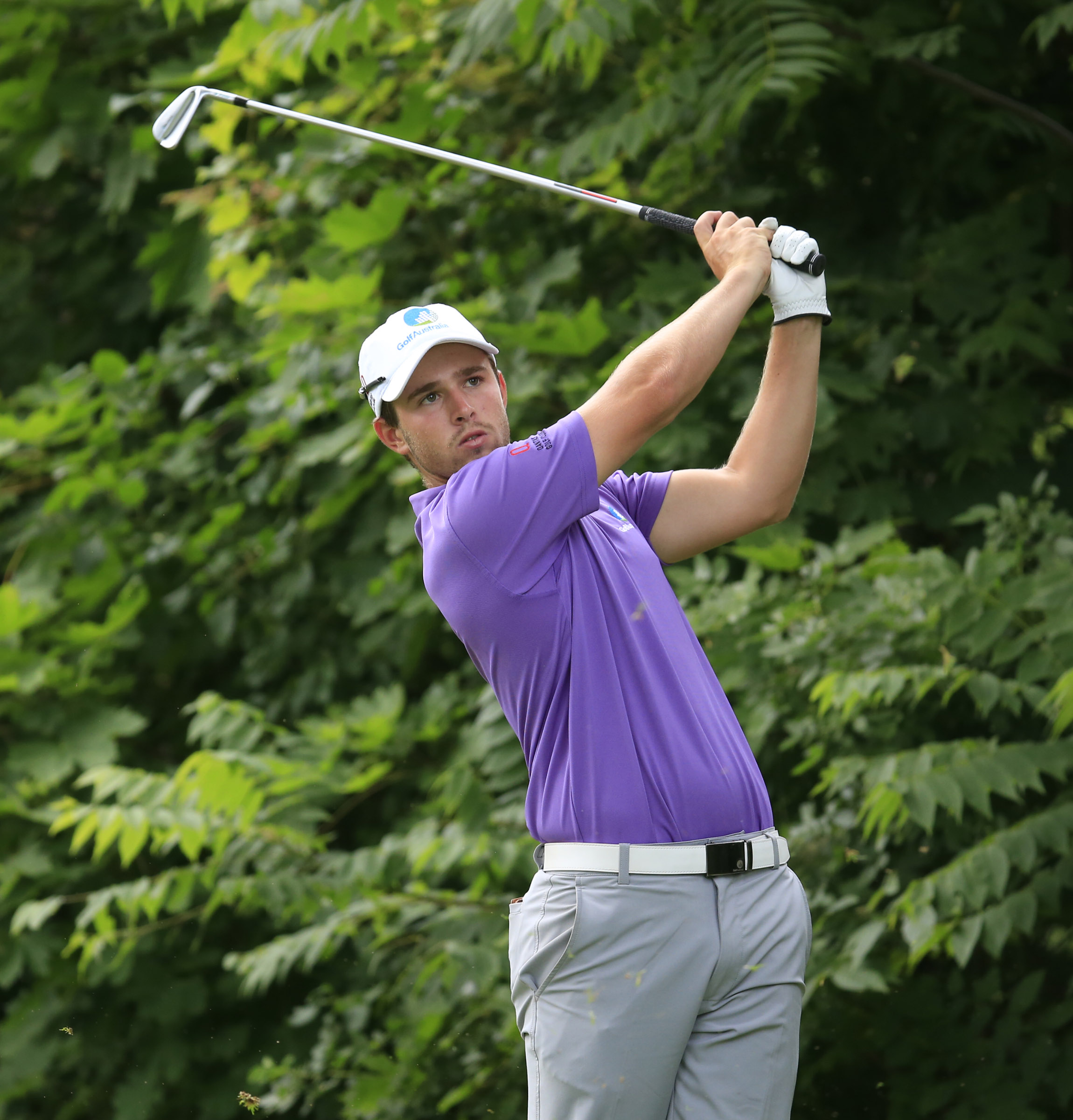 Making hay: Given the ease of the par 5s it’s the other holes that define the tournament. Hall is 6-under on the par 4s, two shots better than anyone else. He’s second in birdies with 11, one fewer than Badhwar, Endycott and Brad Rank (Virginia).