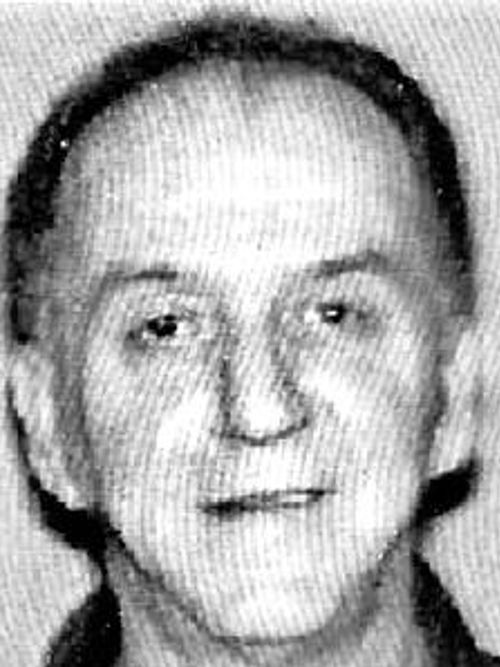 PRIBEK - Charles M. Age 81, of Amherst, New York, Monday, July 25, 2016, after a long fight with cancer. Charles was a Navy Veteran, worked for the NFT and retired from Dunlop. he was the beloved husband of the late Ann Marie (Lapp) Pribek; father of Michele "Shelly" (Wayne) Lindahl and the late Charley Pribek; grandfather of Ryan Lindahl, and family and friends. Donations can be made to the American Cancer Society or SPCA. Guest registry at Wattengel.com