It has taken two years of negotiations,  but the deed to the 205-year-old water mill in Williamsville is in new hands.

Howard and Tara Cadmus became the undisputed owners of record of the early 19th century property on East Spring Street, where they operate Sweet Jenny’s Ice Cream. The couple had been leasing the mill from the village since 2014.

“The Williamsville Water Mill, once in danger of being relegated to the dustbin of history, now stands as a permanent icon and symbol of the Village of Williamsville,” Mayor Brian J. Kulpa said.  “Its restoration has coincided with a return to sound planning that will lay the groundwork for the future prosperity of our entire village.”

But the restoration is still going on.

“Inside the mill, itself, we want to restore even further from anywhere to 205 to 130 years ago, so that any of the Pegboard and improvements done in the 1950s and ’60s will be removed. And then we also have a whole kitchen to finish, because we produce our own ice cream and chocolate,” Howard Cadmus said.

The Village Board Monday unanimously approved final sale of the mill, along with two adjacent structures, to the couple, ending an 11-year battle to save it from foreclosure and, ultimately, demolition. 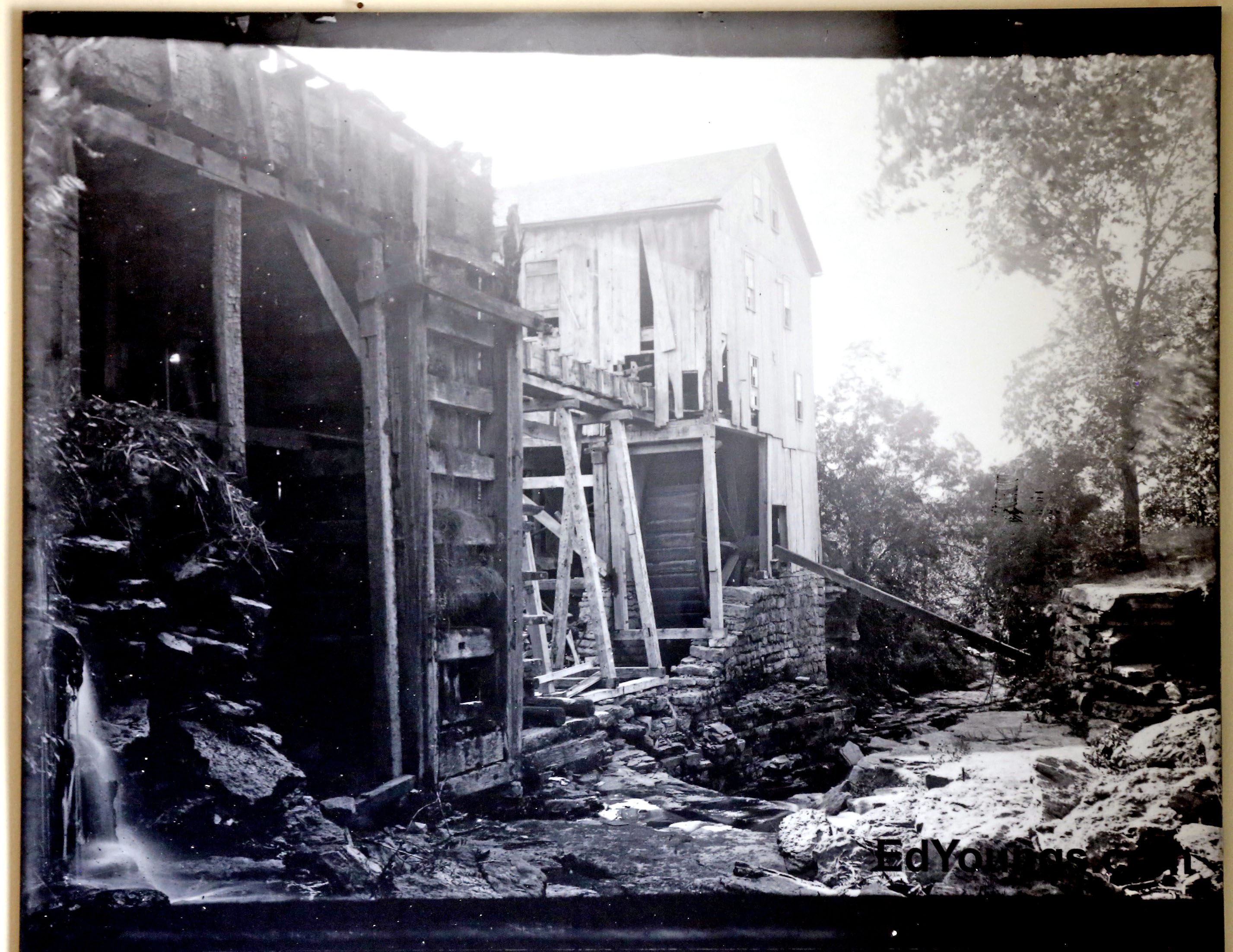 A photo of the mill in its bygone years. (Robert Kirkham/Buffalo News)

The sale of the water mill coincides with the near completion of project to re-create Spring Street — a former back alley byway off Main Street — into a village square, where people can gather for community events. The restoration occurred with $800,000 federally funds.

“Each of the trustees said their piece after they read the resolution to finalize the sale, finally, and it was almost tearful,” he added.

The Village Board rescued the mill from foreclosure in 2005 and began fielding offers for a plan to redevelop the property as an anchor for a village square. In December 2013, Cadmus and his wife began leasing the mill on a month-to-month basis before submitting an offer of $450,000 to purchase the property from the village. 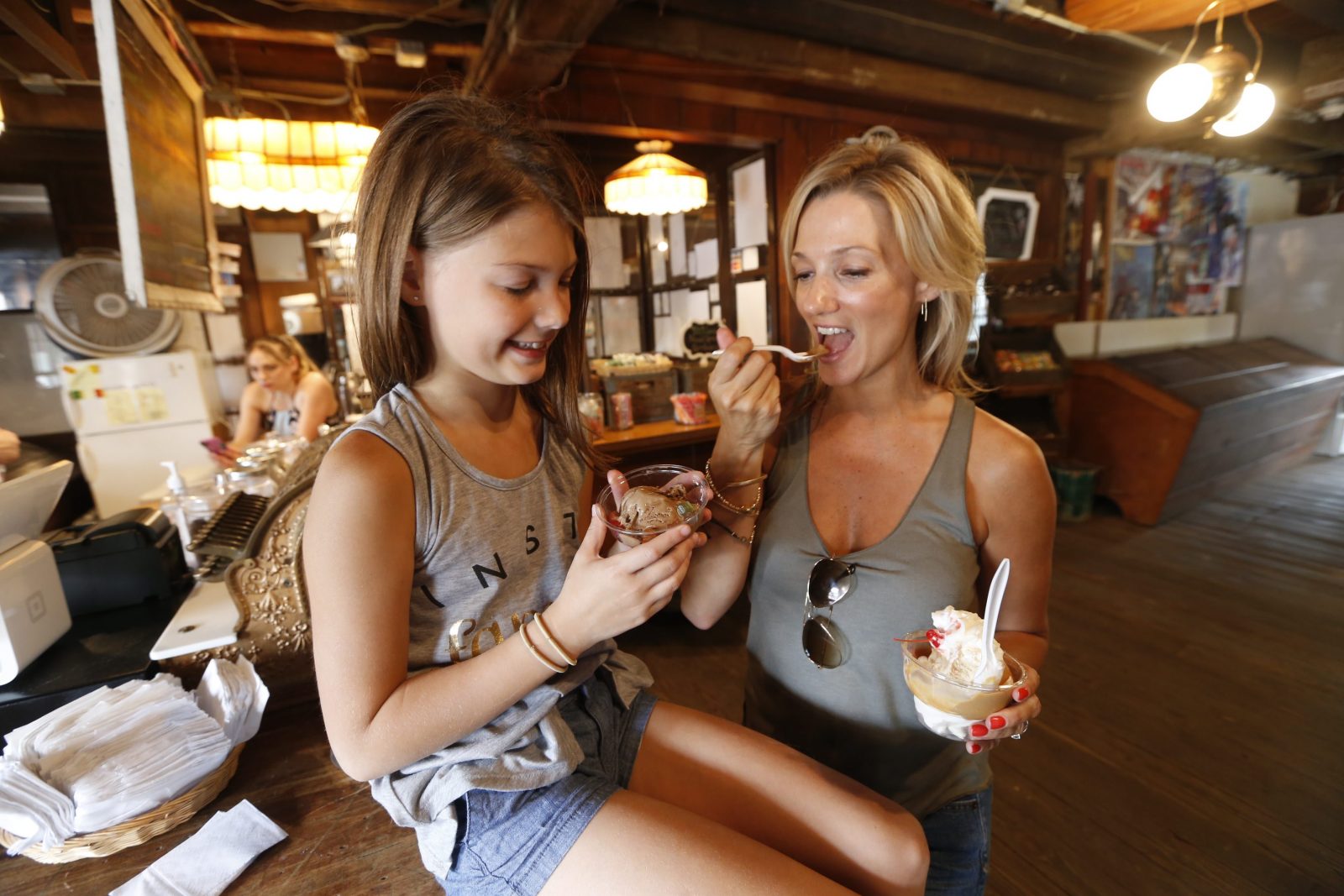 In addition to operating Sweet Jenny’s Ice Cream parlor at the mill, the couple has made plans to open at least a couple of other businesses from the adjacent buildings on the site.

“We sit out there every evening. When I’m done with my day job, I’m at the mill or one of our other businesses,” said Howard Cadmus, who also is an attorney.

He added that future plans call for the Zent House to be repurposed into law offices.

“It needs an immense amount of work. Then there’s the little red building, which is the mill office. It’s basically a shed. I mean, everything has fallen into such disrepair,” Howard Cadmus said.

In the meantime, he said the couple is “relieved and grateful” for the work that has been been done the in plaza, which already is a boon to the mill.