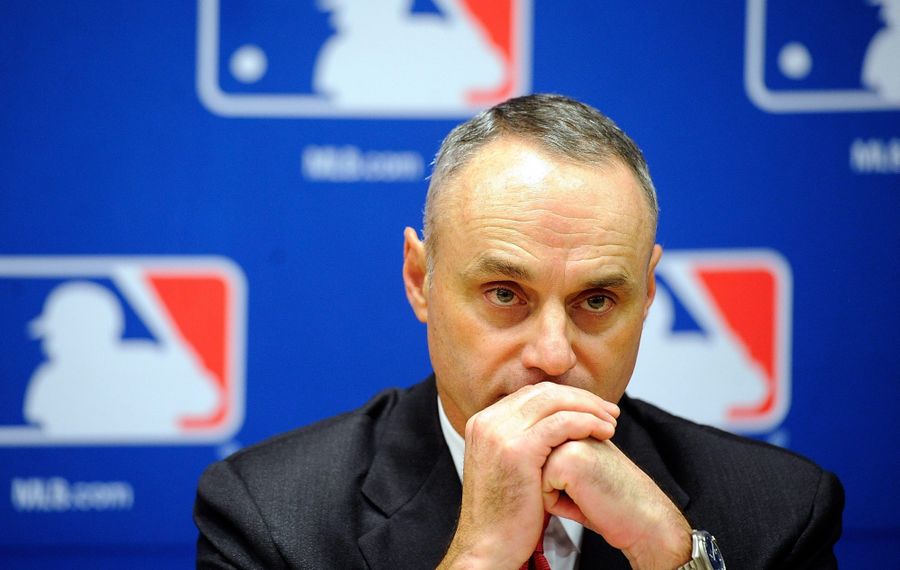 Baseball commissioner Rob Manfred says the major leagues are considering the possibility of limiting the use of relief pitchers in games.

The number of pitching changes slows down the game, and Manfred said in an ESPN interview “our relief pitchers have become so dominant at the back end that they actually rob action out of the end of the game.”

I can’t dispute either of those points. But I hate the idea of creating a rule that limits a manager’s use of his pitchers, whether it’s limiting the number of relievers used overall in a game or used in any one inning.

It’s too much of an artificial alteration of the basic rules. It’s like telling an NFL coach his team has to run the ball a certain number of plays. (Likewise, I hate the idea of limiting defensive shifts that overload one side of the infield, which also has been discussed.)

There are other ways to move the game along faster. I don’t love the use of a time clock on each pitch, but it’s being used in Double-A and Triple-A, and I could live with MLB adopting it. Don’t mess with the integrity of the game.