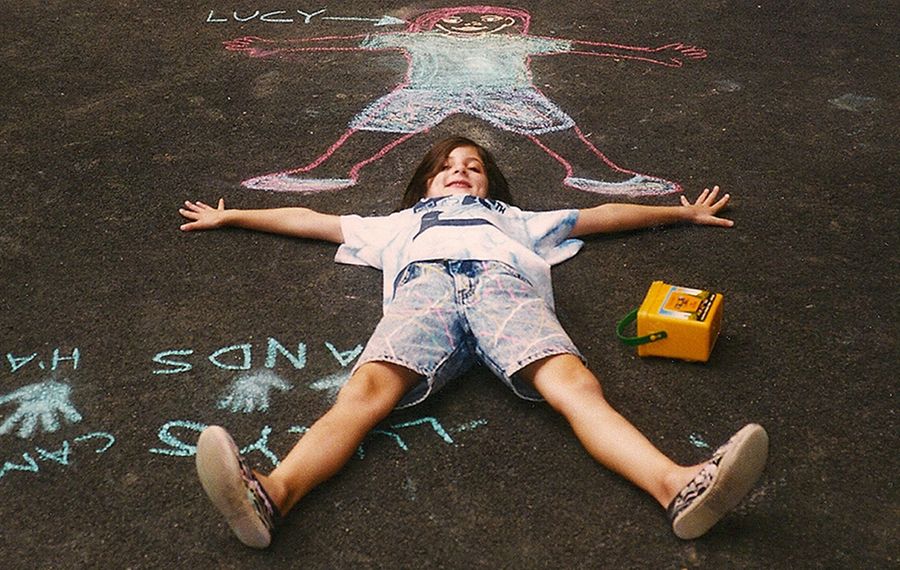 It’s hard to think of a more personal documentary than “The Kids Grow Up,” director Doug Block’s film capturing the life of his daughter, Lucy. The latest Cultivate Cinema Circle selection screens at 7 p.m. on July 21 at the North Park Theatre.

During the latest from the acclaimed filmmaker behind “51 Birch Street,” we watch as Lucy prepares to move on to college, and as Block must wrestle with the difficulties of letting go. What makes this particular screening so special is that Block will be on hand for a post-film question-and-answer session.

It’s a unique opportunity to ask the acclaimed filmmaker about his work, his family, and the resulting intersection of the two. Block recently answered a few questions about this subject, and what watching the film felt like for father and daughter.

Question: Doug, when did the concept of the film really become clear to you? Was it with you all along, or did that come later in your daughter’s life?

Answer: I knew from when Lucy was very young that she was a great camera subject and that it would be fun and novel to make a film about a child growing into adulthood from a parents’ perspective. But it wasn’t until she was about to enter her last year of high school that the structure for the story hit me like a thunderbolt. It was a story not just about her growing up, but about my learning to let go.

Q: It’s not easy to make a personal documentary that also resonates with a wide audience. Why do you think audiences have responded so strongly to the film?

A: Growing up and leaving home is a universal experience. The film resonates deeply both for those who identify with what Lucy is going through and those who identify with my role as a parent. The empty nest is an intensely emotional time for a family, and there’s no user manual for dealing with it. It also weighs heavily on marriages. There’s a very good reason why so many marriages break up in the early stages.

Q: What was your daughter’s first response when seeing the completed film? Was it a nostalgic experience for her?

A: Lucy thought it was a really good film but she was embarrassed by a few scenes, and generally speaking, didn’t love being the focus of so much attention. She knew how badly I wanted to make the film, and having agreed to do it, she was a real trouper, which I greatly appreciated. But once it was done she mainly wanted to put it behind her and move on.

Q: What is it like for you to watch it today? Is it bittersweet to see these moments compiled together?

A: I haven’t seen it in at least five years, so we’ll find out in Buffalo. If you see someone at the screening curled up in fetal position and sobbing uncontrollably, it’ll probably be me.

What: Cultivate Cinema Circle, “The Kid Grows Up”