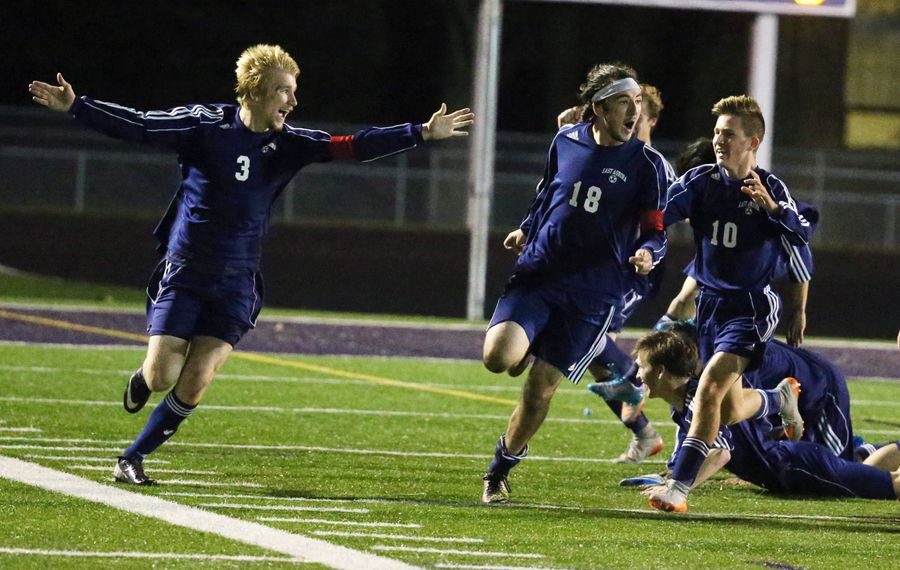 East Aurora High School once again has been honored for having one of the best athletic programs in the state of New York.

The Blue Devils finished second in Class B and eighth overall in the competition for The Kerr Cup All-Sport Championship, which goes to the school that has the best overall program. A point system for accomplishments is used to determine winners.

East Aurora had the team state champions in boys and girls cross country, and the boys soccer team of the Blue Devils made it all the way to the state finals. The school also won some Section VI individual championships, and several teams in other sports did well in 2015-16.

And here's our story on when East Aurora was honored at the Prep Talk Awards as the local program of the year.