After reading that a public meeting is scheduled for Wednesday to discuss the Main Street medians -- including whether they should be removed -- I drove up and down the road to check them out.

First, up Main Street from Hertel toward Kenmore Avenue.

Seems like motorists and, I'm guessing, snow plows must be driving into or over them.  I'd say at  least every other one in that direction -- going toward UB's South Campus -- looks a bit battered  and shattered. 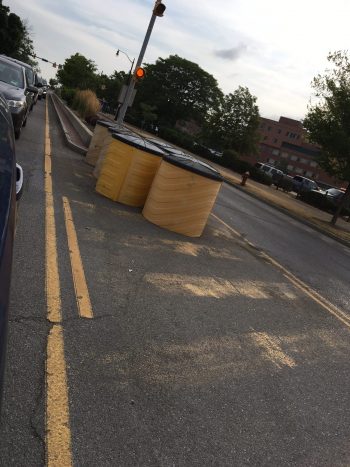 In front of Sisters Hospital

Things at first seemed pretty much the same as I drove down Main from Hertel to Amherst Street, but then the state of the medians seemed to improve as I continued south toward Leroy.

But when I got to the section in front of Sister's Hospital, I noticed barrels drawing attention to and blocking the median there.

"My council office has  received numerous concerns from residents, organizations and businesses regarding  the medians in the  University District being a hazard to traffic and causing congestion," University Councilman Rasheed Wyatt is quoted as saying in the press release announcing the meeting.

Originally scheduled for last week, the court session on Mascia's attempt to prove Mayor Byron Brown didn't have the authority to kick him off the BMHA board of commissioners was rescheduled  for Tuesday.

The postponement apparently was a lawyer scheduling conflict.

Here are a few agenda items:

Three hours in  Cleveland
Lots of news out of Cleveland's RNC convention in The Buffalo News. Here's one featuring Buffalo's own Carl Paladino and another featuring Rep. Chris Collins.

I got a quick glimpse of Cleveland over the weekend. I went for family reasons, nothing work or GOP convention related. But as long as we were in the Cleveland airport for a few hours, I took a few pictures. 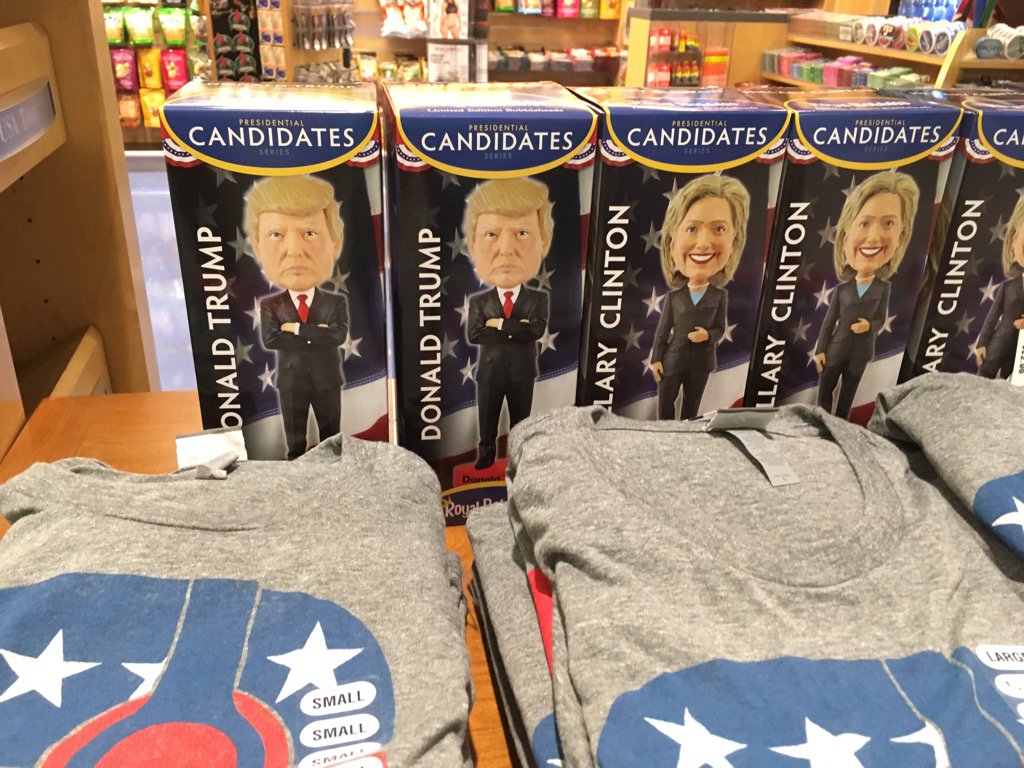 Inside the Cleveland Airport terminal, bobble-head dolls for sale. Only a few Donald Trump ones left when I was there, but plenty of Hillary Clintons.

From Sunday's Buffalo News and buffalonews.com, in case you missed  it, former Buffalo deputy mayor Steve Casey is talking to the FBI, multiple sources told The Buffalo News, confirming rumors that have been circulating for weeks.