Here are the most popular stories of the week based on social referral traffic:

5. Hearing gunshots, Buffalo boy opens door to get siblings to safety and is shot 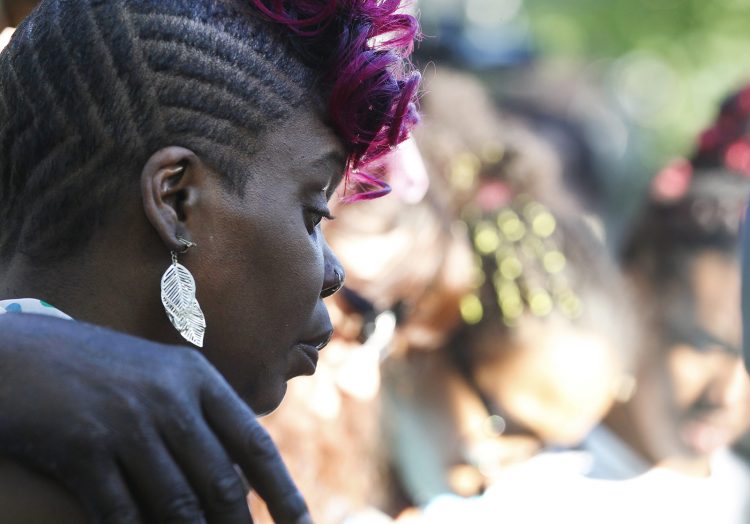 June 27, 2016: "You were drunk. You possessed a loaded gun, and you killed your best friend,” a judge told 44-year-old Michael Greer this week. Reporter Melinda Miller covered the court case.

Michael Greer was sentenced to 18 years for shooting his friend Michael Atkins during an argument in September 2015.

3. The Buffalo World Naked Bike Ride is back and as bare as ever

June 27, 2016: Why did 800 people lose access to their food stamp benefits? Charity Vogel reports on this technical glitch.

Getting enough food to fill their plates became more difficult for hundreds of people in Erie County when guidelines changed for the Supplemental Nutrition Assistance Program. (Mark Mulville/News file photo)

June 26, 2016: Remember that red haired kid who took sixth place on the third season of "American Idol?" He got into an accident last weekend, reported Anne Neville.

John Stevens, formerly of East Amherst, became famous across the country after his sixth-place finish on “American Idol” in 2004.