Another work week has gone by.  Assuming a five-day, 37.5 hour week  - that's about one-third of all 120 waking and sleeping hours during that time.
And what did we learn  about the comings  and going of City Hall during those hours?

Here's a quick  synopsis, a sort of City Hallways week in review:

Save, don't knock down:  A preservation group is suing the Common Council over its refusal  to landmark  three buildings that the city's Preservation Board deemed worthy, and fears will be demolished without the designation. The buildings are the 1886 Bachelor Apartments building at 331 Franklin St., the North Park Library at 975 Hertel Ave.; and the Pratt Street Industrial Heritage Area, at Pratt and William streets. The Council responds that it acted properly.

Concerned for their children:  After North Buffalo residents expressed concern over two sex offenders moving into a residence for disabled adults in their neighborhood, State Sen. Tim  Kennedy, County Legislator Peter Savage and Delaware District Councilman Joel Feroleto Monday called on the state Inspector General to determine if the sex offenders can legally be placed in the adult residence, located at the corner of Kenmore and Rosemary avenues.

Lodge back in business: The city allowed the Lodge Bar & Grill to re-open Tuesday, with conditions, under an agreement reached with the city that will be reviewed in 60 days.  For now, The Lodge must close at 11 p.m. and it cannot host events organized third-party promoters.  The Lodge, located at 79 West Chippewa St., was shut down June 22 after a massive brawl broke out at the bar, then spilled out into the street two days earlier. Shots were fired, but no one was hurt by the gunfire.

Lloyd back to drawing board: Plans for a second Lloyd's taco restaurant, this one on Elmwood, were tabled by the city Planning Board, which had concerns with a large logo graphic the restaurant owners want to wrap around the building. 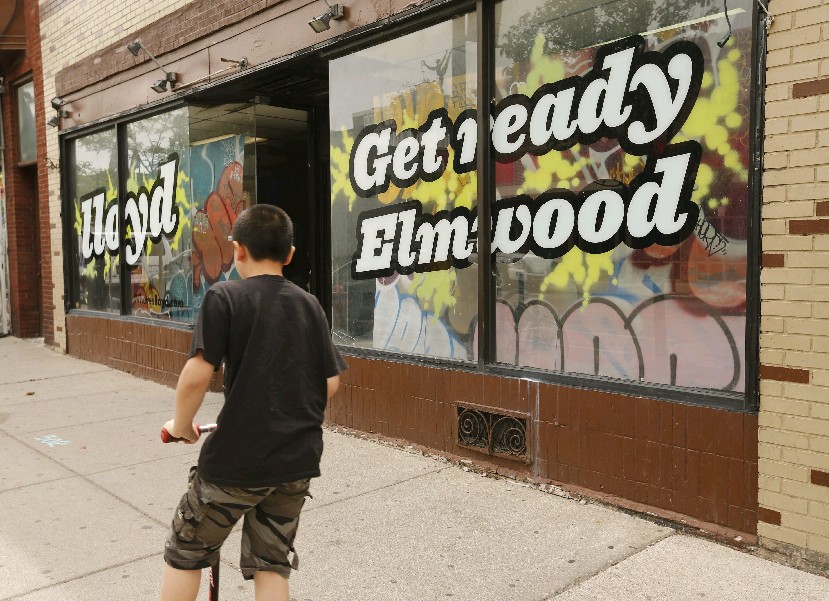 A child, innocent victim of gun violence: The shots that rang out on Humason Avenue Wednesday evening were felt throughout the city when it was learned Juan Rodiguez,  11- years old, (he turned 12 Friday) was among the victims. The child heard gun fire outside, then went to the front door to let his siblings in the house. Juan was shot in the head, and remains in very serious condition at Erie County Medical Center.

Further review?  Opponents of a 23-story tower planned for the Outer Harbor filed a lawsuit, saying the city approved the project without all necessary environmental studies being done. The city disagrees.

Honoring a legend: The city installed a trail blazing sign  Friday honoring the late lounge singer Lance Diamond at the corner of Elmwood and West Utica.