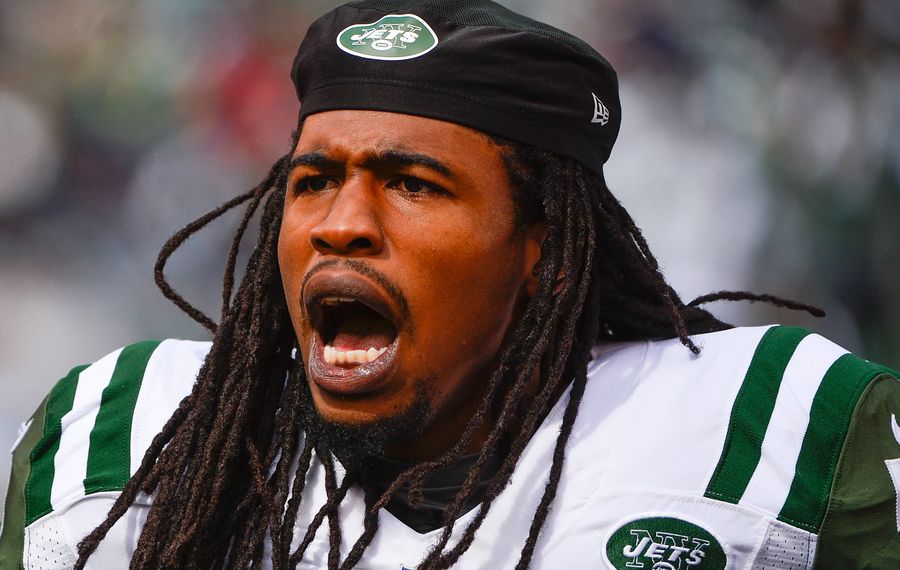 The Buffalo Bills have filled the final spot on their 90-man roster by signing free-agent linebacker Jamari Lattimore.

Lattimore, whose primary contribution is expected to come on special teams, spent last season with the New York Jets.

He spent his first three years in the NFL with the Green Bay Packers.

The former Middle Tennessee State standout has appeared in 64 career games. He has made nine starts and has been credited with 68 tackles, two sacks and an interception.