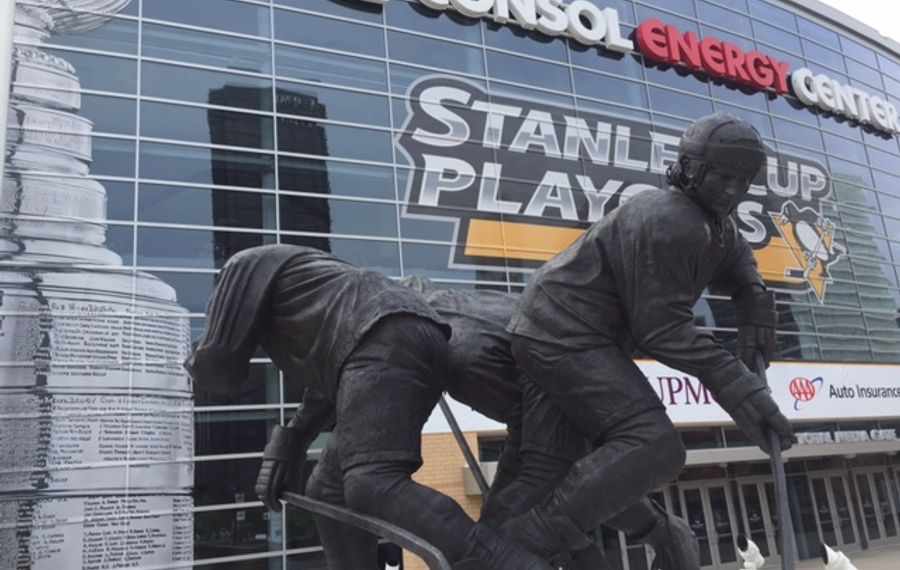 PITTSBURGH -- The Stanley Cup final makes its debut in Consol Energy Center Monday night as the Penguins and San Jose Sharks meet in Game One. It will be the first Cup final game played in the Pens' 6-year-old facility and their first overall since winning Game Seven at Detroit in 2009. The Sharks, of course, are first-timers.

The Penguins will have an optional skate at 10:30 a.m. while the Sharks will take the ice at 11:30 a.m. Both teams will have sessions with the media afterward.

There wasn't much left unsaid Sunday on Media Day, but one outstanding issue is the status of Pittsburgh defenseman Kris Letang. He played more than 28 minutes in the Game Seven Eastern Conference clincher against Tampa Bay but has not practiced the last two days and coach Mike Sullivan did not address his status on Sunday.

There was lots of chatter on Sunday that you can read about in today's editions, notably Sidney Crosby's elation over finally getting back to the big show, the Sharks wondering how they couldn't beat the Sabres the last 10 years and Joe Thornton's attitude toward his first final -- and his infamous beard.

As for a prediction? Give my quickie analysis a look.

Stay tuned for updates here and on Twitter at @BNHarrington