As Buffalo music lovers quickly fill up their calendars with great touring acts and concerts passing through town, this seems to be as good of a time as any to remind people that summer is a perfect time to catch the countless number of fantastic locally bred acts that call the Queen City home.

If you keep telling yourself that this is the summer you finally get into local music, then here are five great spots where you can dive right in. 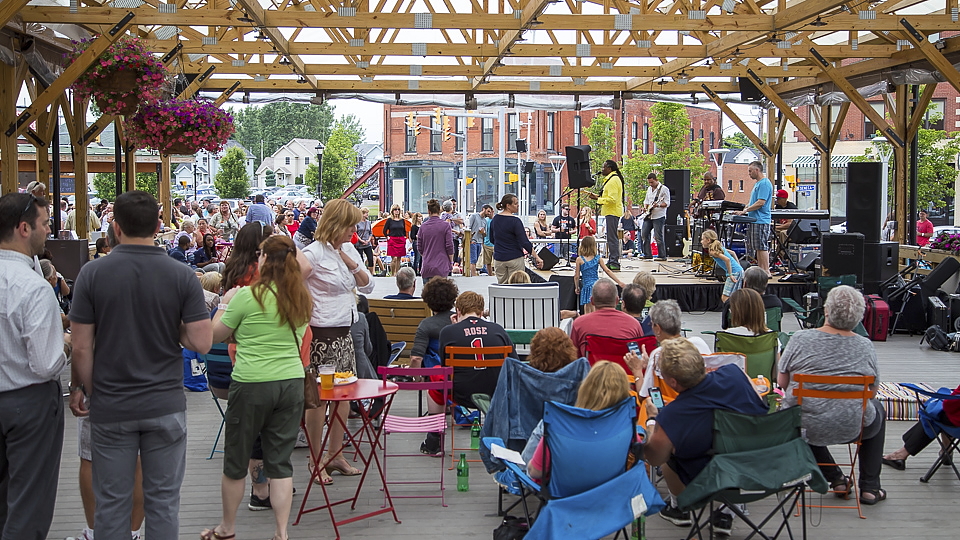 Music fans at Live at Larkin. (Don Nieman/Special to The News)

Larkinville’s weekly music series has turned into one of the city’s best hump-day cures. Known for its diverse, locally infused lineup, this year’s schedule will again feature the series’ popular themed nights with the East Side and South Buffalo set to take over the business district, bringing the sounds that define the vibrant neighborhoods.

The series includes a handful of tribute nights for the Rolling Stones (A Band Named Sue), Frank Sinatra (Nelson Starr) and Johnny Cash (“Ring of Fire” cast members); an electric batch of original locals from the likes of the Tins, John & Mary & the Valkyries, Savannah & the Kings; and a series-closing performance from the ultimate Queen City backing group, the Buffalovebirds.

The popular waterfront series may not seem like the go-to spot to catch some of Buffalo’s best bands, but someone has to open these shows, don’t they?

In the past, local groups including Roger Bryan & the Orphans, Tomoreaux, the Albrights and Rearview Ramblers have played the supporting role for headlining acts by the likes of Hold Steady, Spoon, Fitz & the Tantrums and Yonder Mountain String Band, respectively.

The summer of 2016 will continue this tradition, but with a twist: This year, a weekly online battle of the bands will select the lucky dozen opening acts who get to take the Canalside stage. 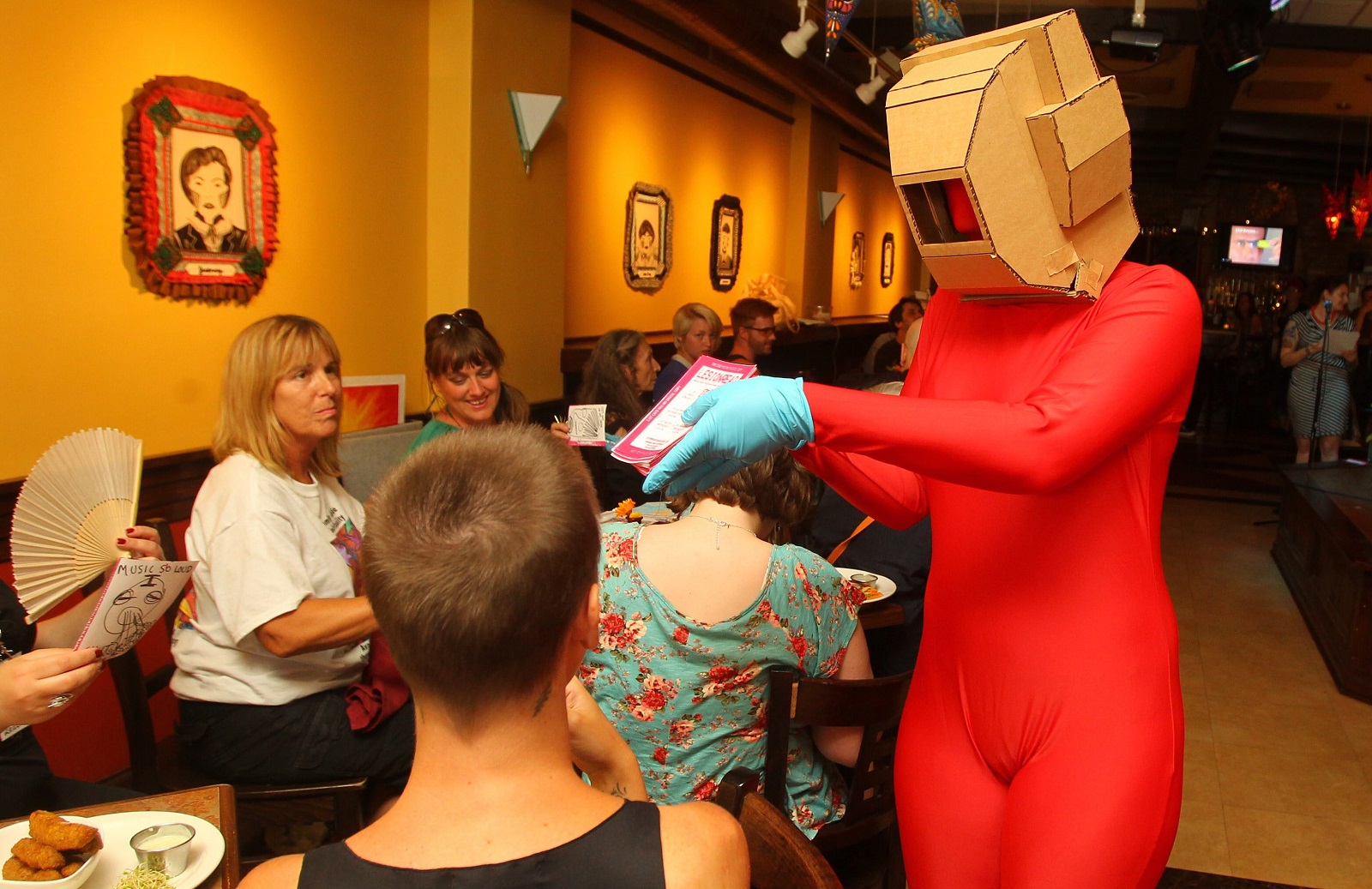 A robot for Lesionread passes out fliers during the media day showcase of art for the Infringement Festival at Merge in 2013. (Mark Mulville/Buffalo News file photo)

The long-running, Allentown-rooted festival turns 12 this summer, and it’s just as weird as ever.

For 11 straight days, the fest hub of Nietzsche’s and a plethora of spaces stretching from the East and West sides, will host one of the most out-there lineups (pretty much anything under the performing arts umbrella) Buffalo will see all season.

Organizers do not turn any proposal away, as long as it’s submitted in time, so Infringement has become a great excuse for a new band to get out there and break itself in.

Since opening its doors to the public a couple of years back, Silo City has hosted a handful of local festivals, including City of Night, Boom Days and the Buffalo Niagara Blues Festival, in addition to becoming the home of “Silo Sessions,” a video blog that films stripped-down performances from some of Buffalo’s most eclectic and original acts within the walls of the Grain Elevators.

Debuting its second season earlier this year, “Silo Sessions” frequently invites spectators to the tapings of its episodes, as well as features live performances from musicians featured on or affiliated with the session series. The gigs often include readings from Just Buffalo Literary Center’s writers in order to pair the literary arts with the musical.

If you are looking to experience local music in one of Buffalo’s most unusual and acoustically rich spaces, then Silo City is the place for you.

The best way to catch local bands is still the easiest. From DIY spaces (like Silo City, Sugar City and Dreamland) to local music hubs (including Mohawk Place, Mr. Goodbar, Milkie’s and Nietzsche’s), record shops (like Black Dots and Spiral Scratch) to buskers lining the streets of Allentown, local bands are out playing nearly every night of the week.

Many times, they are performing for little to no cover charge. With the profile of so many Buffalo bands on the rise, the best time to dive into the local scene is now.