LaMontagne’s recently released “Ouroboros” is one of the year’s finest albums. Haunting, spacious, with a slightly psychedelicized take on Americana, this material is likely to gain gravitas in the live setting. 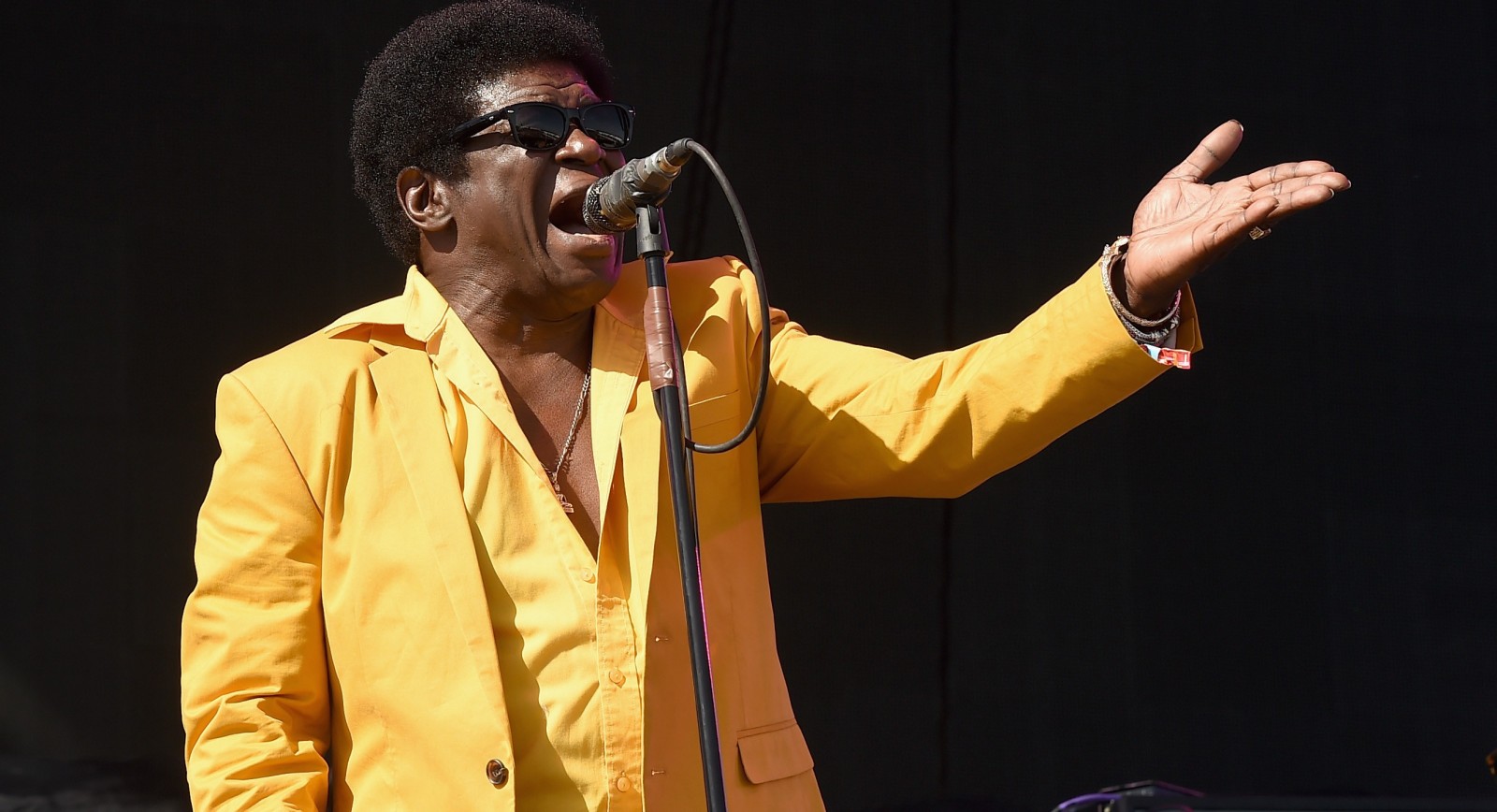 Bradley is one of the most visceral and authentic old-school R&B singers out there. Expect his Canalside show with backing band the Extraordinaires to be the male-fronted equivalent of Sharon Jones & the Dap Kings’ Buffalo-area shows over the years. A great way to kick off the Canalside season.

[Read: Charles Bradley in Miers' best albums back in 2013] 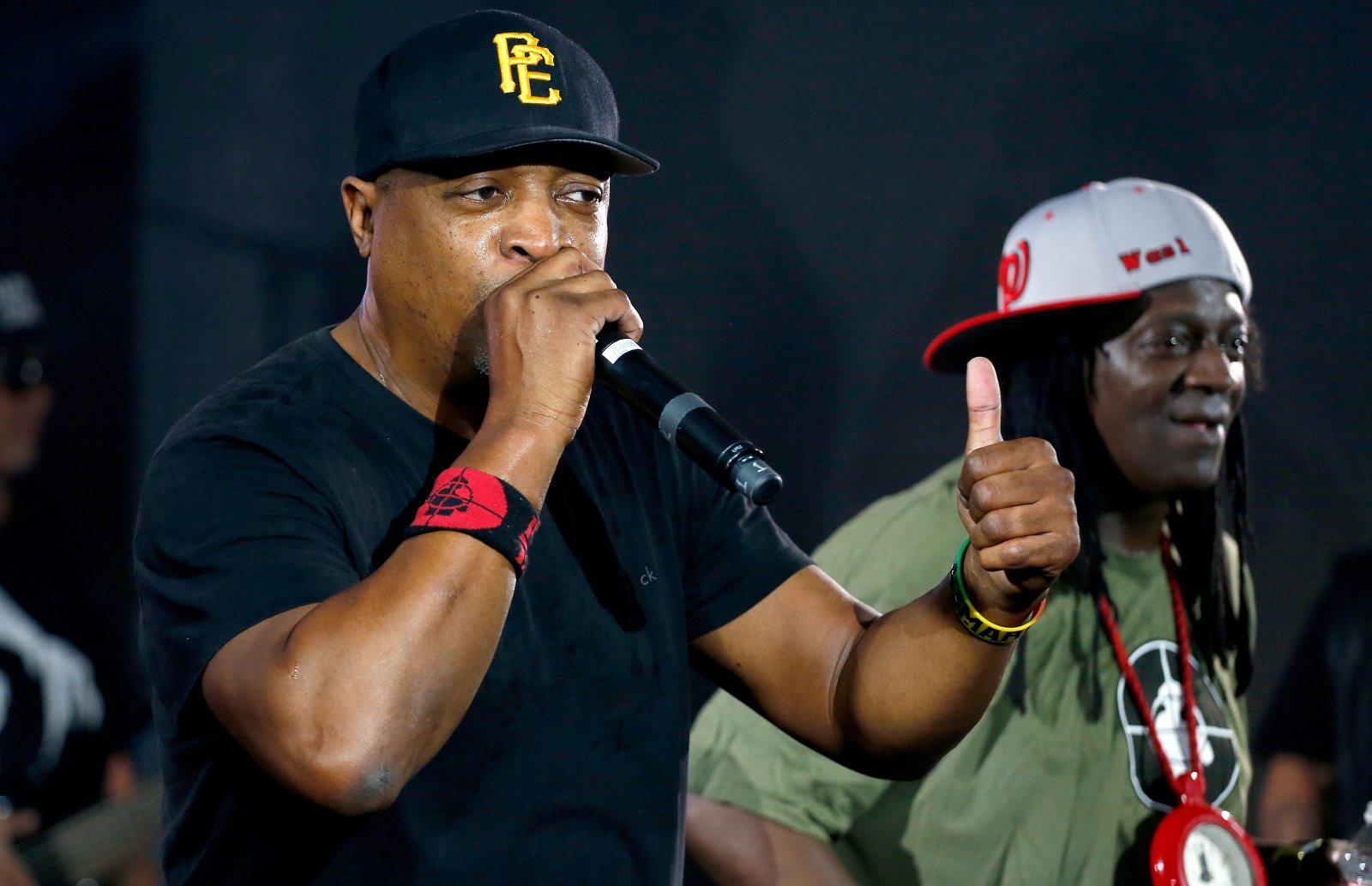 Back in 1988, Chuck D, Flavor Flav and Co. suggested that we “Don’t Believe the Hype.” All these years later, the game-changing progenitors of incisive art-rap remain on-point. And wherever he happens to be, Chuck D is always the smartest man in the room. Great hip-hop belongs in the Canalside season.

[Tweets: Public Enemy among highlights of Canalside season, according to social response] 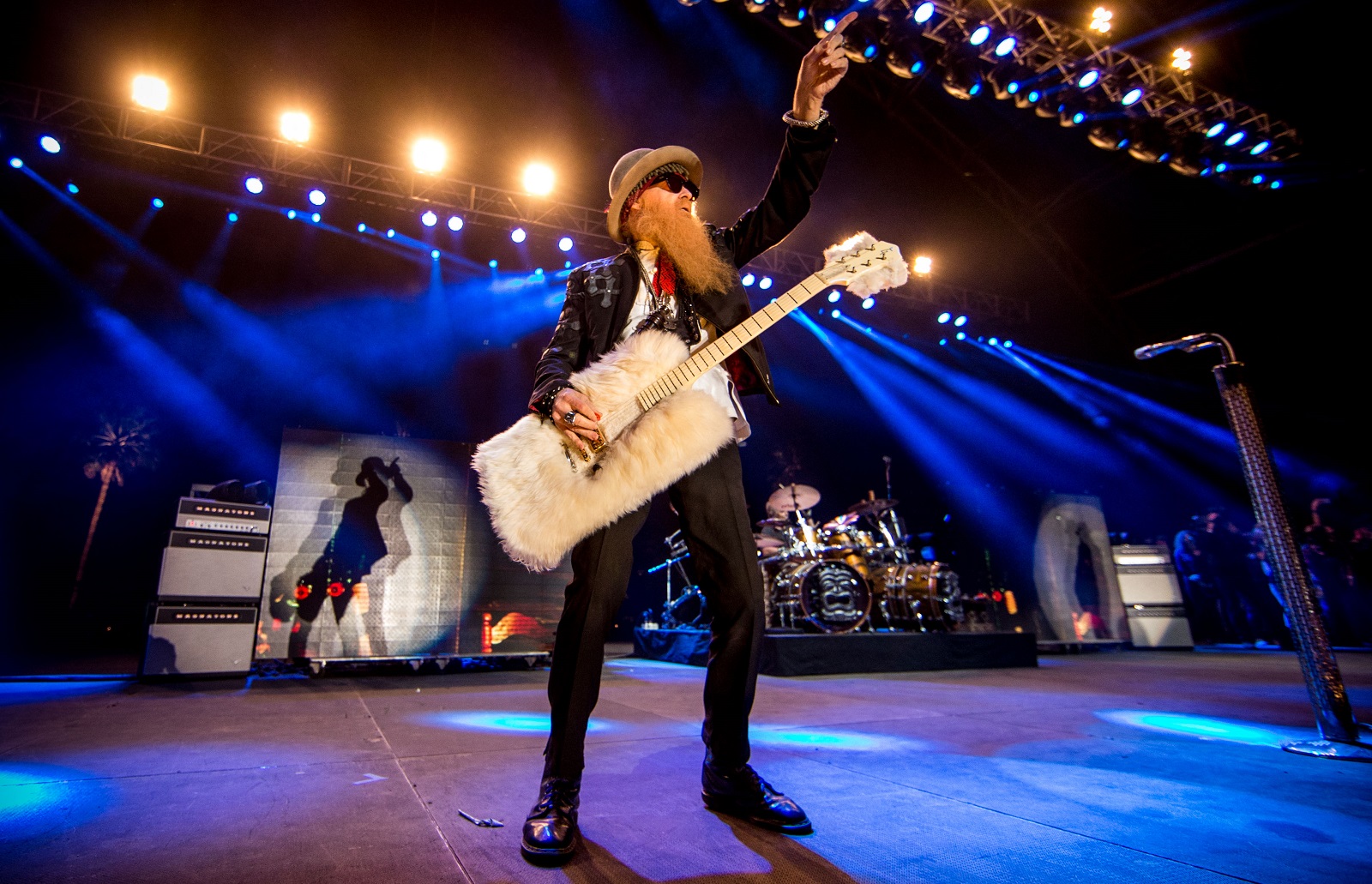 ZZ Top will perform with Gregg Allman at Artpark this summer. Pictured is Billy Gibbons of ZZ Top. (Getty Images)

Southern soul and blues-drenched rock. One of the more interesting pairings of the summer. 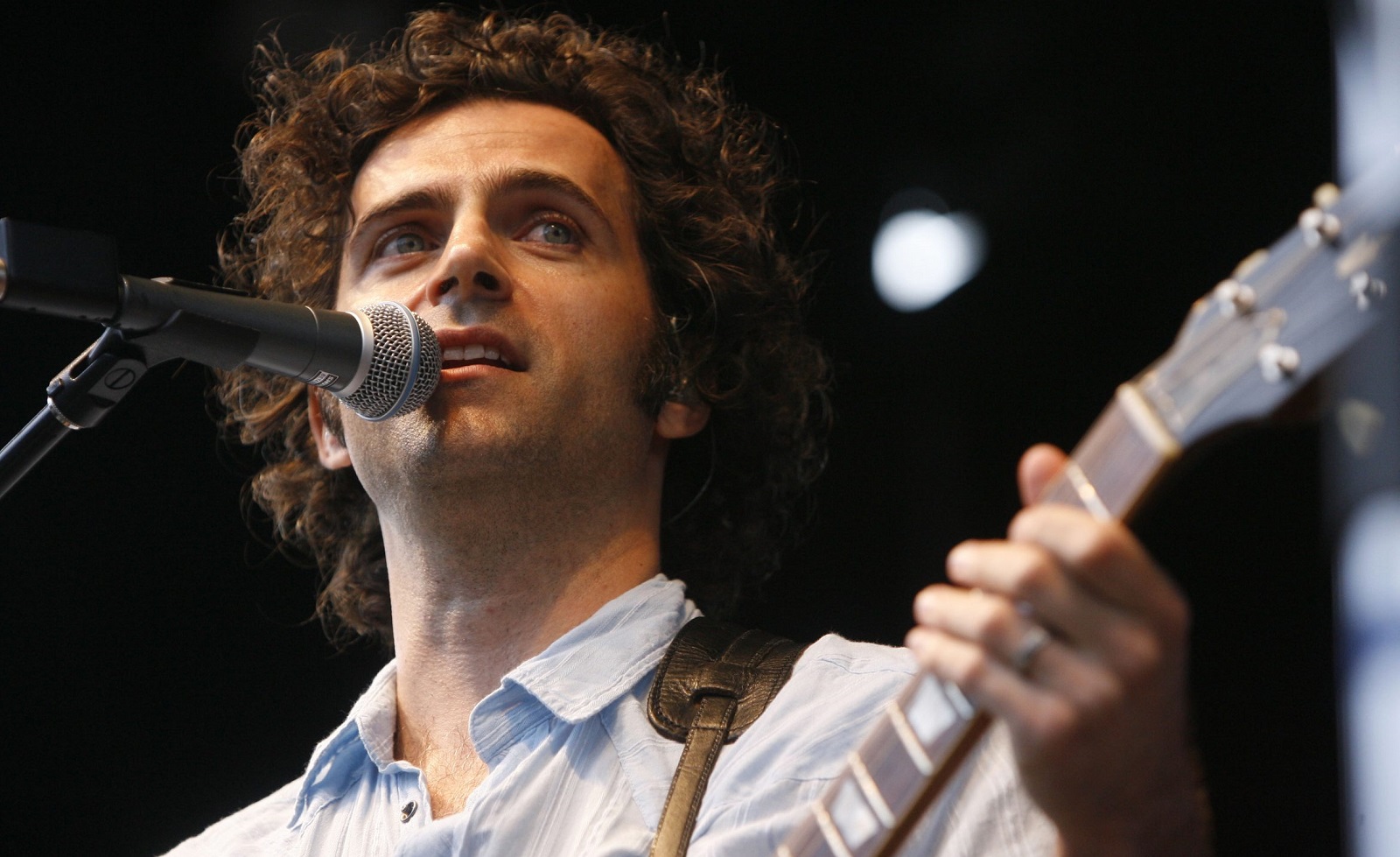 The son continues to celebrate the 100-album-deep catalog of his late composer father. Hearing music at once sophisticated, clever, audacious and humorous blasting from beneath the Skyway – I can’t help but believe that Frank would approve. 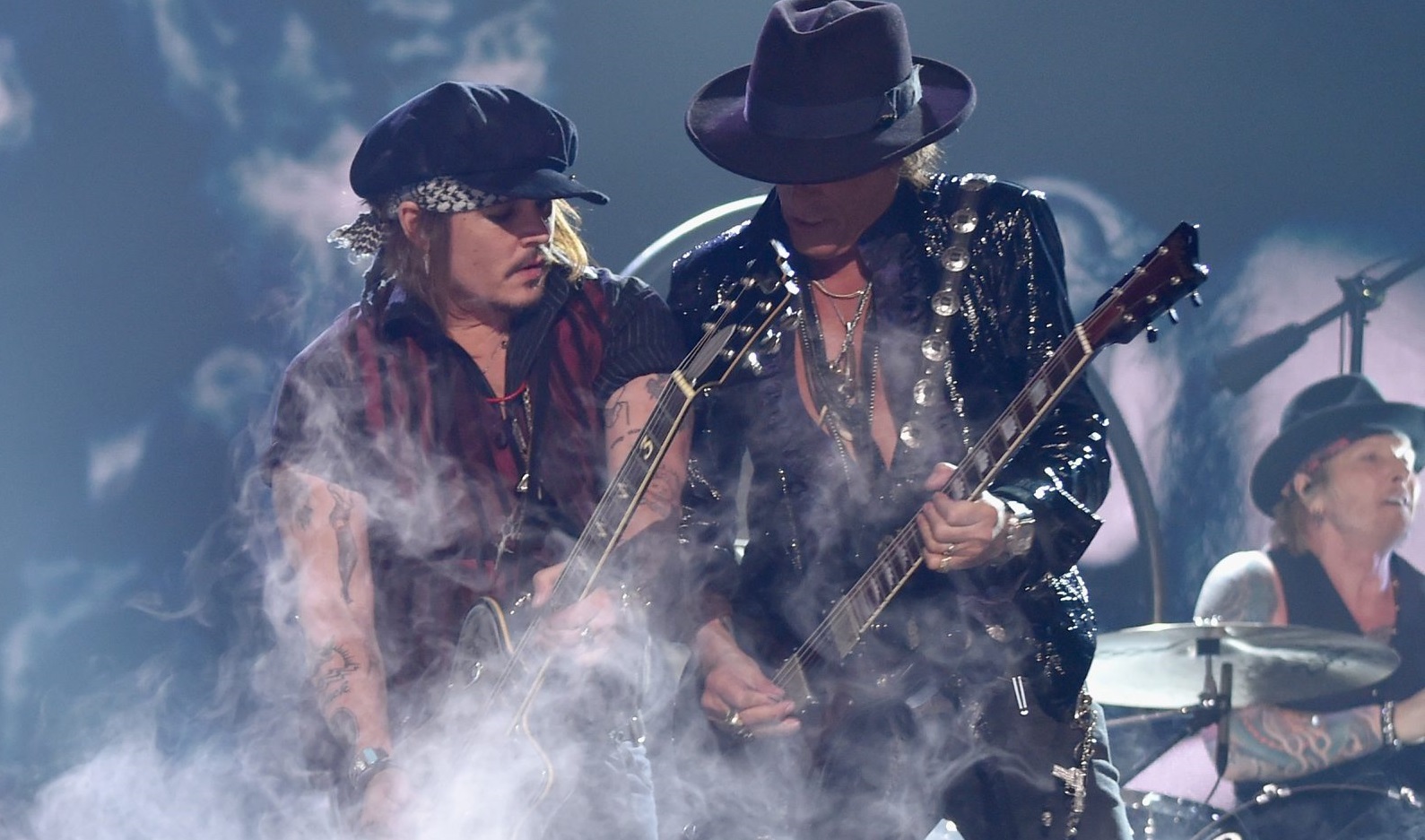 Scoff if you will about this supergroup of battle-scarred rock veterans – and Johnny Depp, actor/musician/Dorian Gray – fronted by Alice Cooper and flanked by one of the coolest guys in rock history, guitarist Joe Perry.

But this summer needs an injection of sleazy guitar-rock, and this is the show that could well provide it. 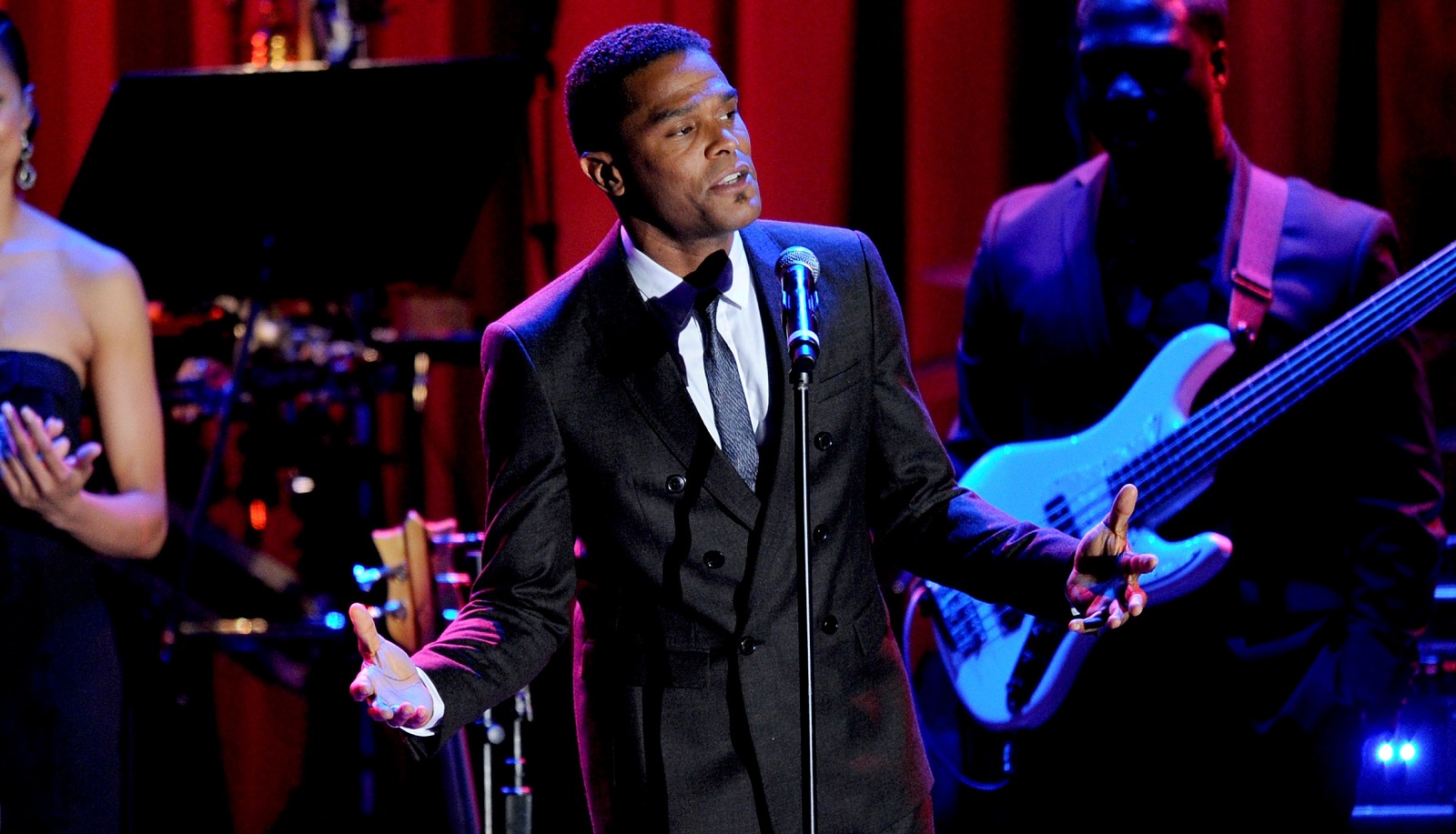 Every summer needs some classic soul music, and we’re lucky to have been granted a date on Maxwell’s summer tour. The man credited by Entertainment Weekly for birthing “baby-making R&B” will release “blackSUMMERS’night,” his first album in seven years, on July 1, so we can expect to hear a lot of new material at the Shea’s show.

Harper, who has been fusing roots music to rock, blues, folk and psychedelic reggae for some 20 years now, recently reunited with his band the Innocent Criminals and released “Call It What It Is,” his first collection with his original band in more than a decade.

If I happened to be a betting man, I’d drop some money on this being a show we end up talking about for years. 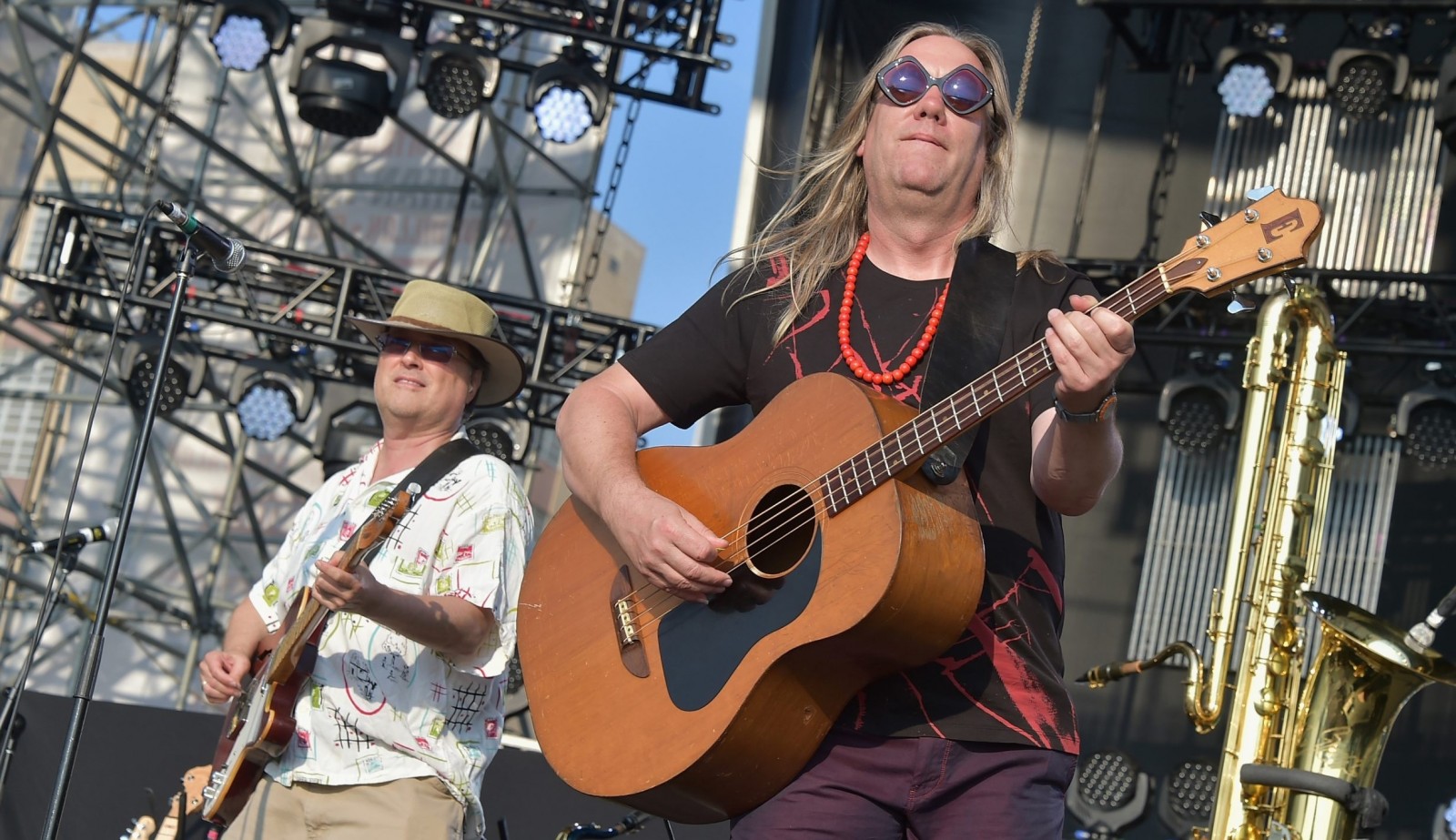 The third annual Alternative Buffalo-presented mini-festival boasts a strong lineup, with obvious standouts the Violent Femmes, Bloc Party and Death from Above 1979 making this a summer must-see.

[Read the review, then see photos of the bands and hundreds of fans from the 2015 Kerfuffle]

Canadian singer-songwriter Dallas Green, recognized by his stage name City and Colour, has performed at Buffalo's Outer Harbor in the past. (Sharon Cantillon/Buffalo News file photo)