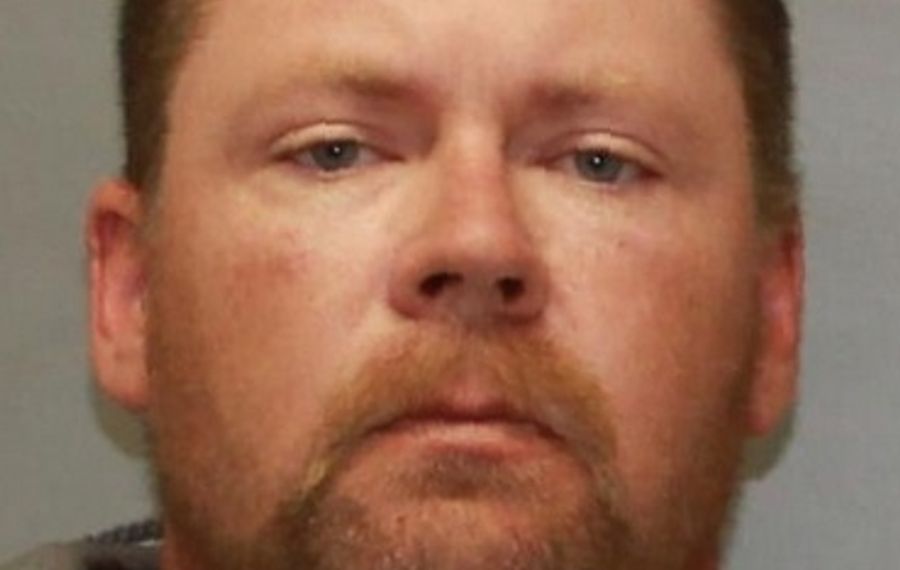 PERRY – State Police on Wednesday charged a convicted Level 2 sex offender from Wyoming County with having sexual contact with a 16-year-old boy.

Hartman, 39, communicated on social media with the teen and then met him in the Village of Perry where the criminal sexual act occurred April 30, State Police said.

Hartman was convicted in May 2008 of four counts of third-degree rape of a 15-year-old girl, according to the state’s sex offender registry. He was sentenced to 16 months to four years in state prison.

Hartman was sent to the Wyoming County Jail without bail. He’s due in Perry Village Court next month.