FC Buffalo's opening-day foe, the Rochester River Dogz, are a bit of a mystery. The newly formed National Premier Soccer League team has yet to play an official match, and like most teams in mid-May, won't likely have a full complement of players available.

What's for certain, though, is that recognizable names dot the visitors' roster, from former FC Buffalo players to Buffalo-based college athletes to a host of Empire Revolution products. The first-year organization debuts at 7 p.m. May 14 against Thruway rival FC Buffalo.

We take a look at 11 players that should be on your radar:

1) Gianluca Cuomo, DCM, No. 6: Cuomo looks certain to play an integral role in the middle of the park for Rochester. After a start at Monroe Community College, the former U.S. youth national team pool player latched on at Cleveland State. 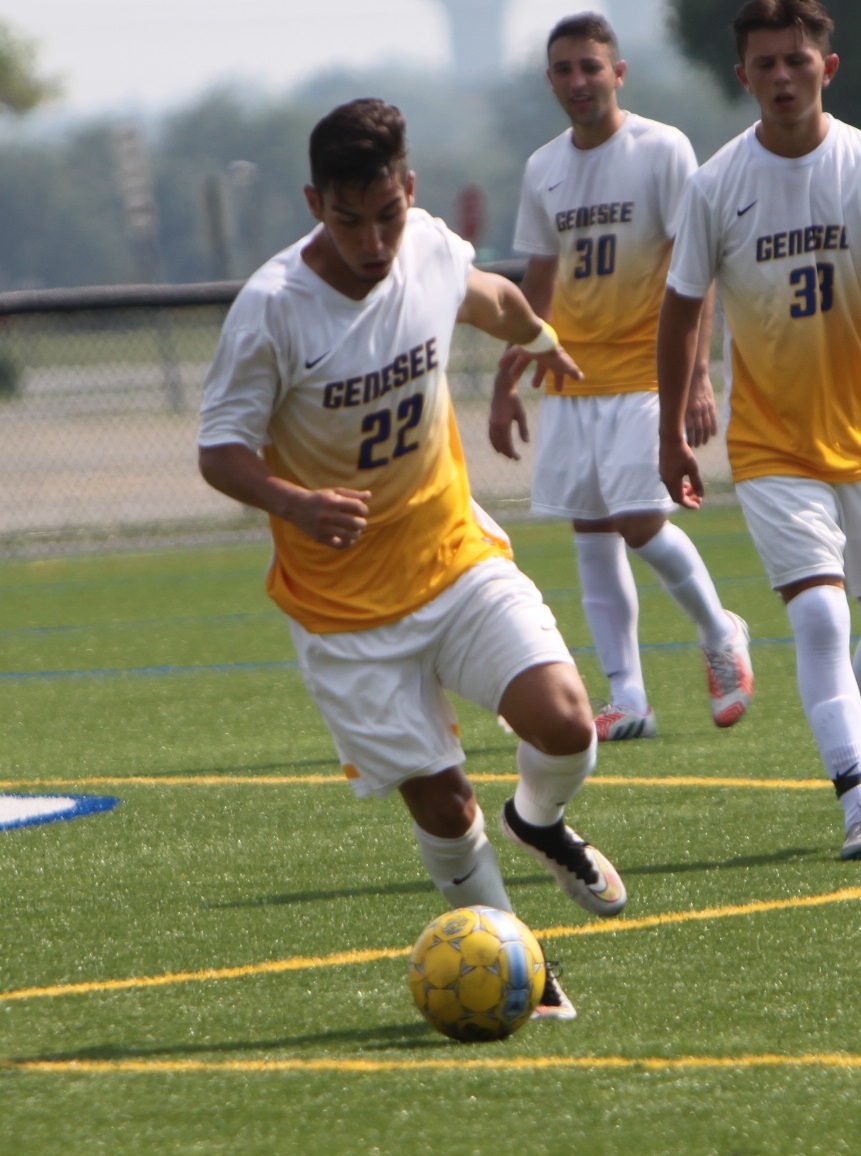 He's big, technical and demands the ball. Cuomo's ability to strike a 40-yard ball on a dime isn't seen too often in the fourth tier.

2) Rafael Godoi, CM, No. 22: The diminutive Brazilian starred on a dominant Genesee Community College team (look at some of these score lines) that advanced to the NJCAA Elite Eight.

Although his 14 goals and 15 assists only ranked fourth on the club in points, but the junior college All-American is frighteningly quick with the ball at his feet.

There's inherent risk in asking a player that small to compete in the center of the park, but the GCC star has proven he can wriggle away from pressure. His NPSL coach, Matt Tantalo, calls him an "Iniesta-type," which is rather high praise.

3) Nikkye de Point, CB, No. 5: He's still four months shy of his 18th birthday, but de Point may be one of the biggest names to emerge from the Empire Revolution Development Academy since Jordan Allen, who's now in Major League Soccer.

The Villanova recruit has all the athletic tools to become a professional center back, and the fact that he's been capped by the U-17 national team, taken part in the U.S. residency program in Bradenton, Fla., trained at length with the Rochester Rhinos (USL) and committed to a Big East school speaks volumes. 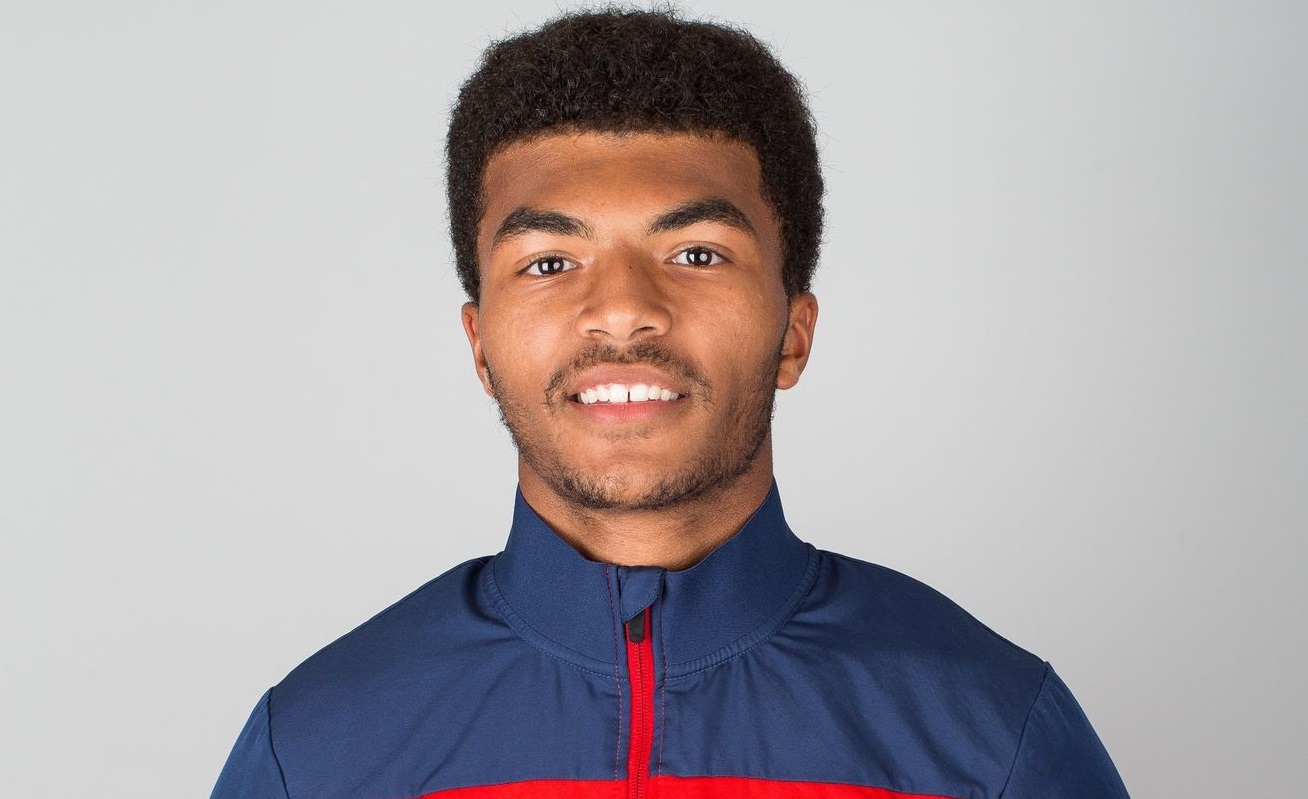 4) Stefanos Stamoulacatos, ACM, No. 10: The Syracuse University standout left college a year early to pursue a professional career with Greek side Iraklis Thessaloniki, but now he's back in New York in an effort to get noticed again stateside.

Rochester will likely hand the former U.S. youth national teamer the keys to the offense -- the club's friendlies have suggested so, at least -- and his willingness to connect with striker Isaac Kissi will be central to the River Dogz's success. 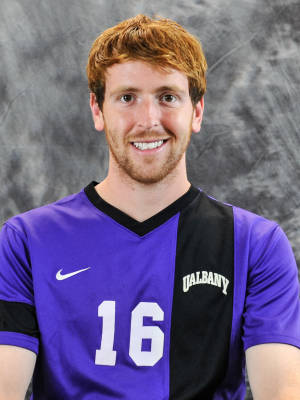 He can run hot and cold offensively, but the Great Dane doesn't need a ton of space to operate, and if he's fit, can be a nightmare to defend when he's isolated on the wing.

6) Luke Pavone, LW/RW, No. 9: The Buffalo State College dynamo returns to his native Rochester after spending summer 2015 with FC Buffalo. The winger will likely be offered more playing time in Matt Tantalo's squad, as his pace and ball-striking ability are above average, even if his health isn't always a certainty.

7) Gary Boughton, MID, No. 8: The former FC Buffalo midfielder can play anywhere in the front six, as he's experienced, quick and smart with the ball. The Lancaster High School and Medaille College alum is one of the oldest players on the River Dogz, which can obviously be viewed both positively and negatively.

8) Ryan Bayne, RB, No. 2; Eric Nuss, CB, No. 3: It's easy to group these two together because they're both Empire Academy grads who started as freshmen for Cornell. They're interchangeable in terms of position along the back-line, and I thought Bayne did a nice job marking UB star Russell Cicerone when the Big Red visited UB Stadium last fall.

A summer campaign with the River Dogz, assuming they're regulars in the 18, should be valuable to their development.

9) Cameron Hogg, GK, No. 1: The Kiwi keeper who plays for the University at Buffalo is a commanding presence in goal, even though he was coach Stu Riddle's second choice down the stretch last season. You'll hear him organize from a mile away, and he's solid enough to contend for the River Dogz starting role.

UB goalie Cam Hogg will suit up for the Rochester River Dogz. (Don Nieman/Special to The News)

10) Isaac Kissi, STR, No. 18: The 6'2 Ghanaian target forward will have pressure on him to find the net, as Rochester doesn't have much in the way of other options at striker (well, we'll see what happens with former pro Matt Luzunaris, who's on the roster).

The former Rochester Rhinos' Offensive Player of the Year is a burly forward who's strong on the ball and uses his body well in the box, but he probably won't beat most defenders with pace.

11) Matt Tucker, STR, No. 11: This Empire product can play as a winger or as a striker, and he was relatively productive offensively (three goals, two assists) in his junior season at George Mason (including a goal against Atlantic 10 powerhouse Dayton). Tucker will be an important offensive piece from the get-go, considering he's in peak college form.

Email Ben Tsujimoto, who was spelling Stamoulacatos wrong the whole time!, at btsujmoto@buffnews.com