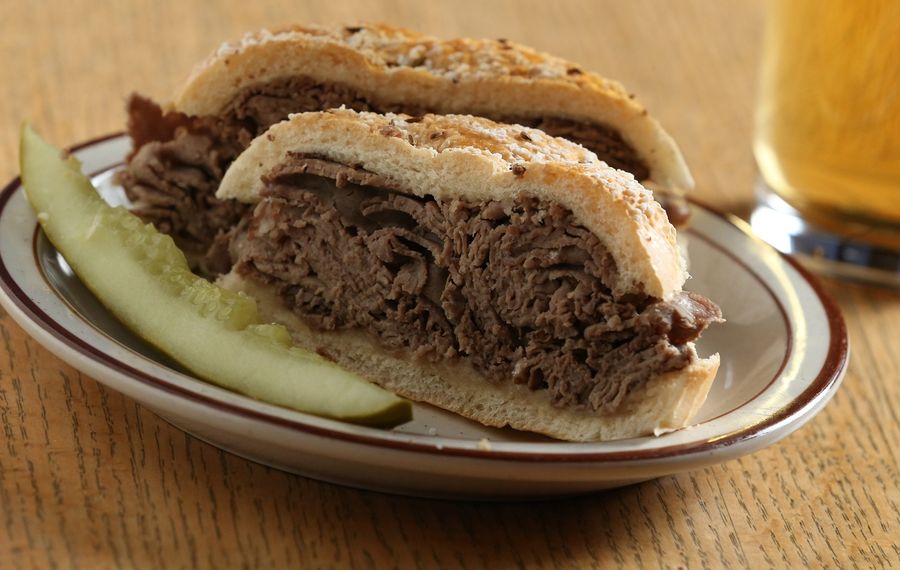 In May, two Buffalo expats will open a quick-serve restaurant in Brooklyn, inspired by their hometown food scene.

Friends for the last decade, Marren, born on the Kenmore-Tonawanda border, and Fortune, a Hamburg native, are former members of Buffalo's stand-up comedy scene, performing regularly at Nietzsche's with Kristen Becker, Greg Bauch, Dan Fisher, Tyrone Maclin and others, before moving to Brooklyn eight years ago.

Although Marren attended film school and Fortune moved to pursue his masters in philosophy in Amsterdam, Netherlands, the duo eventually wound up working in one of Shuker's Brooklyn restaurants.

Looking to build their own concept, Marren and Fortune veered away from an initial plan for a wine and spirits shop -- they were scooped by another new Ditmas Park business before they paid for a liquor license application.

Regrouping, Fortune mentioned how Ditmas Park lacked a place like Louie's or Ted's, somewhere where you could grab a $6 or $7 bacon cheeseburger at 10 p.m. After all, Fortune spent five summers working for Taffy's in Orchard Park, so he understood how well quick-service food would work if done right. Marren agreed, and the duo embarked on a down-to-earth concept predicated on affordable, authentic and accessible fare.

"There are only two burger options available [in Ditmas Park] after 8 p.m. -- a $14 pub burger or a $5 burger from a bodega," explained Marren, using burgers as an example. "In Buffalo, we had 20 options, and that's something we took for granted. But in [parts of] New York City, it really falls off a cliff for late-night options." 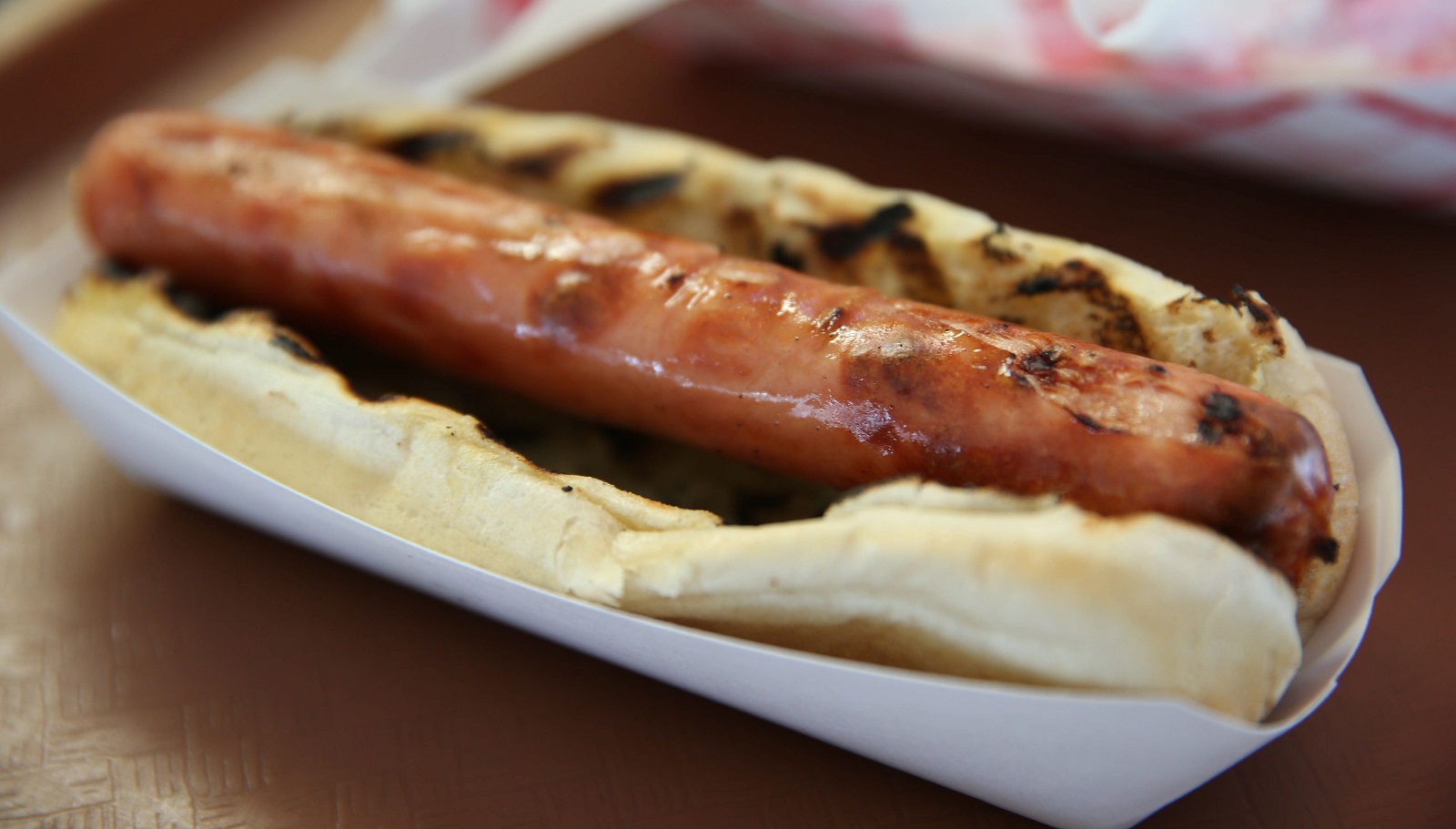 Sourcing these products for a reasonable price was not easy, Marren added. The co-owner entrusted CityMade.com, a specialty distributor based in Tonawanda, to collect and ship the fare, and Stronghold -- a creative offshoot of BuffaloMade.co -- to design and brand Buffalo's Famous.

Buffalo's Famous, of course, is not the first restaurant to bring popular Queen City foods to New York City. Marren reeled off the names of four or five -- including Bonnie's Grill and Dan and John's Wings -- who've successfully made quality Buffalo food part of New York City's palate.

Buffalo's Famous plans to open in May and will cater to the large expat population in New York City, as well as eaters curious about the culinary palate across the state.

Read:
*100 things WNYers should do at least once: Eat a beef on weck
*100 things on Loganberry

Email Ben Tsujimoto, who now wants to eat everything in sight, at btsujimoto@buffnews.com