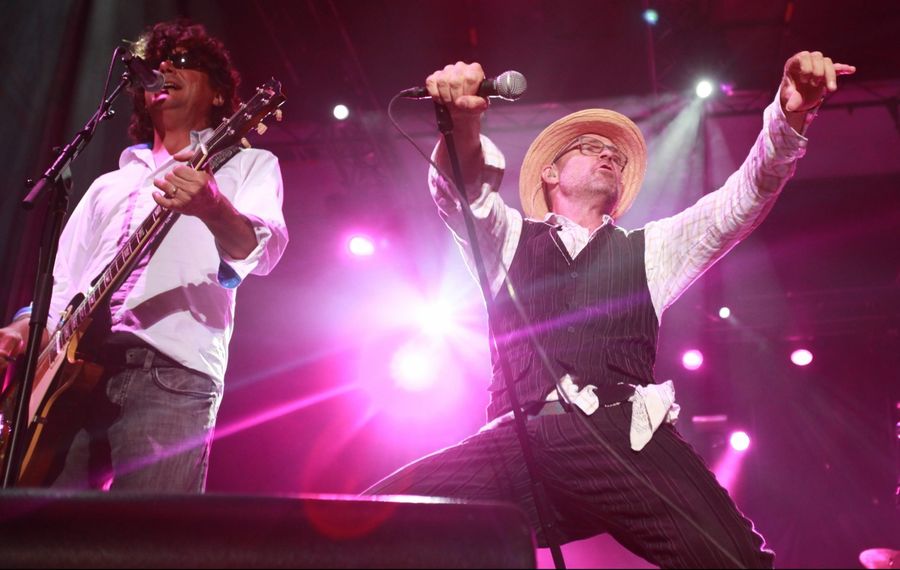 The Tragically Hip will release its 14th album, "Man Machine Poem," on June 7, but the record's first single has been unveiled.

The single, "In A World Possessed by the Human Mind," is a shimmering slow-burner marked by singer Gord Downie's evocative, esoteric lyrics, and is redolent of recent Hip opuses like "World Container" and "We Are the Same." Which is to suggest that this is inspired latter-period Hip, and that the material will take on an added power in the concert setting.

The album, recorded at the band's own Bathouse Studio, found the group working with producers Kevin Drew (Broken Social Scene) and Dave Hamelin (The Stills).

No word on a regional show date yet, but here's the video for "In A World Possessed by the Human Mind."